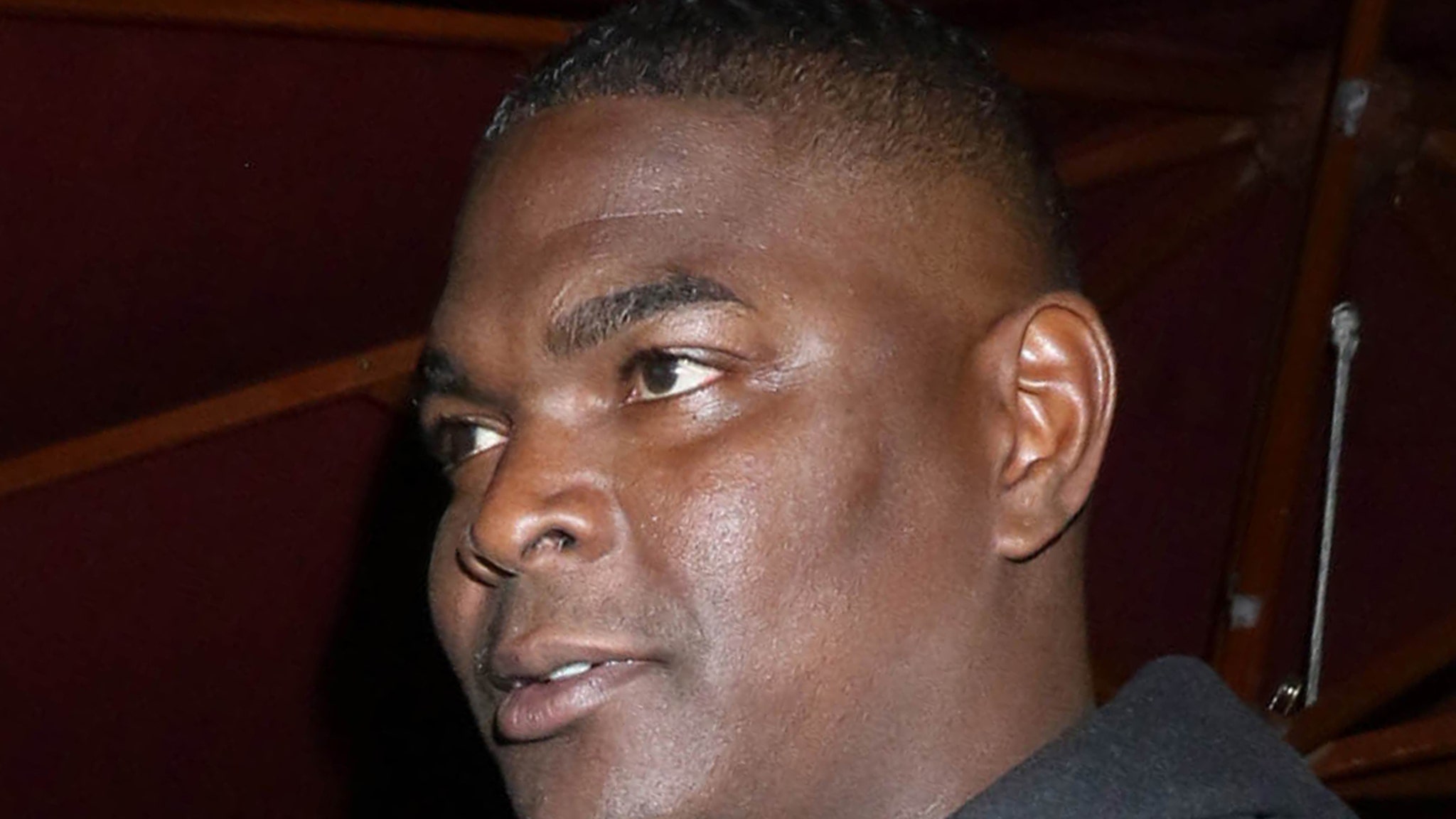 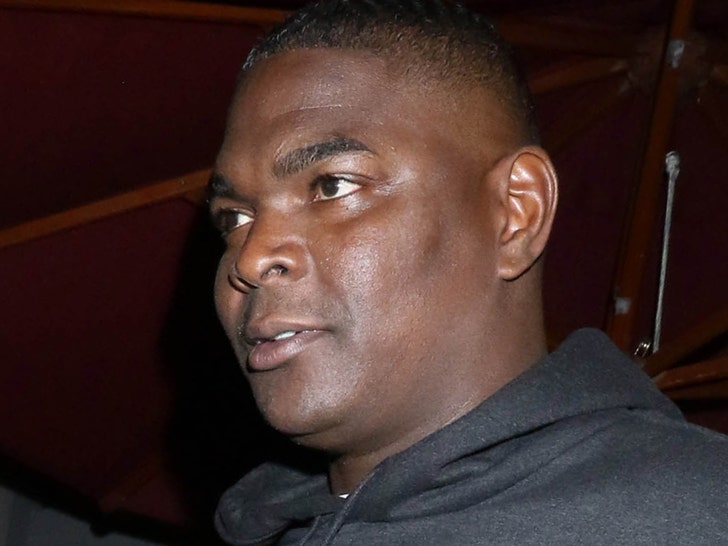 Tragic news from Keyshawn Johnson … the former NFL star receiver just announced his oldest daughter, Maia, has passed away. She was 25 years old.

“It is with incredible sadness that I have to share the news about the passing of my beautiful Daughter Maia,” Johnson said Monday.

“Maia, as my first born child, has been the joy of my, and her Mother Shikiri’s, life.”

Maia was Johnson’s first child with Shikiri Hightower, whom he was married to from 1998-2002. They also had a son, Keyshawn Jr., in 1998. Johnson also has two children with his current wife, Jennifer Conrad.

Johnson added … “She came into our lives just as we were both coming of age as adults and has been a constant beloved presence for both of us.”

“We are heartbroken and devastated by her loss. Shikiri, Maia’s siblings, our family and me appreciate your thoughts and prayers at this difficult time.”

No cause of death has been revealed publicly at this point.

Several of Keyshawn’s current and former ESPN colleagues have shared their condolences following the announcement … including Louis Riddick and Jemele Hill.

“I am so very sorry Keshawn.” Riddick said on Twitter. “That is devastating and heartbreaking to hear. From my family to yours…our deepest and most sincere condolences brother.

Hill added … “So very sorry for your loss.”