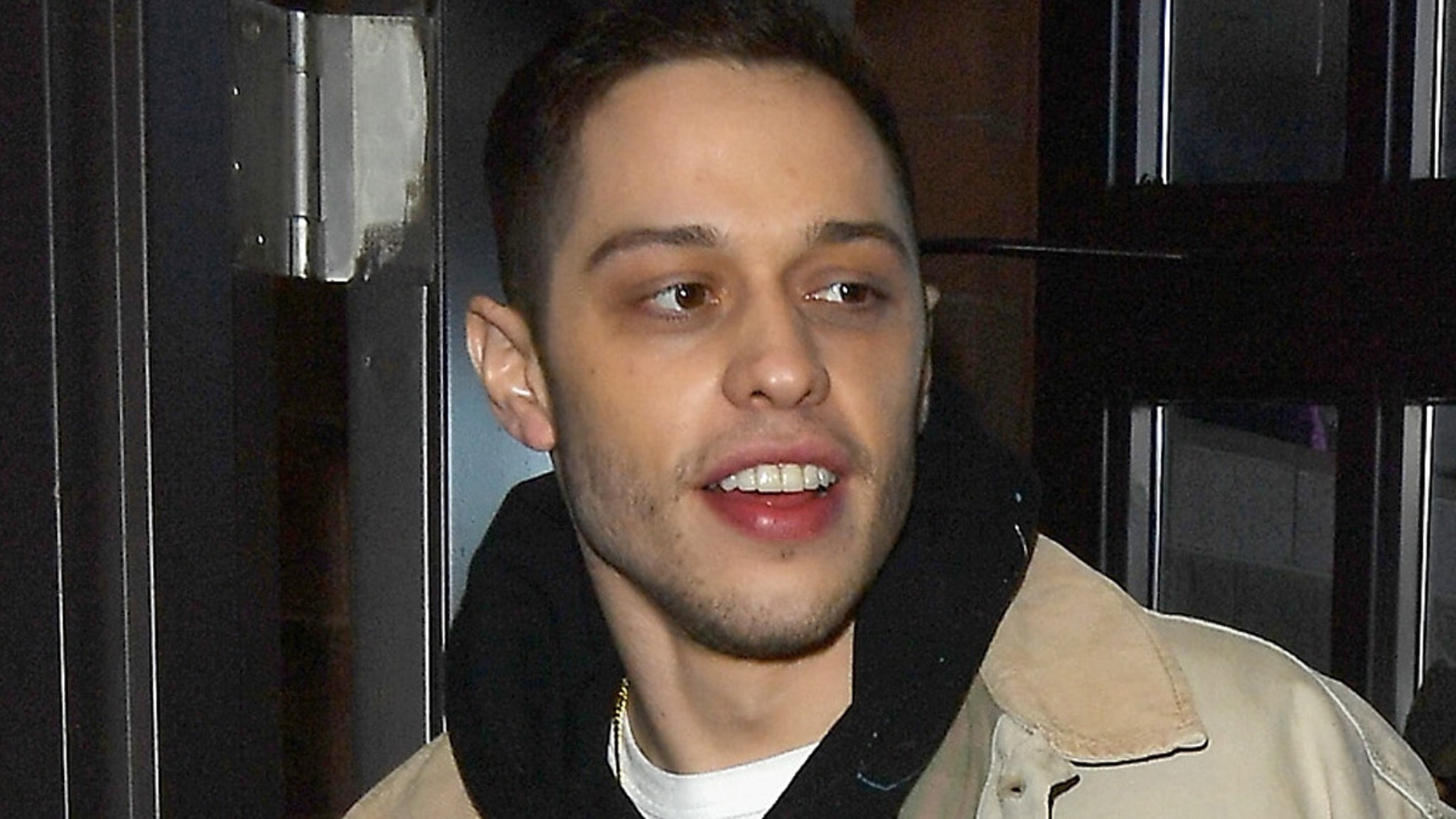 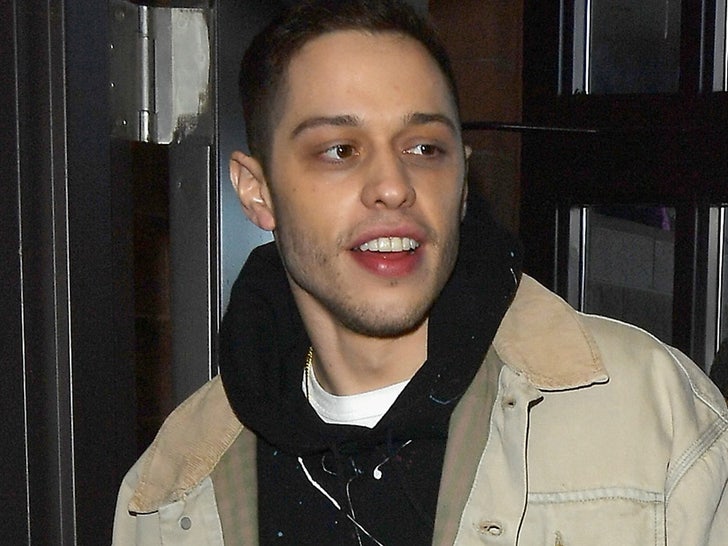 Pete Davidson is NOT married, despite a news release stating he founded a production company with a longtime lady friend and got hitched.

Here’s the deal … a production company called Bodega Cats, claiming to be Pete’s, sent out a press release Tuesday with a bombshell — the ‘SNL’ star got hitched with a childhood friend.

The release said … “Pete and Michelle were childhood friends prior to starting Bodega Cats Presents and are married.” Say, what?!?

First thing first … Pete’s reps told us he didn’t get married, and the press release was quickly yanked.

Additionally, sources close to Pete tell us he does NOT have a production company either, and he doesn’t know the person who sent out the release.

Pete’s attorney tells us, “We are investigating and considering all legal and equitable remedies.” 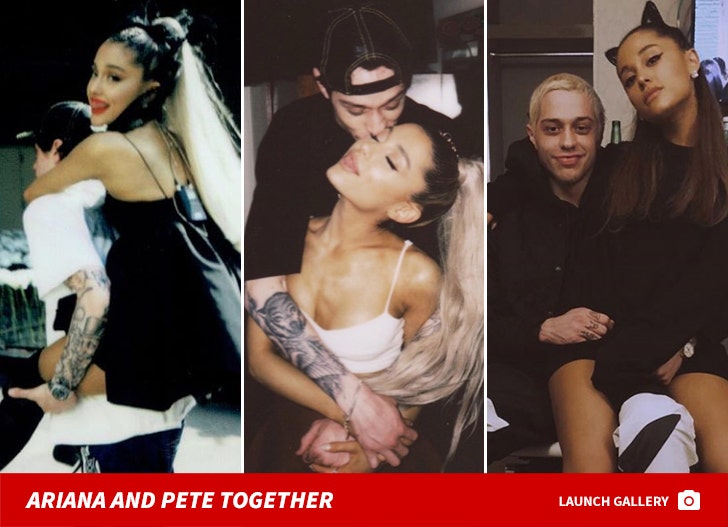 As you know … Pete’s come close to marriage before. He had a real engagement to Ariana Grande, but they broke up before they could walk down the aisle.

He’s also got a ton of famous exes like actresses Kate Beckinsale and Margaret Qualley, model Kaia Gerber and Larry David‘s daughter, Cazzie, but hasn’t said “I Do” to anyone.