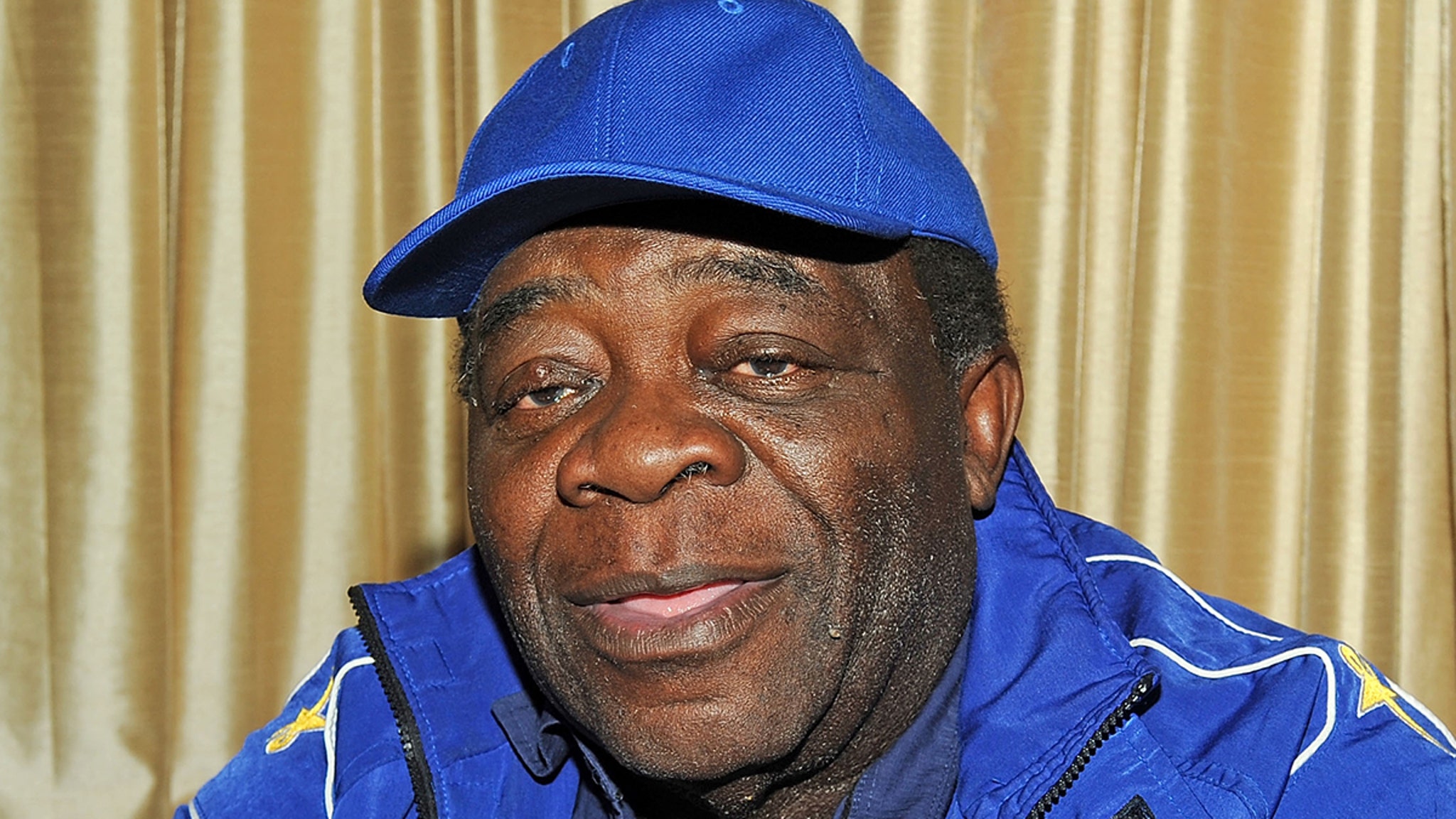 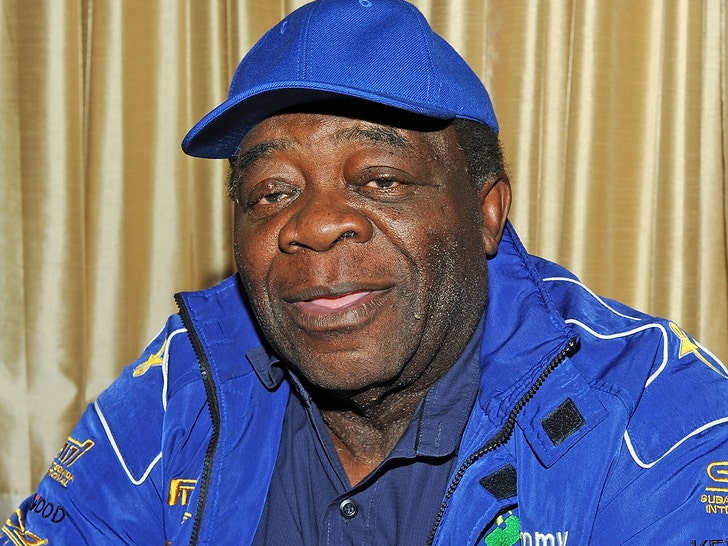 Yaphet Kotto — the longtime actor known for his roles in “Midnight Run,” “Alien” and “Live and Let Die” — died Monday near Manila in the Philippines … according to his wife.

Yaphet’s wife, Tessie Sinahon, announced his death on Facebook, saying … “This is a very painful moment for me to inform you all fans, friends and family of my husband.” No cause of death was given.

Kotto reportedly came from Cameroonian royalty on his father’s side … but was born in NYC and began studying acting as a teenager. He made his theater debut in the late ’50s in “Othello” and appeared on Broadway’s “The Great White Hope.”

This led to his first film roles in the ’60s in “Nothing But a Man” and “The Thomas Crown Affair,” and a guest-starring role as Marine Lance Corporal on “Hawaii Five-O.”

Then, Yaphet broke through in a big way by playing the famous Bond villain, Mr. Big, in 1973’s “Live and Let Die” opposite Roger Moore.

He would go on to land tough-guy roles in several popular movies … like the engineer, Parker, in the 1979 blockbuster “Alien.”

Kotto’s other big films include “The Running Man” with Arnold Schwarzenegger and “Midnight Run” with Robert De Niro. In the ’90s, he co-starred on the TV series “Homicide: Life on the Street,” and also had an appearance years later on HBO’s “The Wire.”

He and his wife, who is from the Philippines, wed in Baltimore in 1998. He had 2 previous marriages and 6 children.