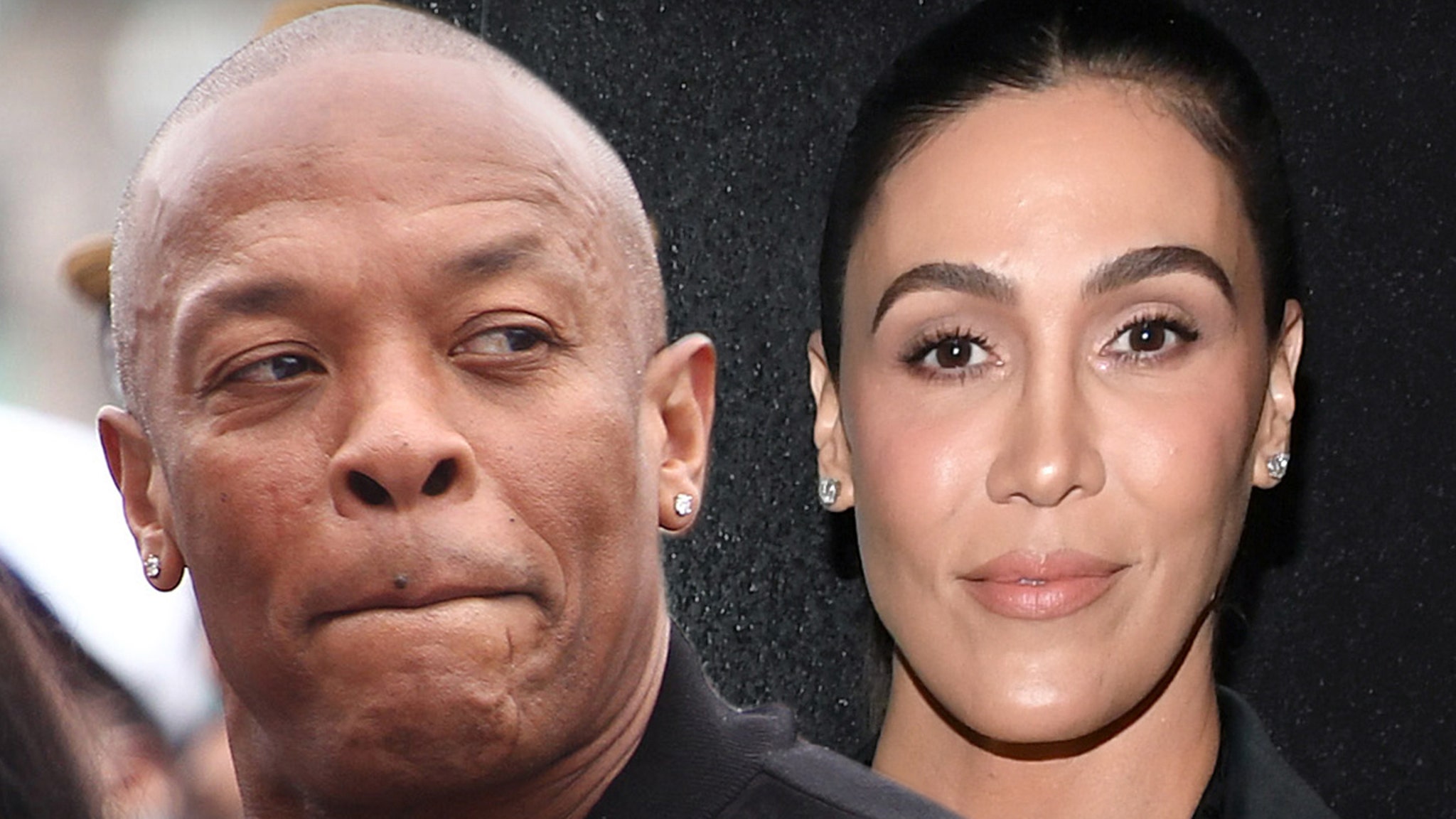 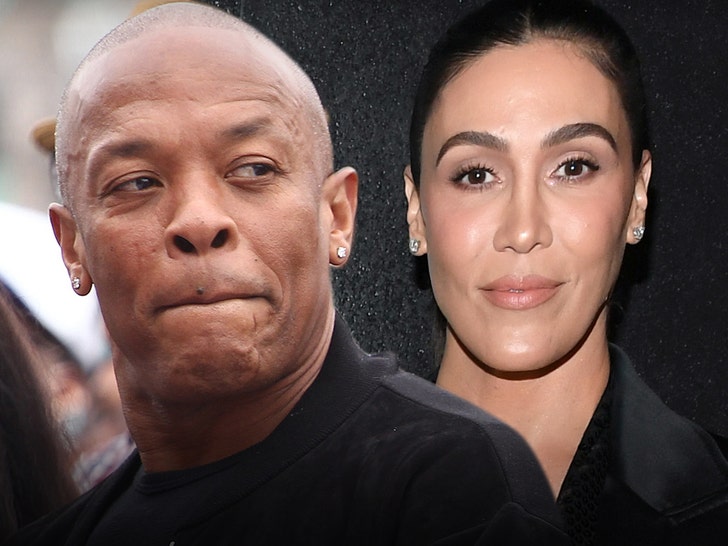 Dr. Dre‘s divorce is getting so nasty, he wants to move on with his life and be single … so he’s asking for an assist from the judge in his divorce case.

According to the docs, obtained by TMZ, Dre says his divorce from his estranged wife, Nicole Young, has gotten to the point of no return.

In the docs, Dre says Nicole’s “false allegations of domestic violence” made it clear there’s no turning back. He says he’s been trying to settle the divorce with her since she filed in June 2020, and claims she’s dragging her feet on purpose.

As we’ve told you … Dre and Nicole’s legal war has raged on with no end in sight — most recently she was denied a restraining order after he called her a “greedy bitch” in a song.

Nicole’s also filed a motion asking for access to their home amid suspicions of a mistress, and Dre’s accused her of siphoning money from one of their business accounts. Oh, and they’re also at odds over the validity of their prenup.

Bottom line for Dre … the contentious divorce is making him want to be single ASAP.