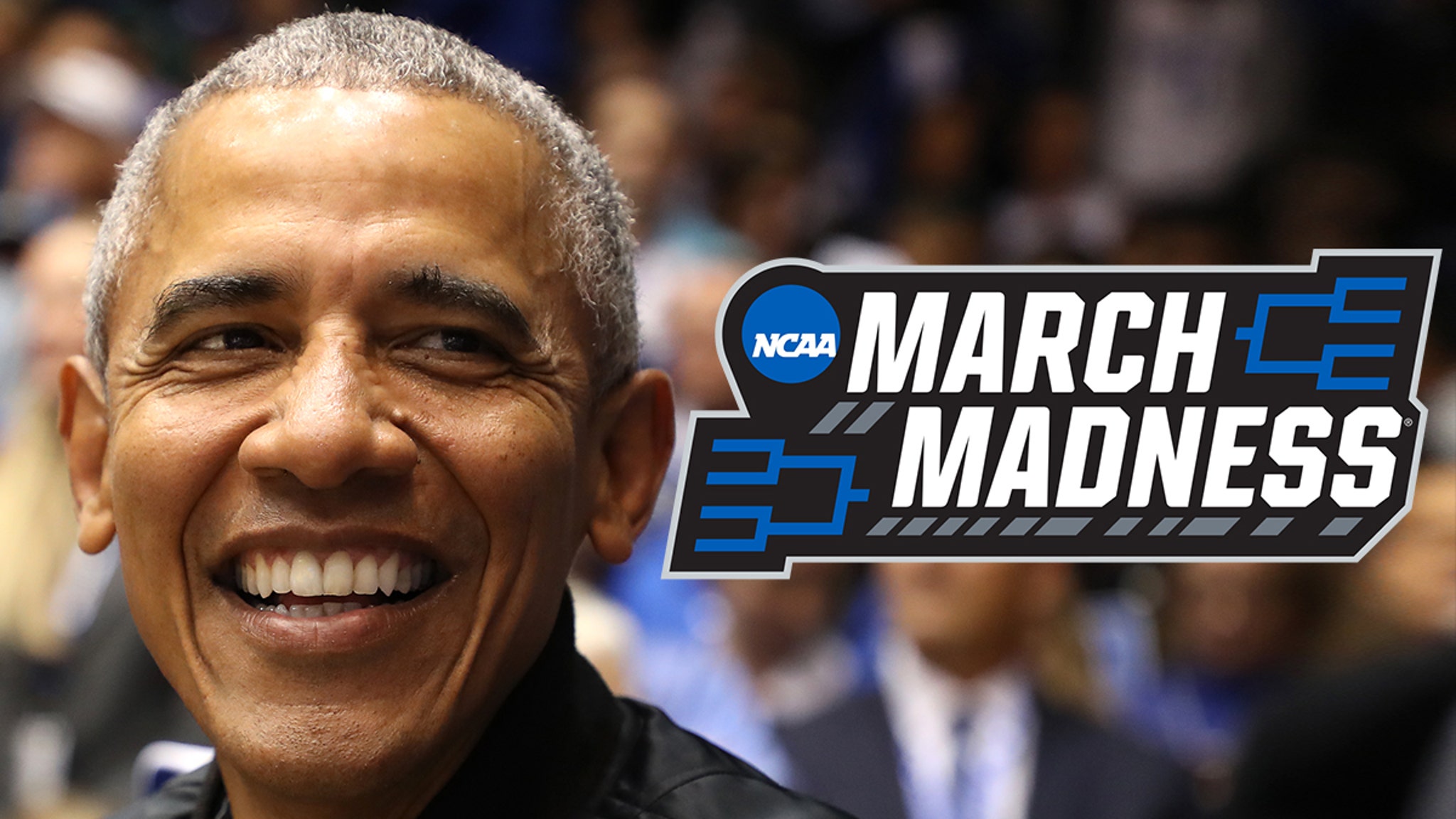 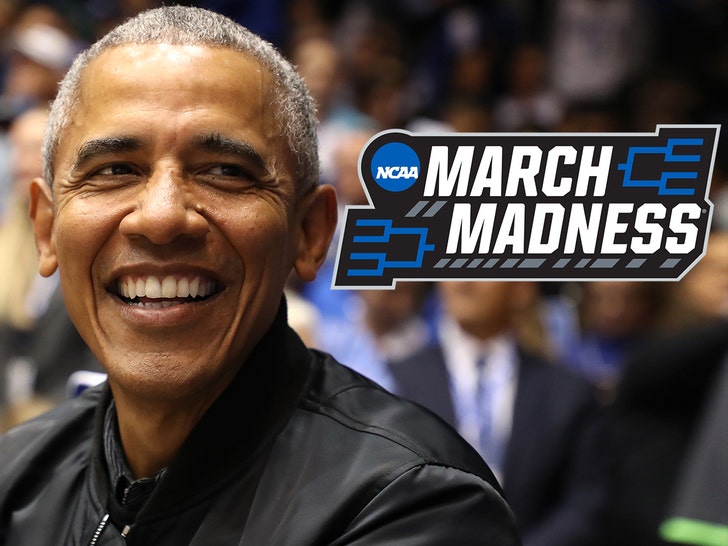 Can Gonzaga really win the entire NCAA Tournament? YES, THEY CAN!

… at least, that what Barack Obama thinks!

The 44th President of the United States revealed his bracket for 2021 March Madness — and POTUS likes Gonzaga, the #1 ranked team in the country. 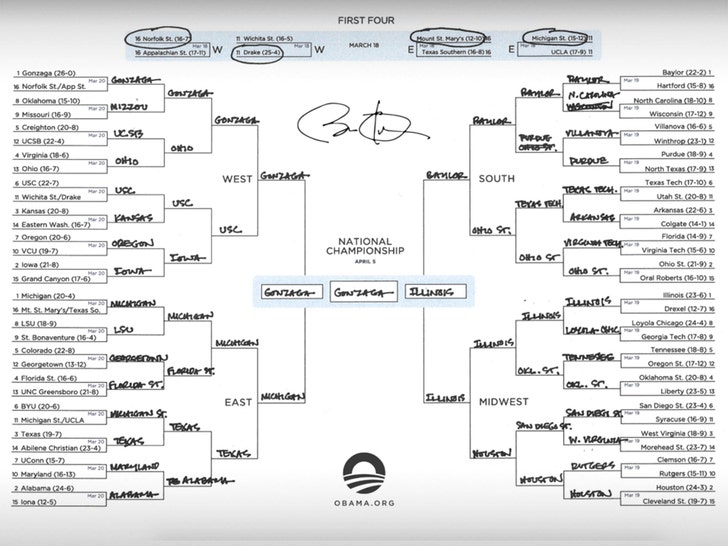 The only longshot Obama likes to get to the Elite Eight is USC, a #6 seed.

On the women’s side, Obama like Baylor to win the whole thing — they’re a #2 seed! 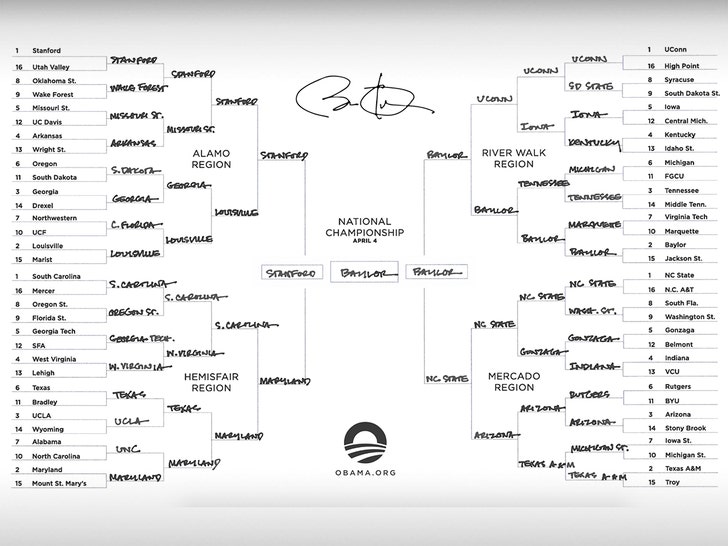 His Final Four is made up of N.C. State, Maryland and Stanford.

Obama even has Baylor knocking out #1 seed UCONN in the Elite Eight!

The NCAA Mens tournament begins 1st round action on Friday. The women don’t begin until Sunday.

President Trump never filled out an NCAA bracket during his time in office — no word if he has plans to start now!

Unclear if Joe Biden will try his luck as well.

But Obama loves hoop and follows it closely — he’s been all over the brackets for as long as we can remember.

The entire NCAA mens tourney is taking place in a controlled environment in Indianapolis — but there are serious concerns over COVID, which has already impacted several teams and even referees.

Hopefully, the tourney will go off without a hitch and everyone can stay healthy!