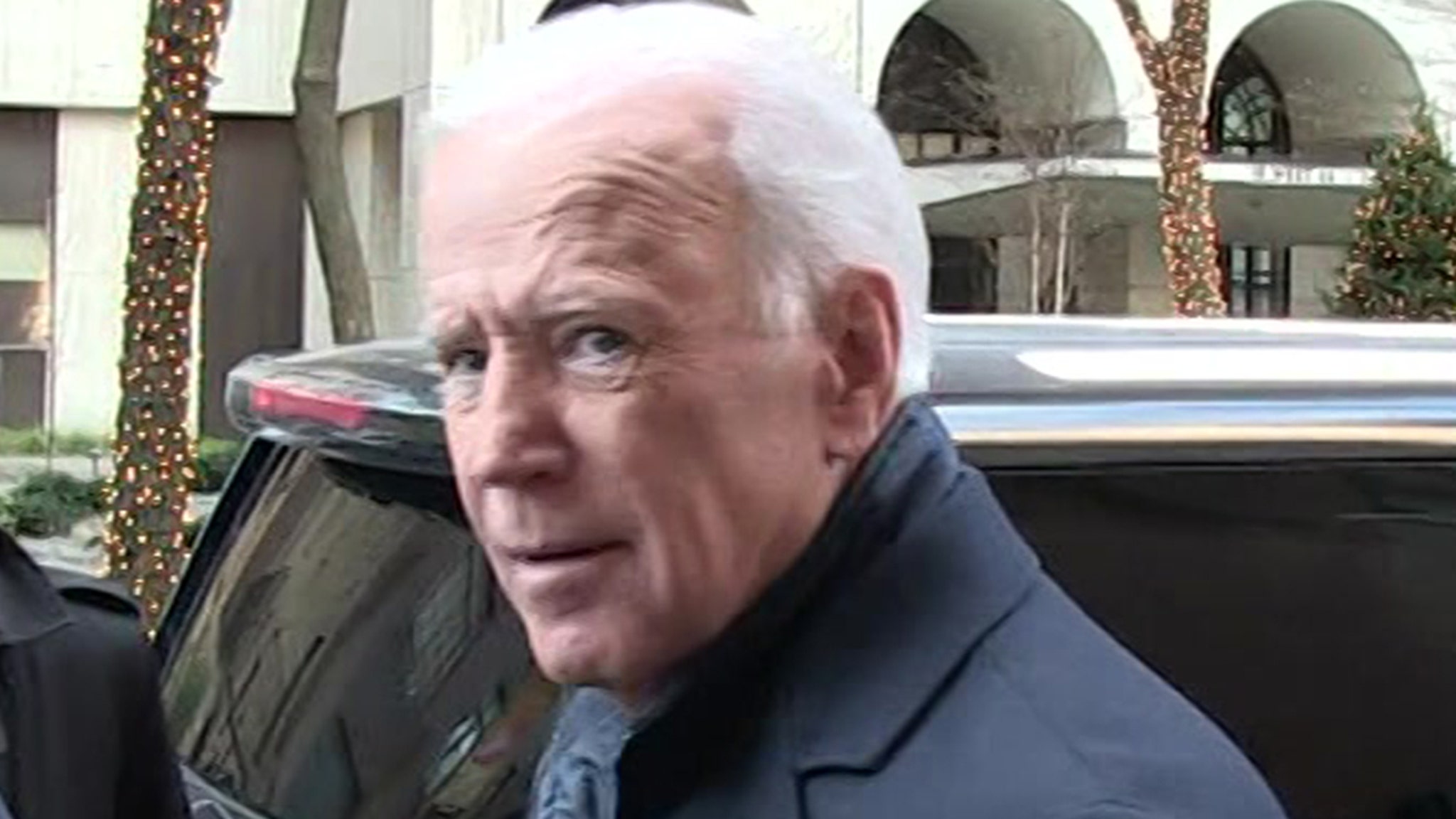 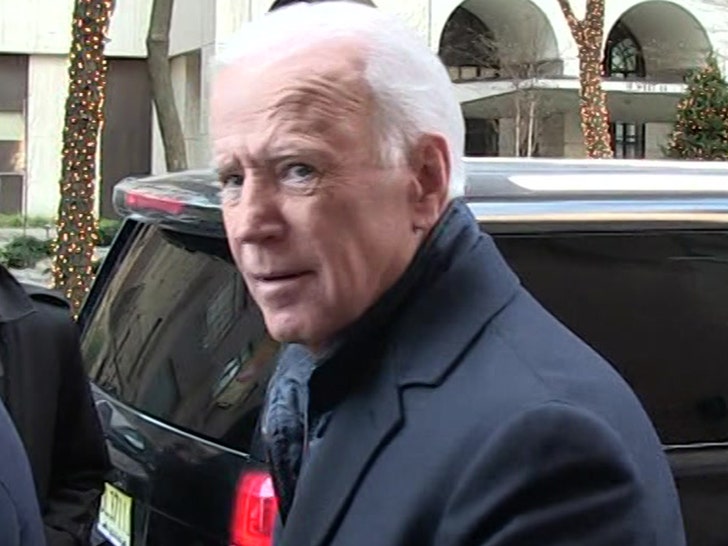 Several White House staffers got the ultimate buzzkill when they were asked to resign or got demoted for smoking weed in the past … even though they were told it would be no biggie.

Those are the claims being made about President Biden‘s administration anyway, and the firings reportedly even affected WH employees who lived in one of the 14 U.S. states where marijuana use is legal.

According to the report … Biden’s staff was subjected to background checks where they had to disclose their history of pot use, but some were told it would be “overlooked.” 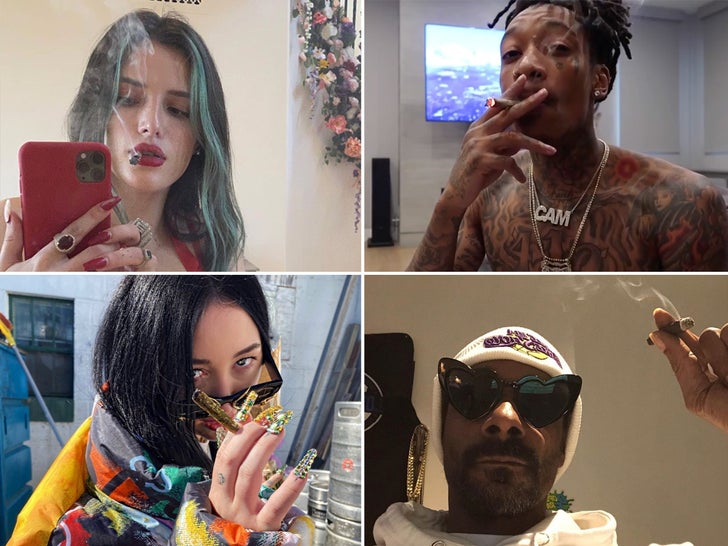 Apparently, that wasn’t the case, as White House Director of Management and Administration Anne Filipic reportedly called up many of the workers and asked those who admitted to marijuana use to either resign or be placed in a remote work program.

The White House is disputing how many staffers were actually affected by the weed-related moves, but says … “This decision was made following intensive consultation with career security officials and will effectively protect our national security while modernizing policies to ensure that talented and otherwise well-qualified applicants with limited marijuana use will not be barred from serving the American people.”

As you may know … marijuana is still illegal on the federal level — despite being legalized all over the country at a state-level and in D.C. — so critics of these reported firings say it unfairly targets younger people and those who come from states where it’s legal.