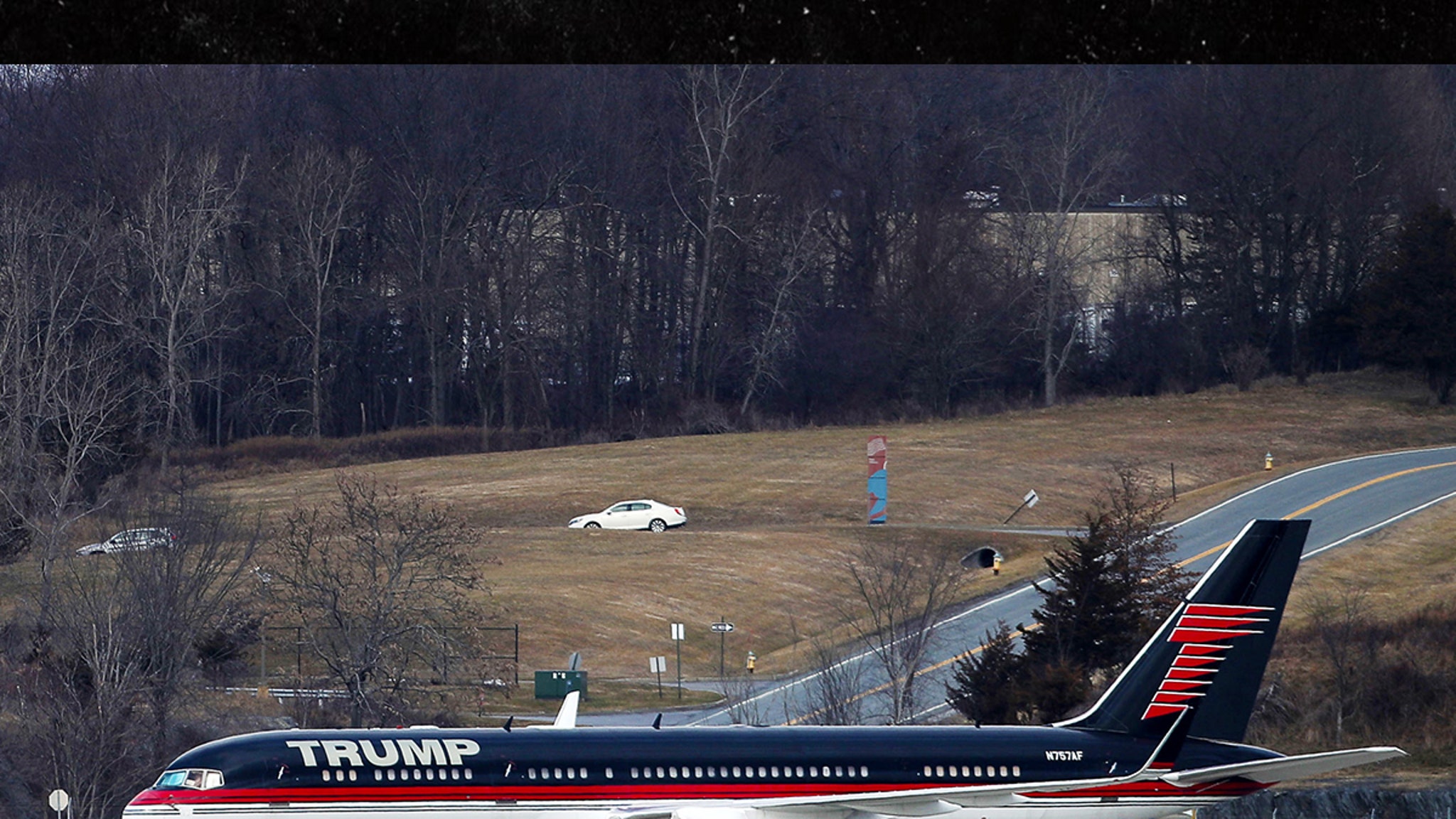 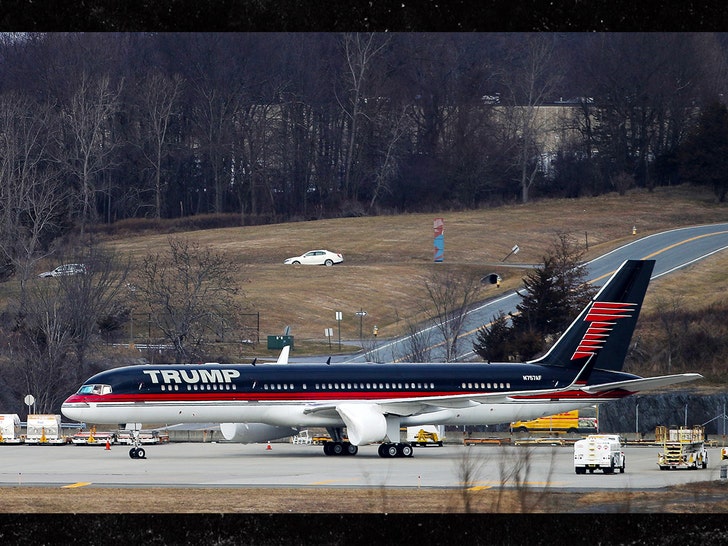 Donald Trump‘s 757 jet is in mothballs in upstate New York, missing parts with one of its engines shrink-wrapped. 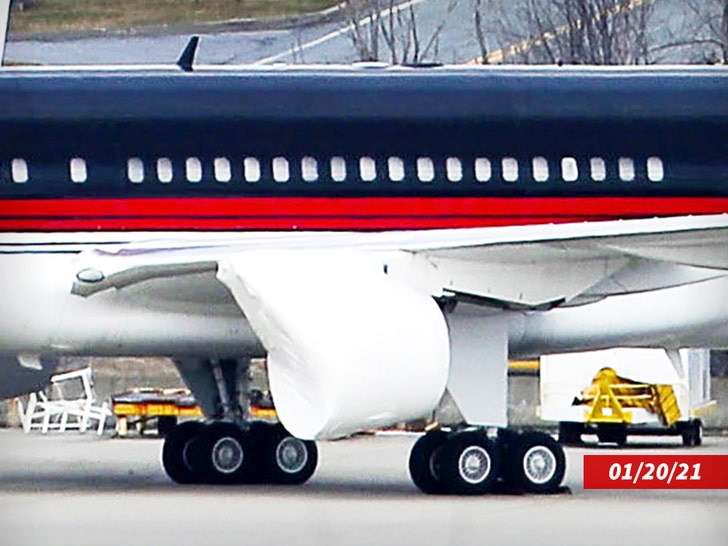 The jet is far, far away from the former President, who now calls Florida his home. The plane was a crown jewel in Trump’s empire. It was called “Trump Force One” — a status symbol he prized for years, yet now it seems the plane has been abandoned. 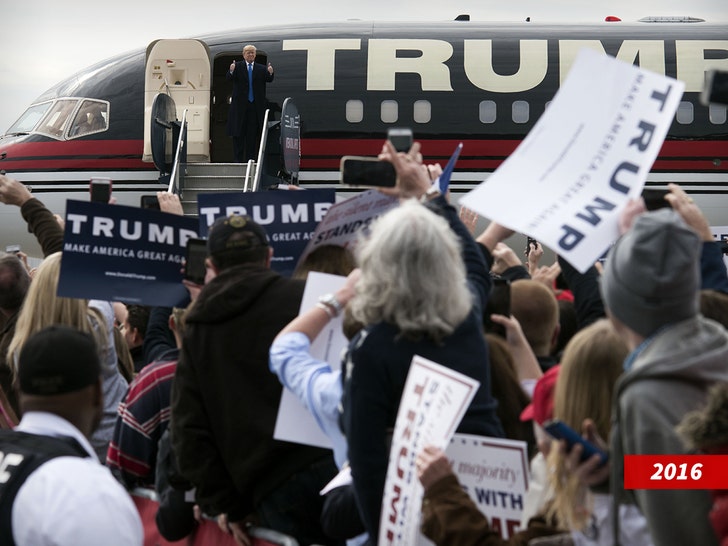 It’s missing engine parts, according to CNN, and it’s been exposed to brutal winter weather. To make it airworthy again, it’s gonna cost a fortune, and it doesn’t seem Trump’s into it anymore.

As we reported, he flew in a relatively tiny jet from FL to NYC recently. 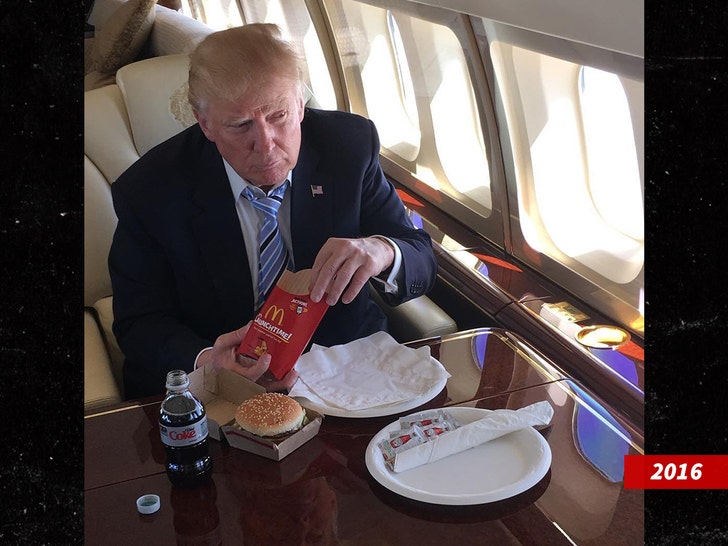 Trump was famously pictured chowing down on McDonald’s during a flight in day’s past … when he didn’t have to worry if the smell of fries would drive others on board crazy.

The plane hasn’t been flown since Trump was elected … he had another mode of transportation after that.

It’s unclear what Trump plans to do with the plane, but the longer it sits, the harder it’s gonna be to unload.