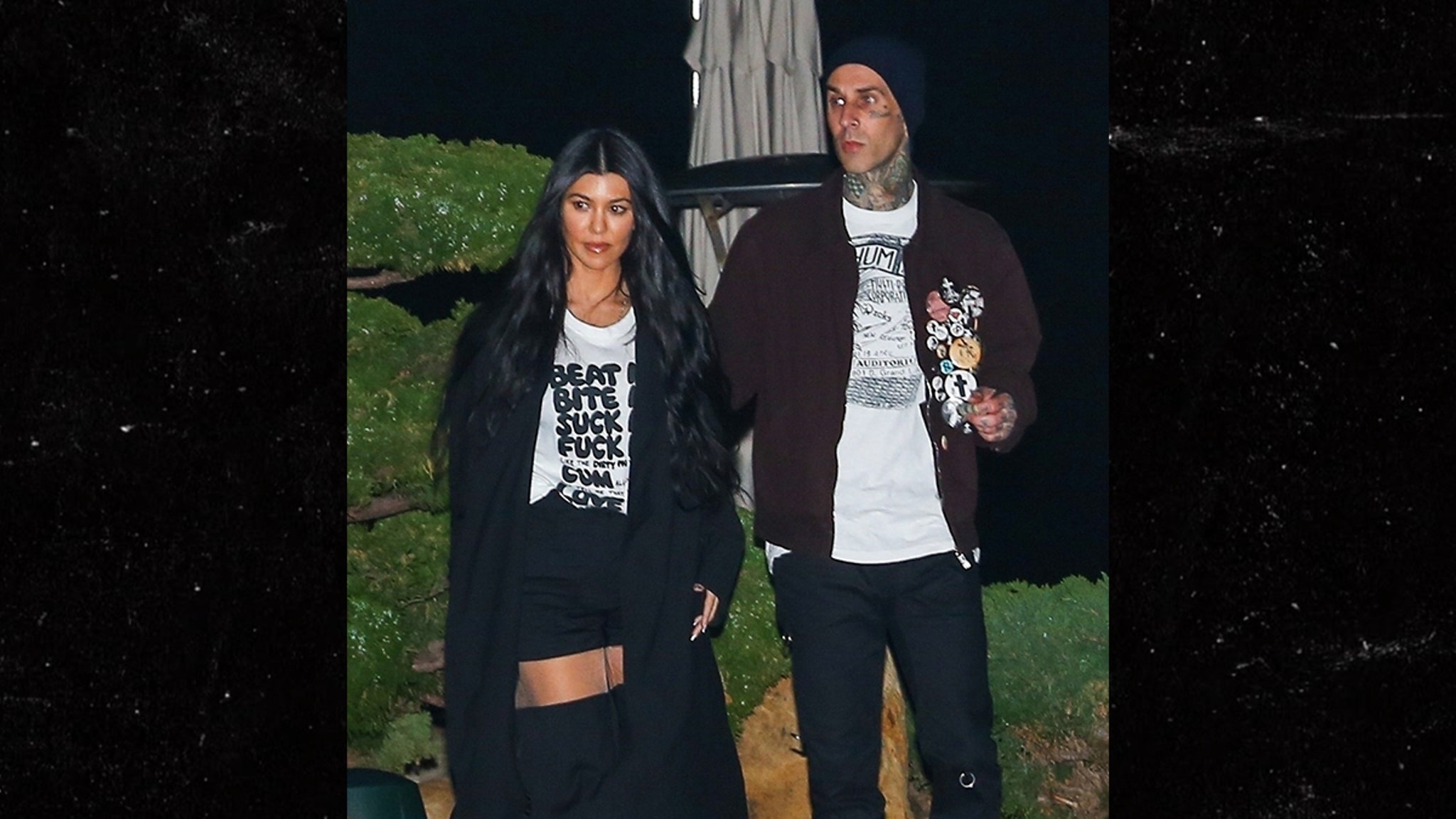 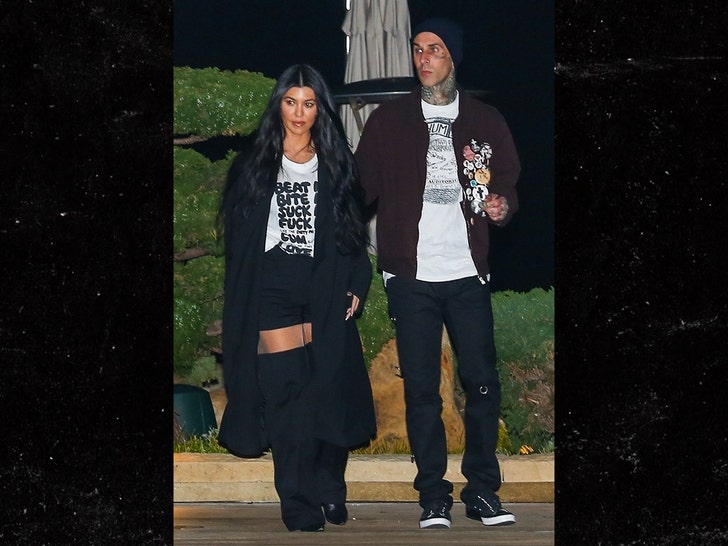 Kourtney Kardashian and Travis Barker are tight as can be, enjoying a late-night dinner Friday at the biggest celeb watering hole in town.

Travis and Kourtney hit up Nobu in Malibu at around 10 PM … rolling up in Travis’s Rolls and lookin’ pretty damn stylish. 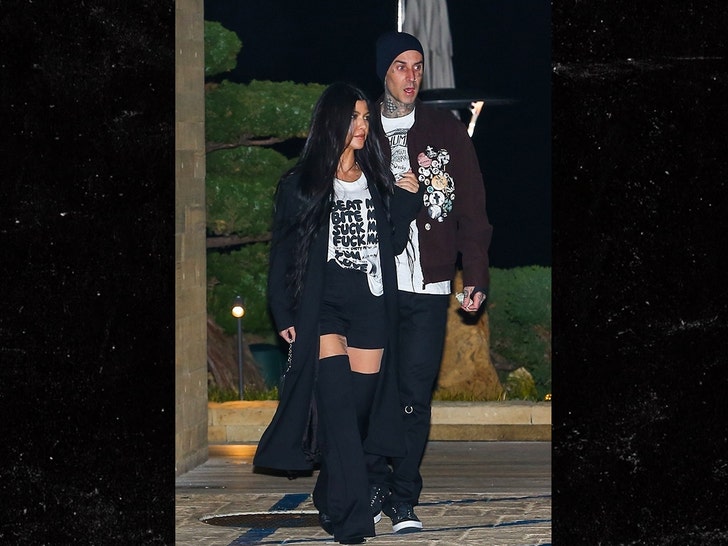 They’ve been dating for at least several months that we know of, although Kourtney confirmed it just last month when she posted a pic of their interlocking hands. Travis reposted the photo on Insta just in case someone missed it.

ICYMI … they’ve been super close for years — 15 to be exact. They met back in the day, when Travis was dating Paris Hilton. Memba that? 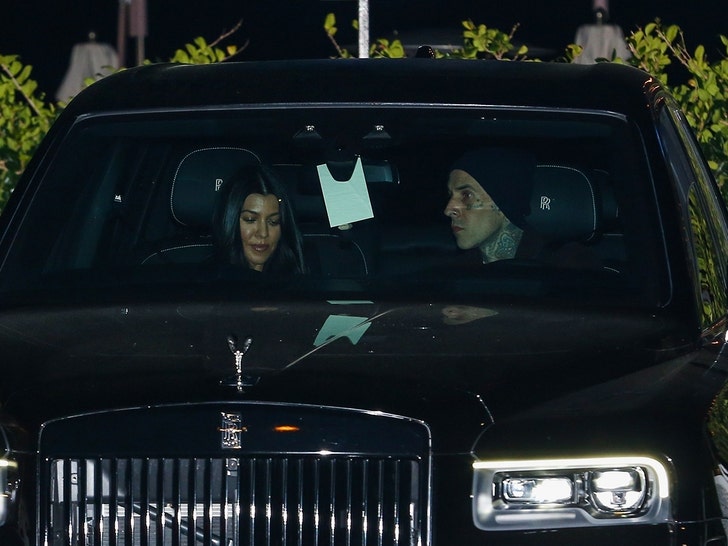 Kourtney and Travis have spent lots of time together, as have their kids.  She was a key player when Travis bought a house near hers in Calabasas country and helped him renovate it. It’s a case of friendship simmering for a long time to a romantic boil. 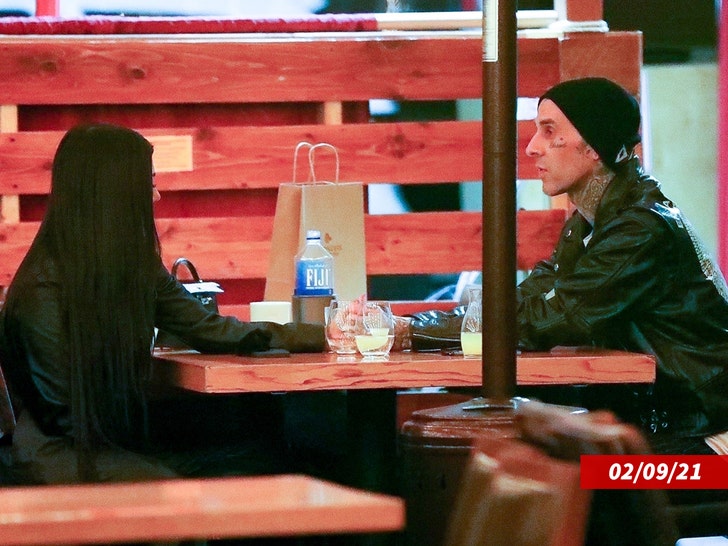 One thing we know for sure — they dig sushi. Nobu aside, they were also spotted at Matsuhisa in Bev Hills, where the cost of a meal requires extreme wealth.