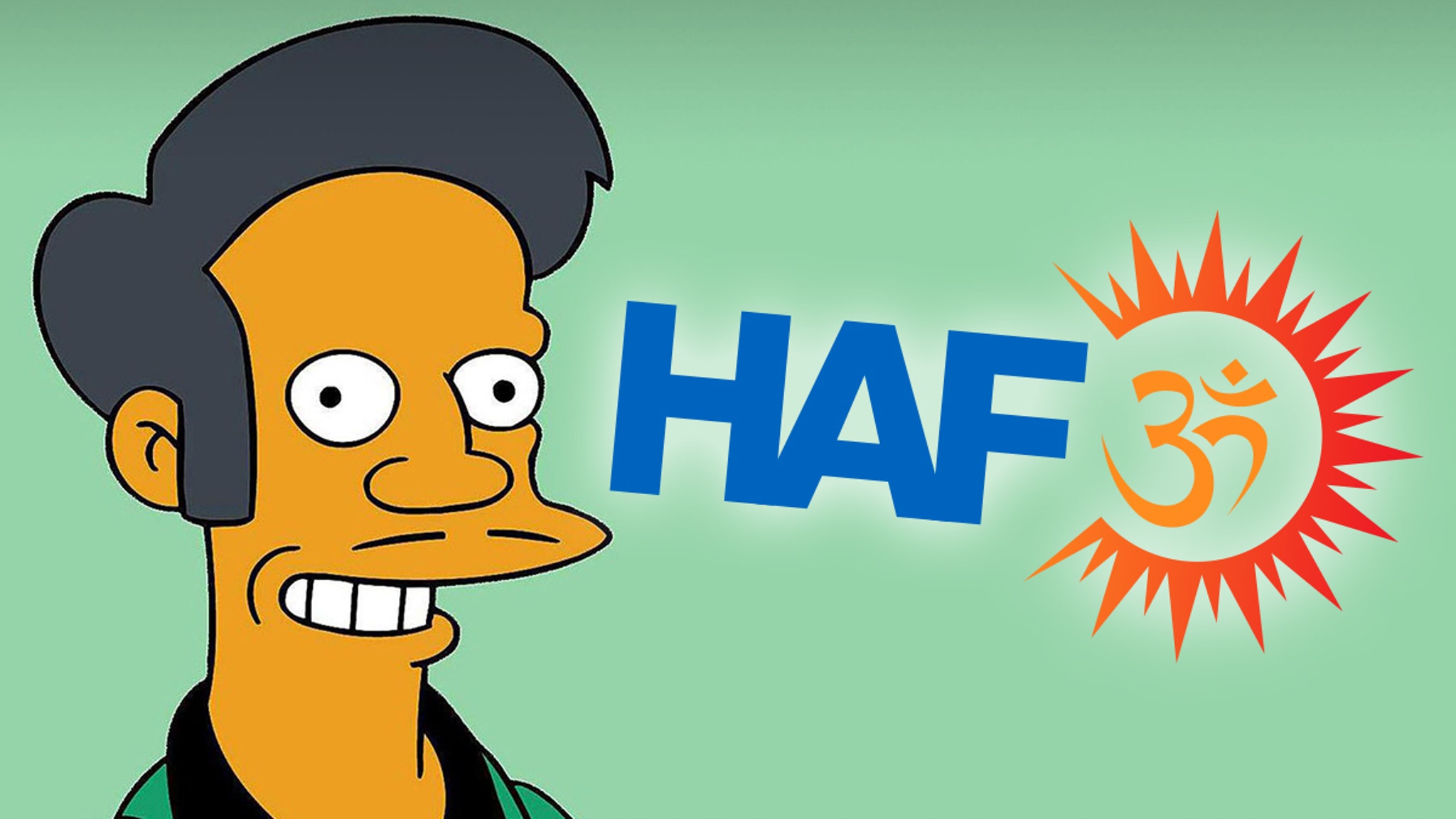 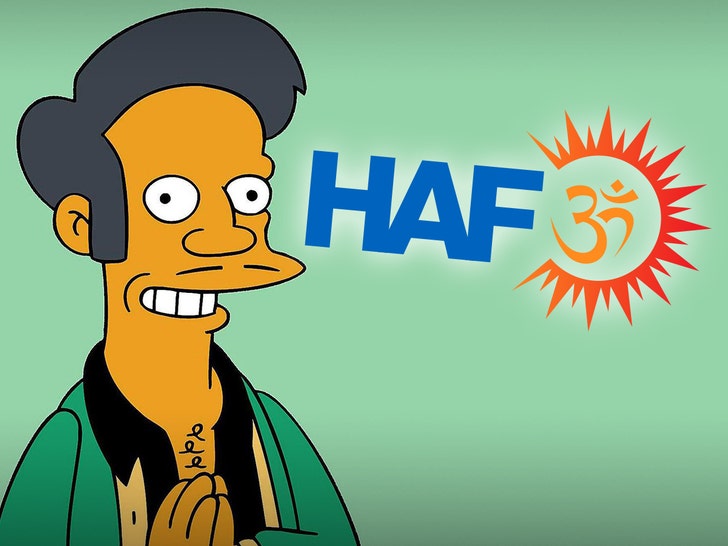 “The Simpsons” creator Matt Groening needs to do something about Apu, because the character is the reason many Hindu kids get bullied … at least according to a Hindu-American org.

Matt’s getting pushback from the Hindu American Foundation for his recent comments on Apu — he told USA Today he’s proud of the character, despite HAF and many others claiming Apu is a walking stereotype.

Shereen Bhalla, spokesperson for HAF, tells TMZ … Apu has been the predominant face in pop culture for the 3 million Hindus living in America, and the character makes the community feel marginalized.

Bhalla also says Apu’s bad for kids growing up Hindu, because they may not feel proud of their identity due to Apu being used as a punchline, and she adds … the stereotypes of him on “The Simpsons” lead to bullying in schools and online.

HAF, the nation’s largest advocacy and education organization for Hindu Americans, says there are a few changes Matt could make to address the problem … like taking longtime Apu voice actor, Hank Azaria‘s advice to hire an Indian actor to play Apu. 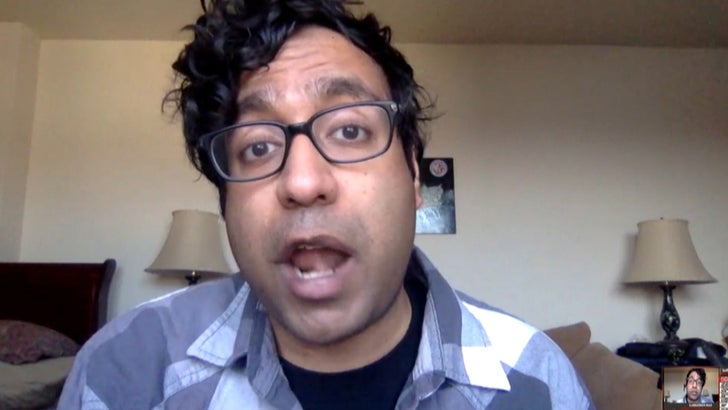 The org also tells us it’s disappointing to see concerns about Apu not being taken seriously, and they want Matt to change Apu’s character — as comedian Hari Kondabolu once suggested to us — by adding some Hindus to the show’s writing staff.