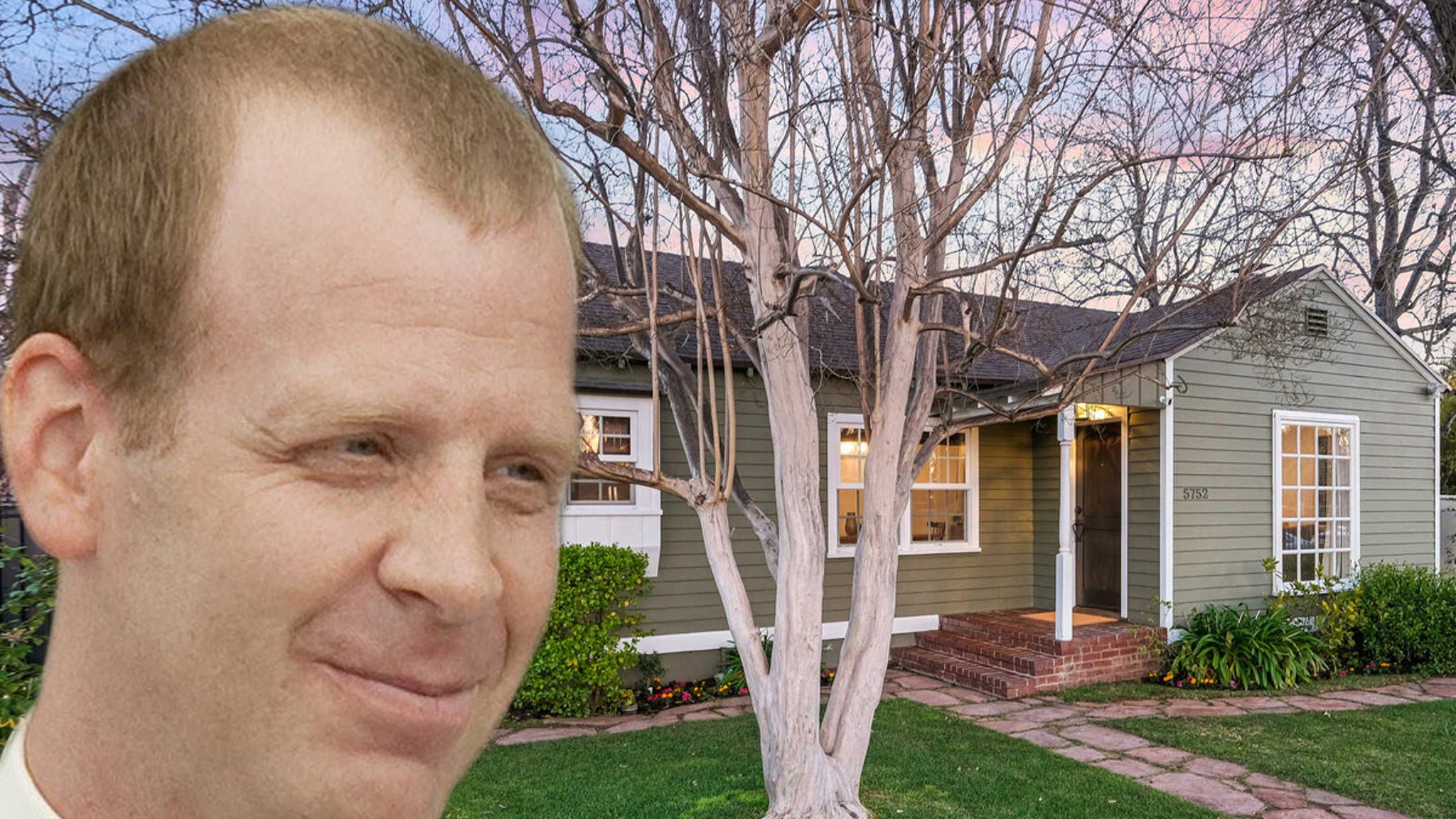 Toby Flenderson may still suck all these years later, but his house that Michael egged on “The Office” sure doesn’t in real life — if anything, it’s ballin’ … and the price tag reflects it.

‘Office’ fans will recognize this crib instantly — it’s the home that appeared in season 7, for ‘Michael’s Last Dundies’ … the penultimate installment of Steve Carell‘s tenure. In the cold open, Mike and Deangelo deliver Dundie noms to the employees, and yolk to Toby’s place.

As humble (and perhaps crappy) as Toby’s house may have looked in that quick shot … the actual home is now hitting the market for a whopping $1.098 million — and a closer look makes ya realize that Mr. Flenderson might’ve had a great salary at Dunder Mifflin Scranton.

The 3-bed, 2-bath pad isn’t actually in PA … it’s in the L.A.’s Sherman Oaks neighborhood … and from the inside out, it’s a real beaut compared to what we saw on the small screen.

The house features a fully loaded upgraded kitchen and a huge backyard. It’s also protected with its own gate, so you don’t have to worry about other Michael Scotts running up on ya.

No word on how exactly this property came to be featured in “The Office” — but its claim to fame certainly gives it a nice charm, and a small chapter in TV lore. Oh, and BTW, Toby might’ve been divorced and lonely … but the place ain’t built for that. Check it out yourself!

Farah Levi and Jessica Michalov of The Agency have the listing.