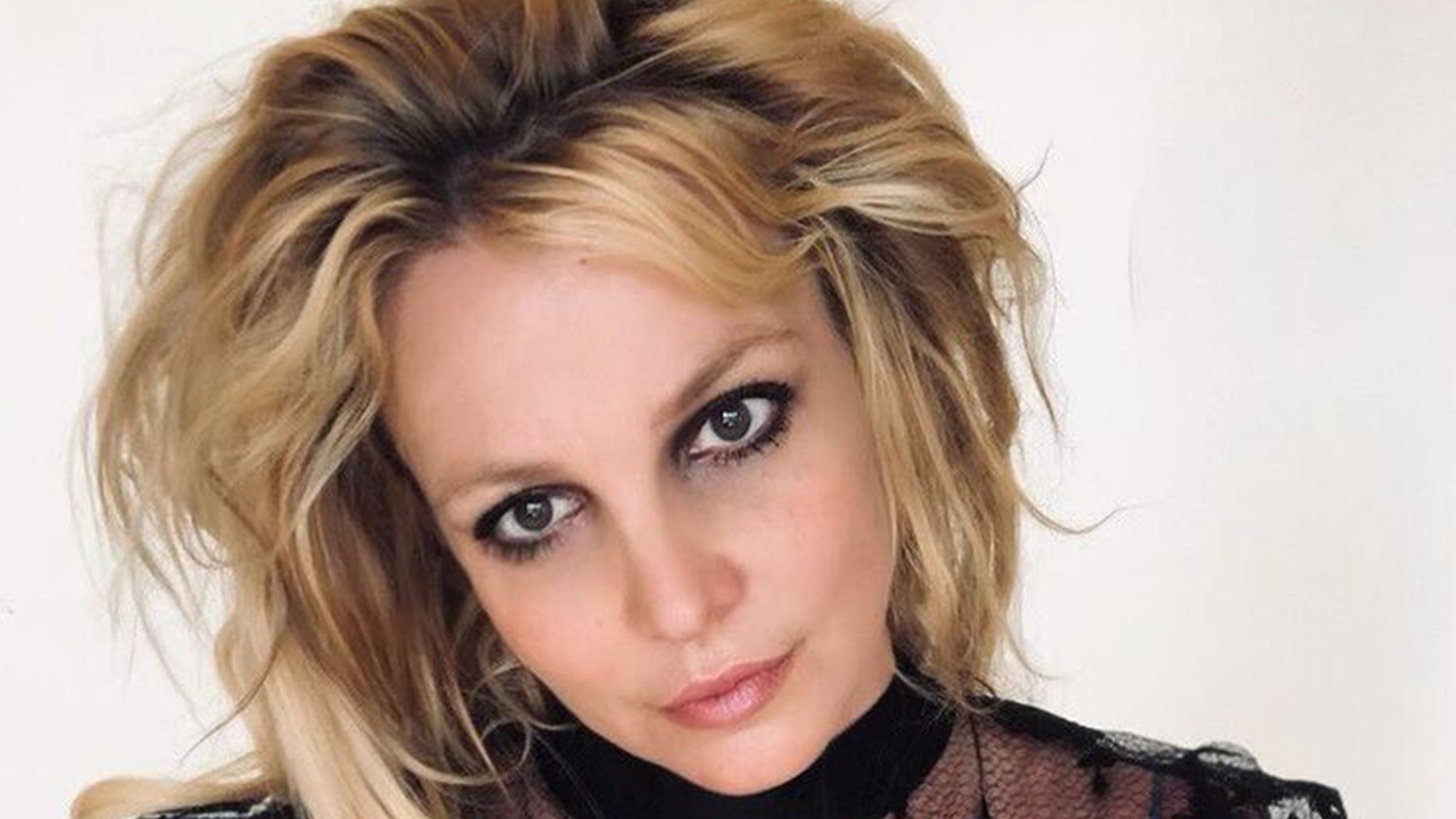 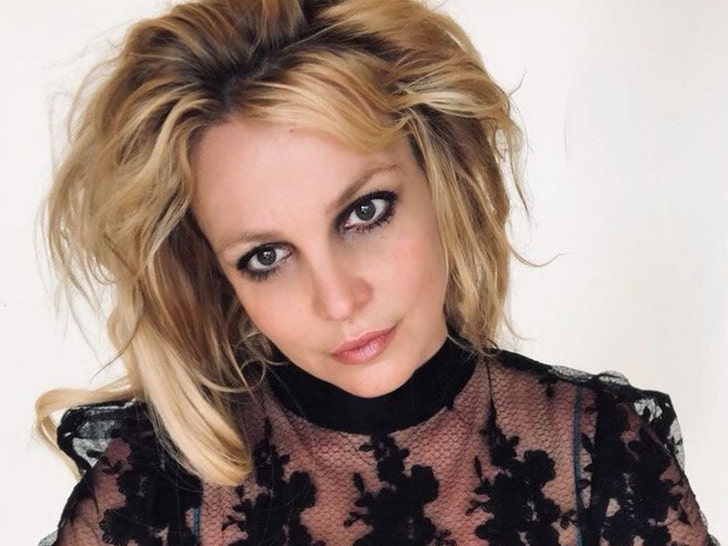 The woman who’s been in charge of many of Britney Spears‘ personal choices for about 2 years now has done a fine job — so says Britney herself, who’s asking to bring her on permanently — but her lawyer wants to reserve the right to end the conservatorship.

New court docs were just filed in Britney’s conservatorship case, and they reveal the singer wants Jodi Montgomery to become the new full-time conservator of her person going forward … while noting she asked for her father, Jamie Spears, to resign from the position for good.

According to the paperwork, obtained by TMZ, Britney notes Jamie relinquished that power temporarily in September of 2019 … and Jodi was appointed a temporary conservator of her person at that time. Now it looks like Britney wants to keep Jodi in the position going forward. Sources connected to the case tell us … Jamie has no objections to the change, and Britney really likes Jodi in that role. He’s fine with it. 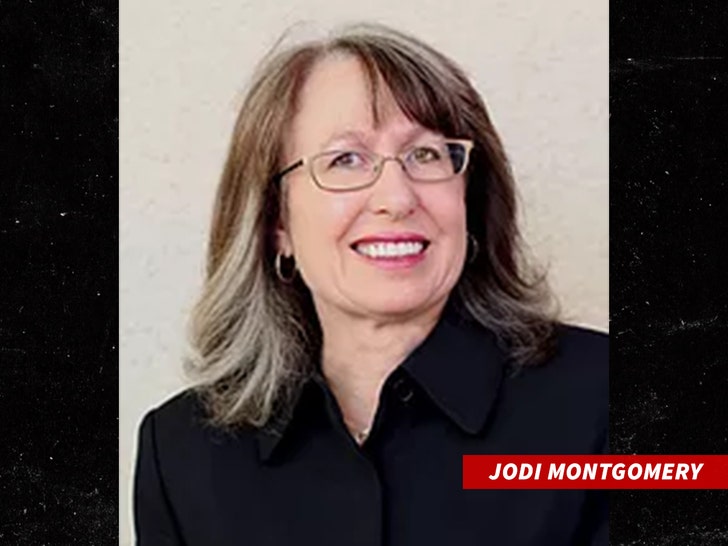 As for the difference between the conservator of Britney’s person and Britney’s estate — the latter of which Jamie is still co-conservator alongside Bessemer Trust Company — is that Jodi is basically in charge of Brit’s personal decisions, which entails quite a bit in her day-to-day.

The docs lay out exactly what they want Jodi to continue running as it pertains to Britney’s well-being — which include powers to limit visitors (so long as she isn’t restricted from access to counsel), retain caretakers and security guards for Britney, prosecute civil harassment restraining orders that may arise and the power to communicate with medical personnel with respect to any treatment for Britney. 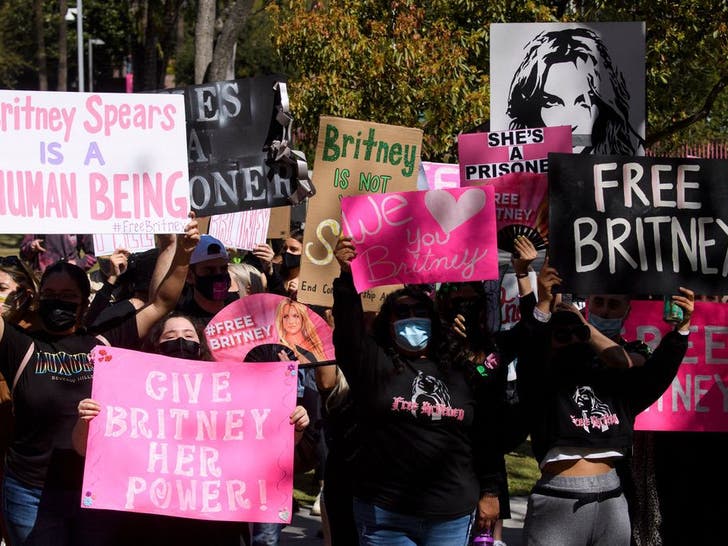 As co-conservator of the estate, Jamie still plays a role in managing her finances and business decisions.

Here’s another interesting line in the docs that Britney’s team filed … “Petitioner expressly reserves the right to petition for termination of this conservatorship under Probate Code section 1861. Nothing in the within petition shall be deemed to constitute a waiver of that right.” Make of that what you will … but it is underlined and in bold.

Demi Lovato Says DMX OD Scared Her, It Could Have Been Me
‘The Rock’ for President Supported by 46 Percent of U.S. Adults
DMX Still on Life Support, Family Growing Closer as Decision Nears
Drake’s Son, Adonis, Is Already A Baller! | TMZ TV
Rep. Dan Crenshaw Says He’s Blind for a Month Due to Emergency Surgery