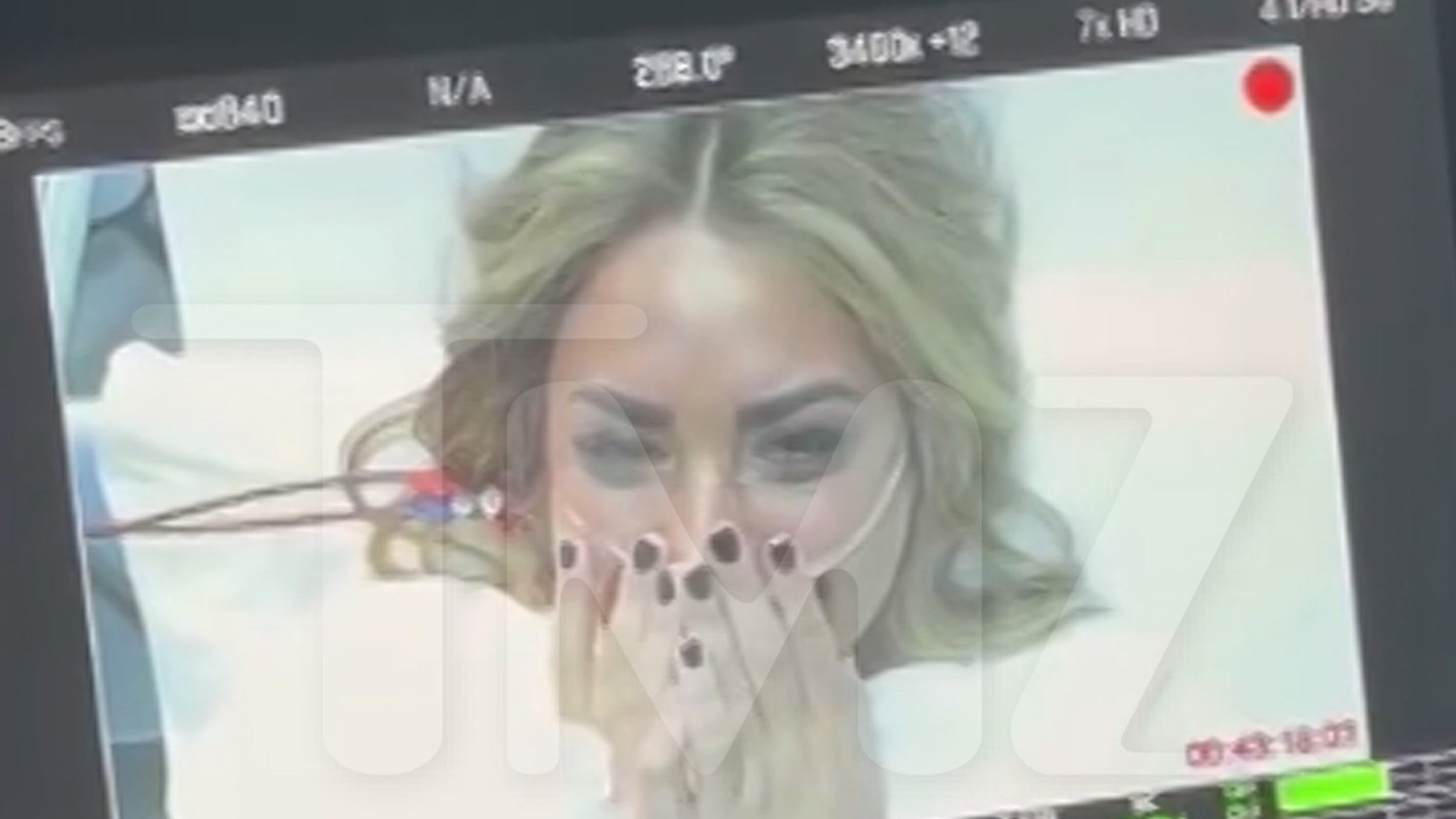 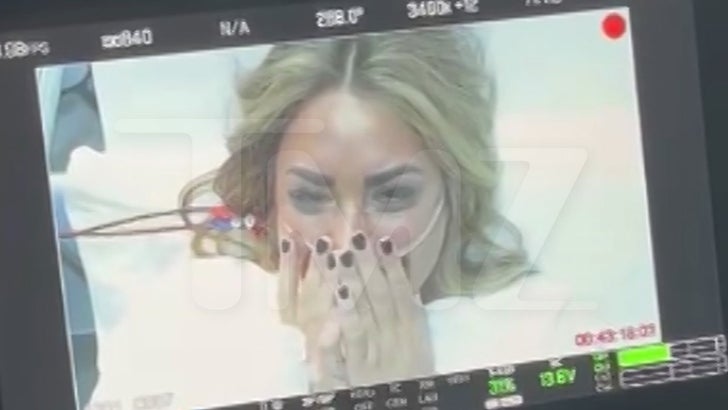 Demi Lovato had a gut-wrenching, emotionally-charged reaction as she filmed her music video for “Dancing with the Devil,” and TMZ has obtained the dramatic outtake.

Demi co-directed the music video with Michael D. Ratner, which they shot in the last week. The scene is a hospital setting, with Demi in a bed hooked up to all sorts of monitors — mimicking the fight of her life after almost dying from an OD.

Production sources tell TMZ, Demi surprised everyone by saying she wanted to go off script and freestyle. Once the cameras were rolling, she began lip-syncing the song and began to sob uncontrollably. 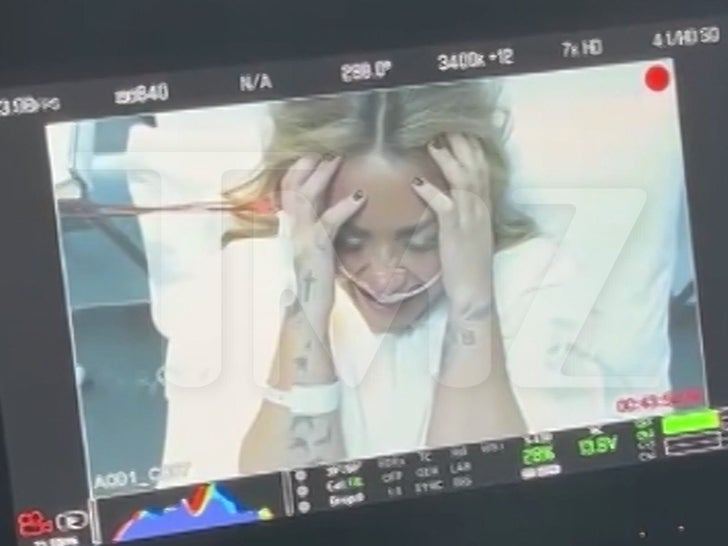 As the song chronicled her journey as she lied about her addiction, her emotions got more and more intense.  At one point you hear Ratner say “Into camera” …  Demi gazed into the lens and the sobbing became primal … you can feel it even though you don’t hear it.

Our sources say people on the set were really nervous when Demi said she wanted to freestyle …. worrying the emotion might be too much for her. Turns out it was the opposite … after the take she told everyone she loved it because it was “cathartic.”

Her freestyle was not included in the final version of the music video.