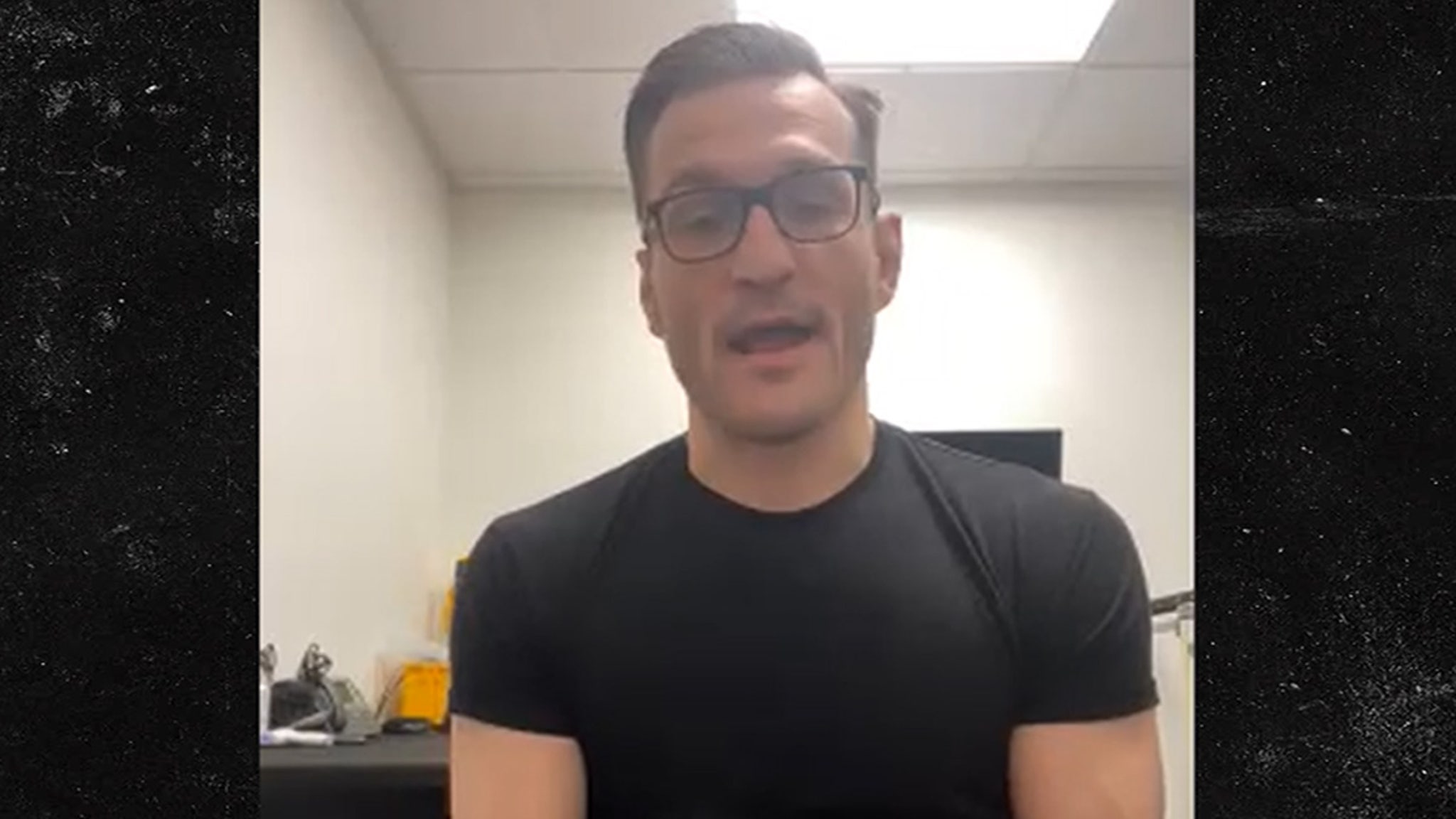 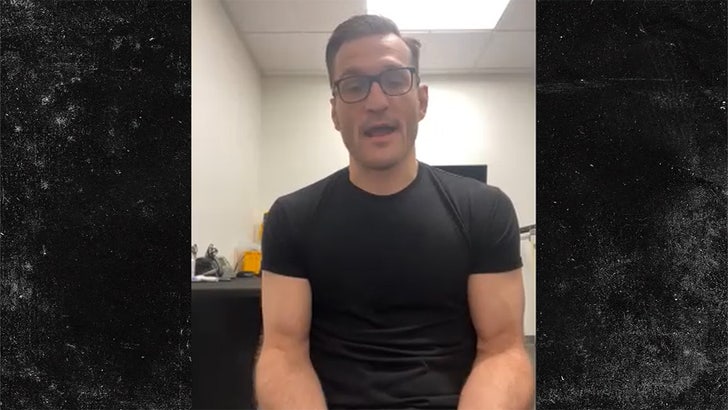 Stipe Miocic wants to box Anthony Joshua or Tyson Fury, but not even the greatest UFC heavyweight of all-time is willing to step in the ring with Mike Tyson … despite Iron Mike being 54 years old.

38-year-old Miocic tells TMZ Sports he’s intrigued by a matchup with 32-year-old Fury and 31-year-old Joshua … the 2 baddest heavyweight fighters in the world.

“I would love [a boxing match w/ Fury or Joshua]. It would be just a different — get out of my comfort zone. Plus it’s a fight, anything can happen and I know I can make something happen. 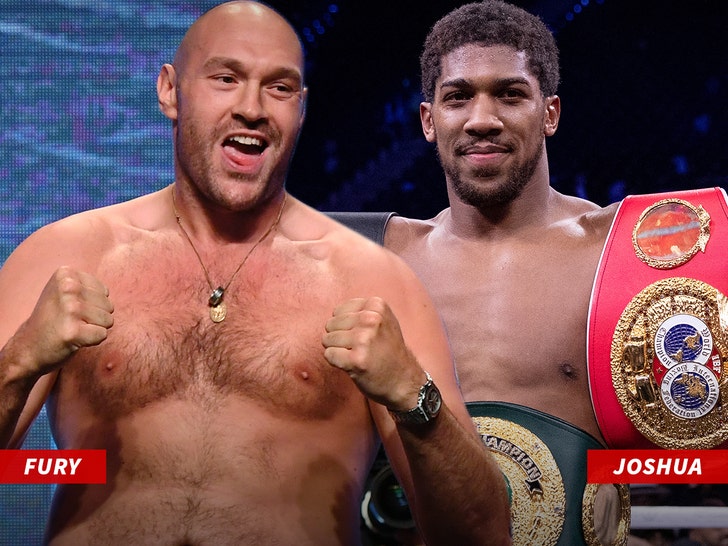 First, he’s gotta deal with arguably the most intimidating guy to ever fight in the UFC … 34-year-old Francis Ngannou.

“I just got a task at hand right now. I gotta worry about [Francis], that’s all I care about. But, I’d love to dip my toe into that ring.

The only downside … Fury and Joshua might be tied up with each other. The boxers inked a 2-fight deal that’ll likely see them fight in the summer with a rematch in the winter.

So, we asked Stipe about fighting Mike — who ended his 15-year layoff when he boxed Roy Jones Jr. in 2020 — anddd, that’s smoke Miocic doesn’t want.

“That dude looked exactly the same when he fought Roy Jones Jr. as he did when he was 20 years old so, no, I’m good. I love Mike Tyson. I think he’s awesome.” 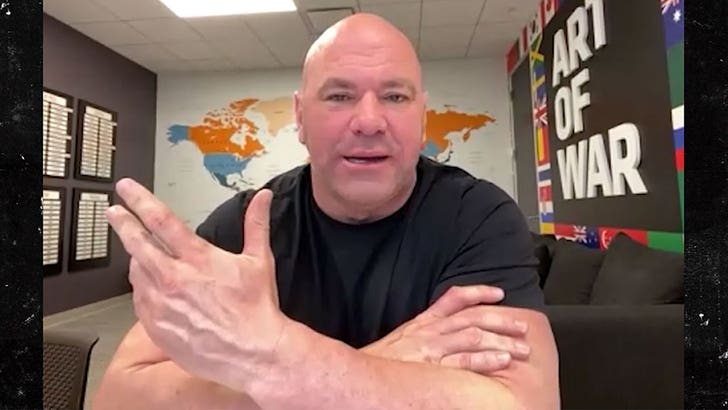 Speaking of awesome … Miocic’s matchup with Ngannou goes down tonight at UFC 260!!