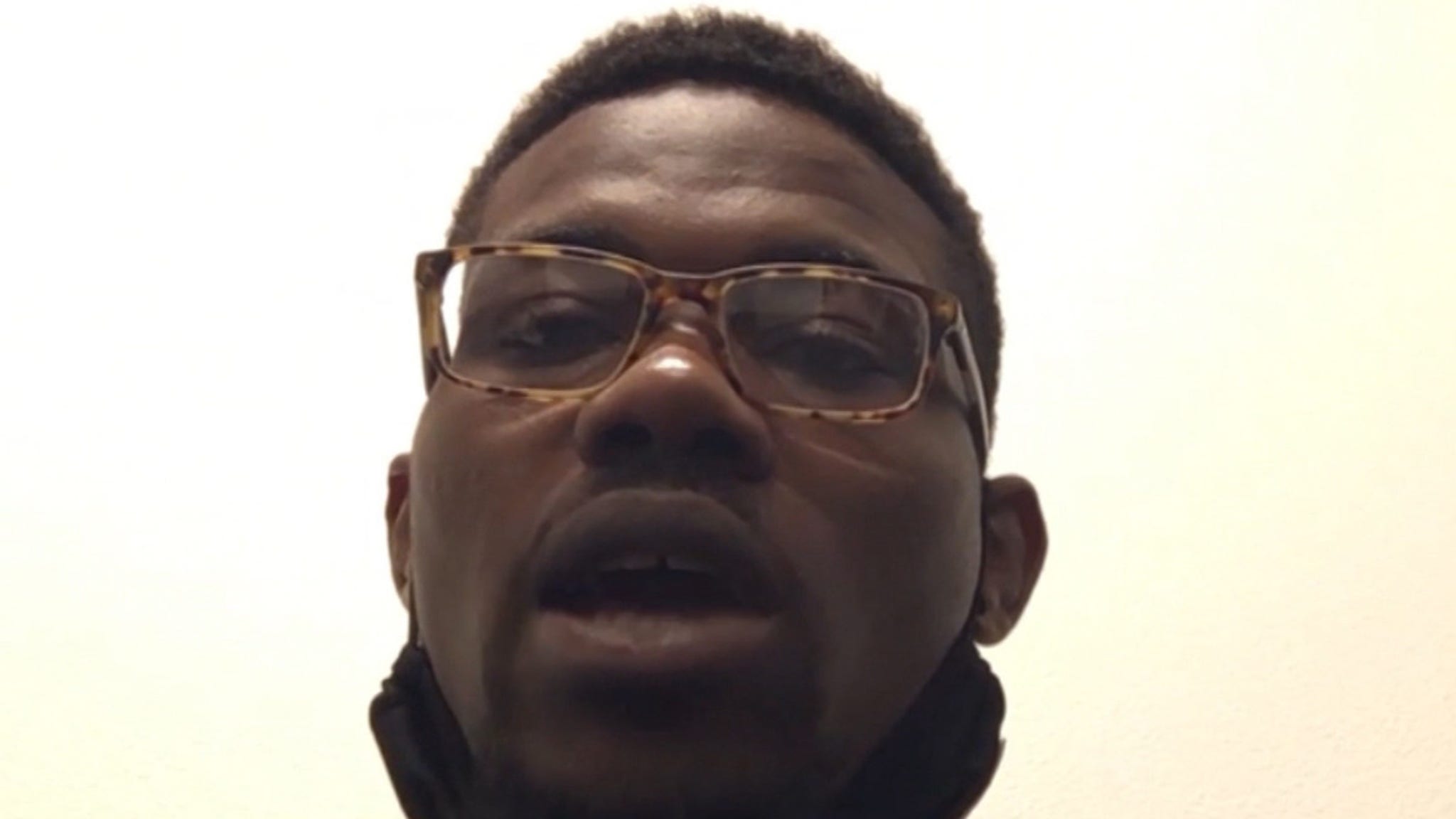 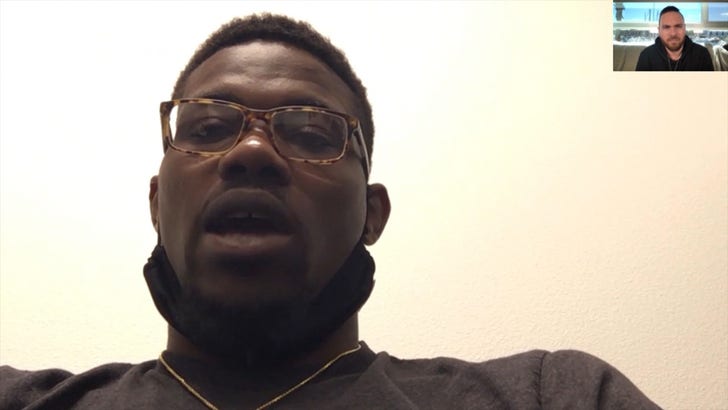 28-year-old Holland received an onslaught of criticism — from fans to Dana White — for the nonstop crap talk during his unanimous decision loss to Derek Brunson only 19 days ago.

Holland’s stepping up on short notice to fight Vettori — the 27-year old, 6th-ranked UFC middleweight — and we asked if he was gonna press pause on the trash talk. 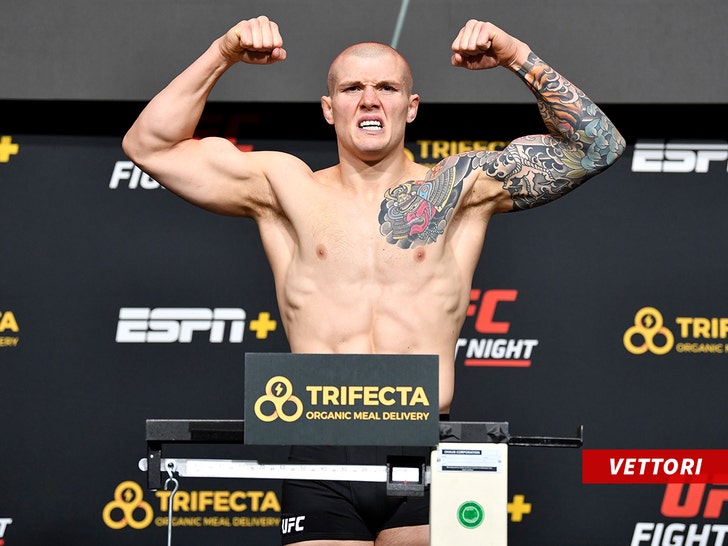 It’s an interesting dilemma … MMA fans loved Holland’s brashness when he was winning (he fought and won 5 times in 2020!!) — but turned on him when he talked and lost.

So, moral of the story for Kevin? Win. This. Fight.

“I just got a job to do. The job is to put Vettori away in a nice fashion.”

As for any bad blood with White … Holland says everything’s cool with the UFC honcho.

“I appreciate Dana for being a real individual that he is, not biting his tongue and saying how he feels. Ya know I respect it. No hard feeling on my behalf ever.”