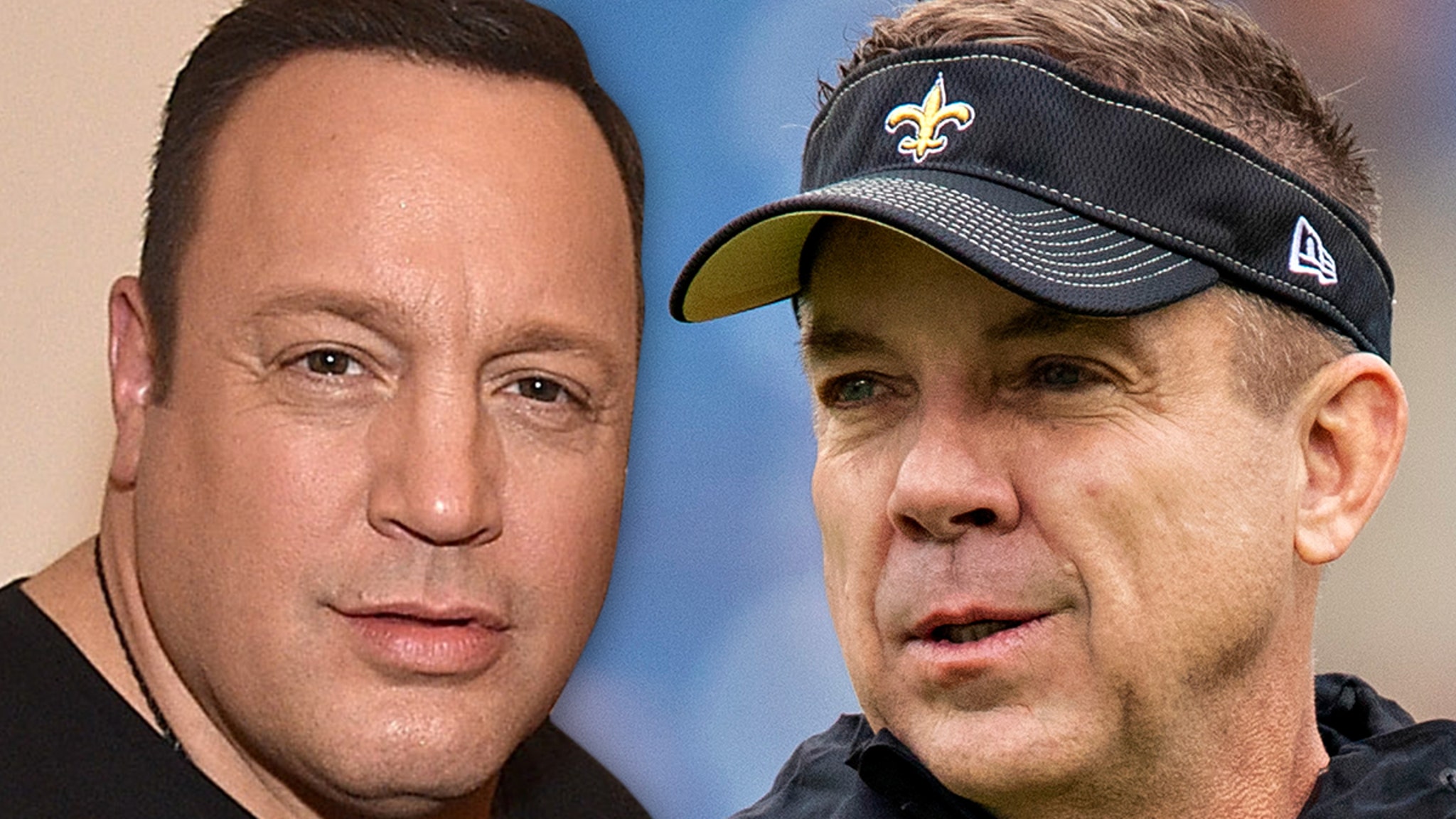 Kevin James is all set to play New Orleans Saints head coach Sean Payton in an upcoming Netflix project … and it’s all based around the fallout from the infamous “Bountygate” scandal.

Remember, Payton was suspended for 1 year after the NFL found Saints defensive players were getting cash payouts from 2009 to 2011 for targeting and injuring opponents during games.

But, the movie doesn’t sound like a dark look into the violent side of the scandal … it’s reportedly based on Payton’s decision to focus on coaching his son’s youth football team during his time away from the league.

The movie is being produced by Adam Sandler‘s Happy Madison Productions — so it seems the flick will be a lighthearted, family-friendly depiction of the situation … despite the heavy and despicable nature of the suspension in the first place.

The movie is titled “Home Team” … and Payton is reportedly heavily involved, according to Peter King — who says Payton received a copy of the script and actually submitted a round of notes to producers.

In real life, NFL commissioner Roger Goodell was FURIOUS with Payton and the Saints for the scandal — saying it gave the league a serious black eye.

An NFL investigation found that Payton both knew about the bounty situation AND made efforts to conceal it from the league during subsequent investigations.

One of the players who had a bounty on his head was Brett Favre — who got the snot beat out of him during the 2010 NFC Championship game. The beating he took that day was exceptionally violent.

The NFL ultimately found Payton failed to “act in a responsible manner” to shut down the bounty scheme and suspended him for the entire 2012 season.

During his suspension, Payton helped out his son’s 6th-grade youth football team.

According to Peter King, Payton used the suspension to “re-assess his life and put it in some perspective” — and that will serve as the theme for the upcoming movie.

There is already some backlash on social media from people who are afraid the movie will paint Payton as some sort of hero. Then again, people can change … right?

James — who has starred in TV’s “King of Queens,” the Paul Blart movie series and a bunch of other Sandler projects — will transform into the Saints coach when filming kicks off later this year.