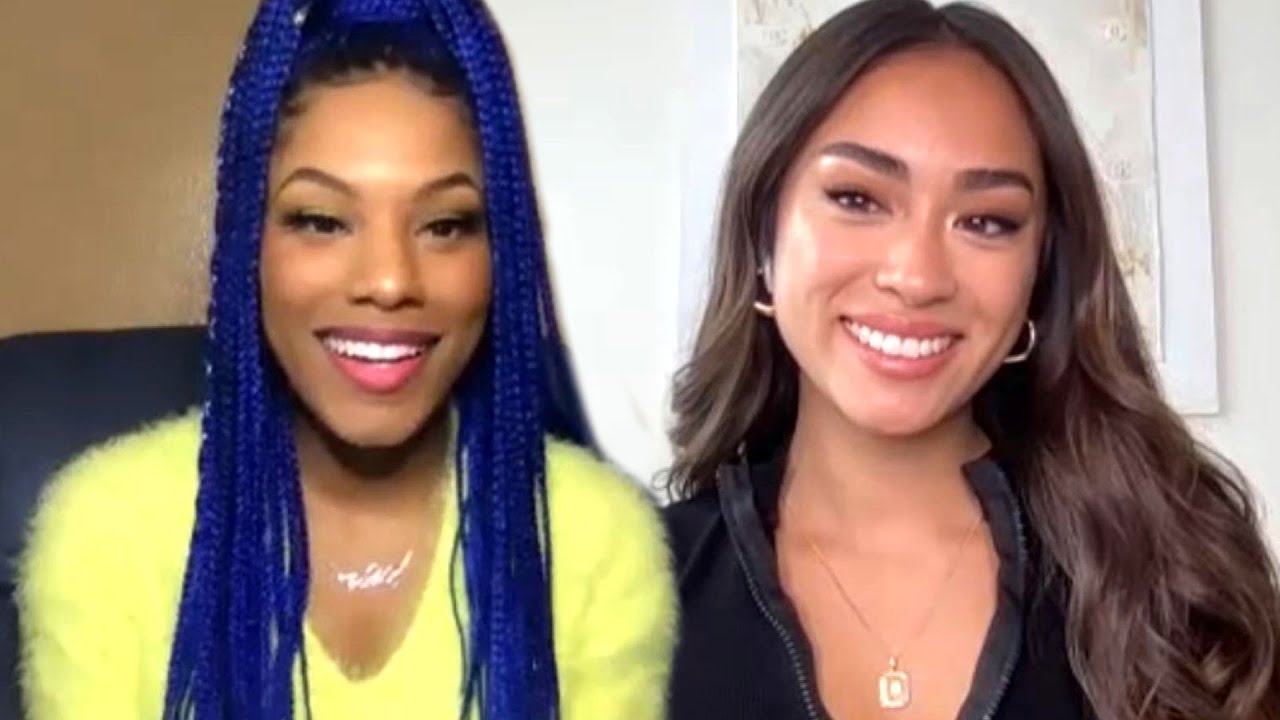 Entertainment Tonight
Share on Facebook
Share on Twitter
Share on Pinterest
Share on LinkedIn
Season 2 of ‘The Circle’ is already exploding with drama, and we’re so here for it! Netflix released the first four episodes of the all-new season on Wednesday, and while there’s a lot to unpack, fans can’t seem to stop talking about the feud that’s erupted between the game’s first Top Influencers, Terilisha and Savannah. While viewers are already picking sides on social media (#TeamTerilisha and #TeamSavannah), ET’s Ash Crossan spoke with the ladies as they watch it all unfold on TV for the first time.