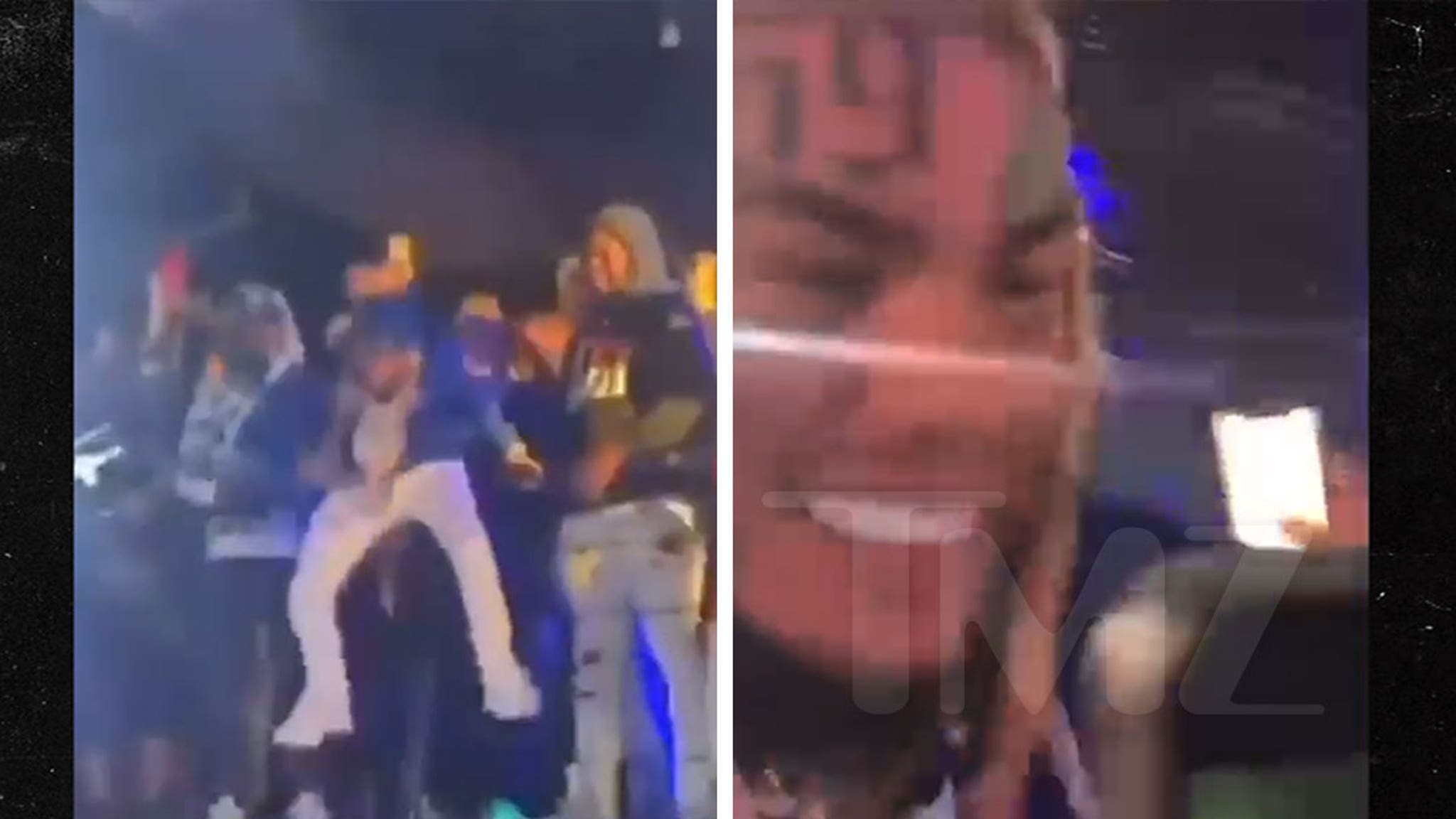 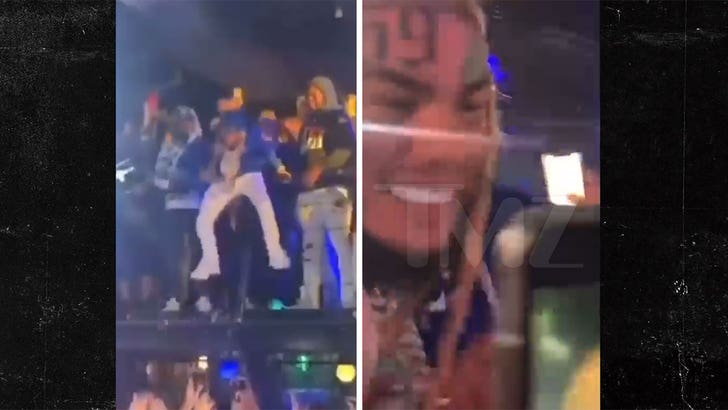 Tekashi 6ix9ine performed before a live audience for the first time since his release from prison, but it was abruptly cut short.

Tekashi headlined a concert Friday night at Tier Nightclub in Orlando and, as he performed “GOOBA,” he jumped into the crowd from the VIP balcony.

The crowd was lovin’ it, but according to a fan who was there, Tekashi got pissed when someone knocked his hat off and others started messing with the chains around his neck. He told everyone to chill out but, according to the fan, one of his chains fell to the ground and his security scooped it up. 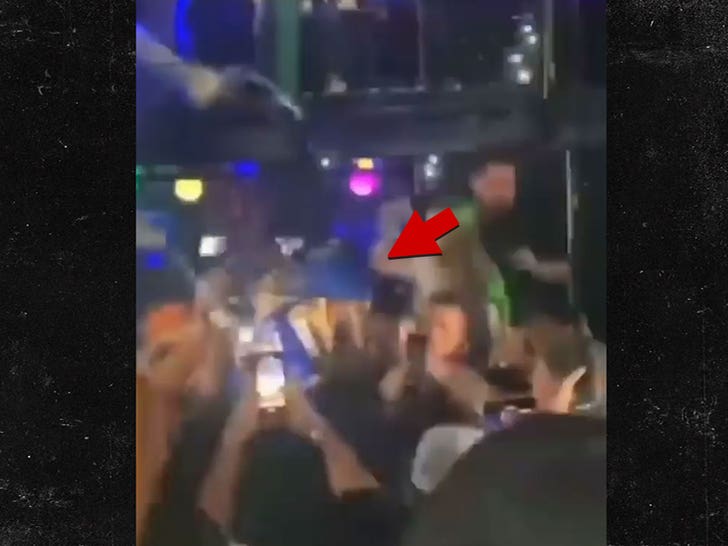 Tekashi’s lawyer, Lance Lazzaro, tells TMZ, Tekashi was happy with the show and 69 did not lose any of his prized jewelry.

What’s remarkable … that Tekashi felt emboldened to hurl himself into the crowd, given the trial where he turned on several gang members and got a plea deal for his cooperation.  Lazzaro says 69 isn’t worried about a thing and, if anything were to happen, he’s confident his security would handle it.

Sounds about right, because one of the fans tells TMZ, Tekashi kept repeating, “I’m untouchable.”