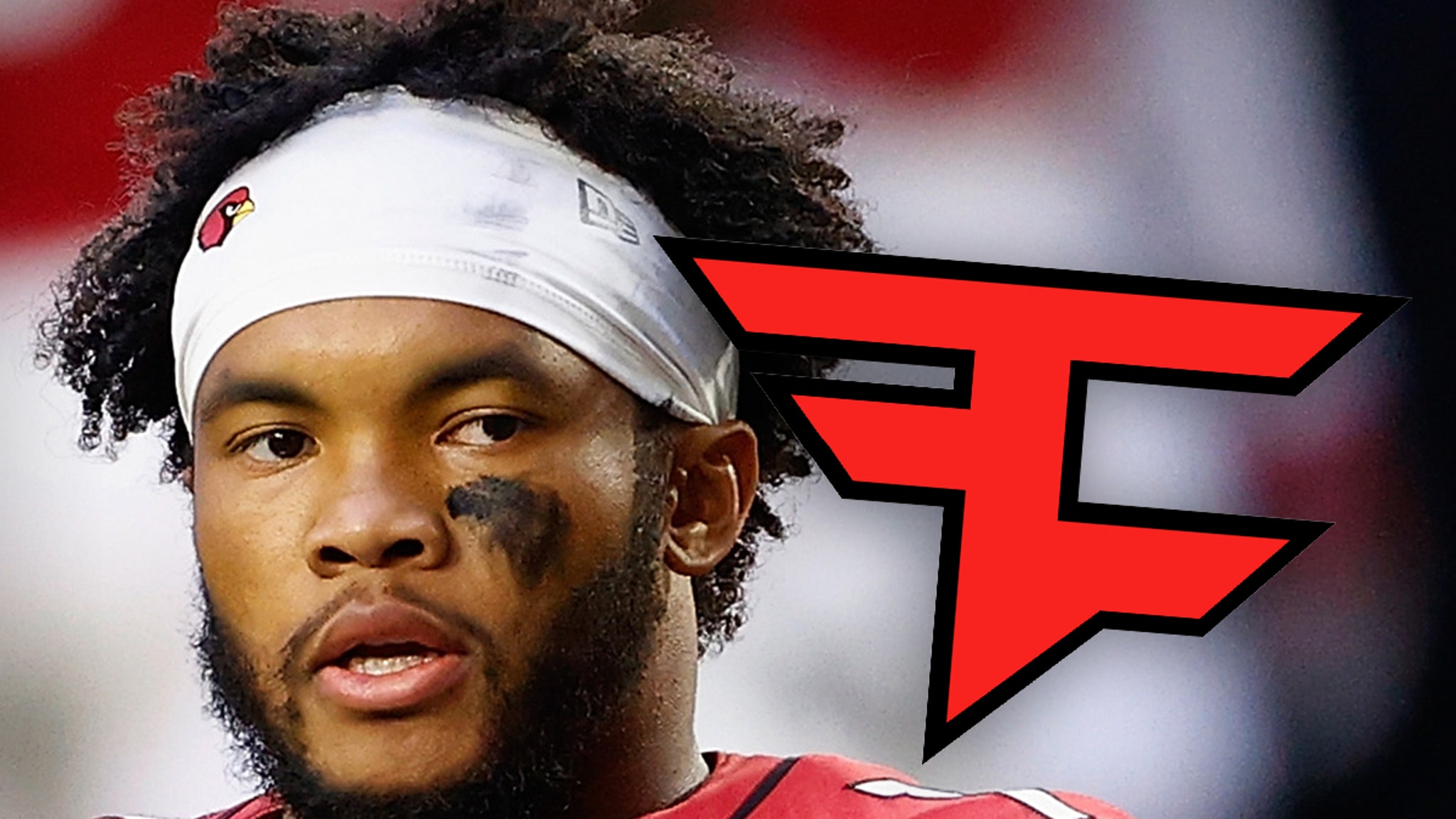 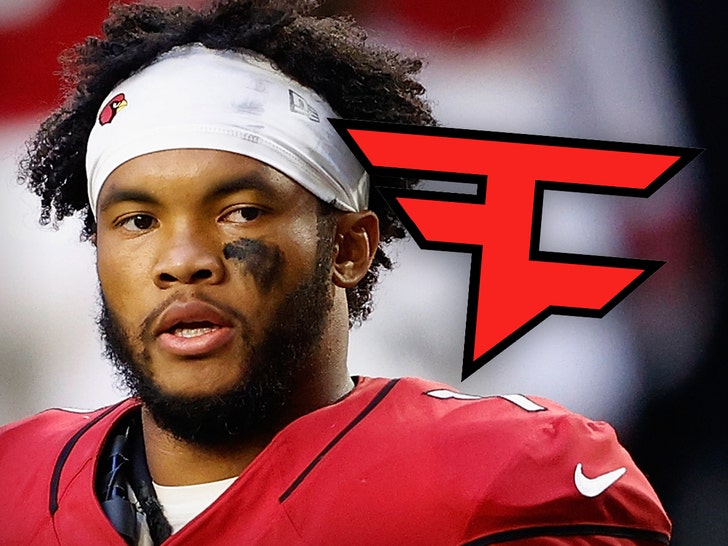 The FaZe Clan empire is expanding … this time, the world-famous Esports organization has added NFL star Kyler Murray as an official member!!!

FaZe made the announcement official on Monday … saying the 23-year-old Arizona Cardinals QB has joined the family as “FaZe K1.”

Murray says he’s been playing video games since he was 5 years old … and his love for Madden and Call of Duty made the move a natural fit.

“I’ve played video games my whole life,” Murray said. “To be drafted by FaZe and welcomed into the family is a blessing and an honor, and honestly one of the most exciting moments of my life and career so far.” 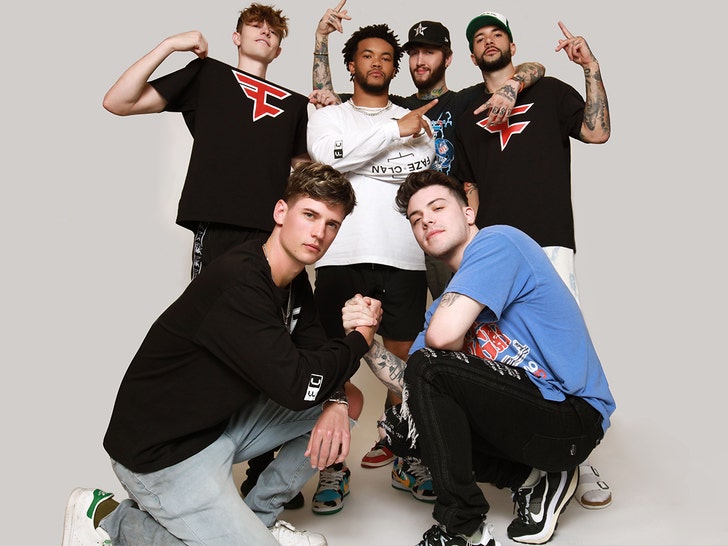 FYI, Murray spends a lot of time on Twitch when he’s not busy with his day job — he’s gained nearly 63,000 followers on his channel.

“I am looking forward to this next chapter and representing FaZe at the highest level.”

On top of becoming an official member, Murry is currently working on becoming an investor for the org.

Co-founder FaZe Banks shared his excitement on the big get … saying, “We’re so stoked to officially welcome Kyler to the FaZe family.”

“Aside from being one of the best QBs out there, he is embedded in the gaming community racking up hours upon hours playing and streaming. The friendship with Kyler, myself and all the FaZe members is natural and organic.”

“He’s a perfect fit for FaZe as we continue to lead the cultural collision of traditional sports and gaming.”

If Murray is as good on the sticks as he is on the field, FaZe got a good one.