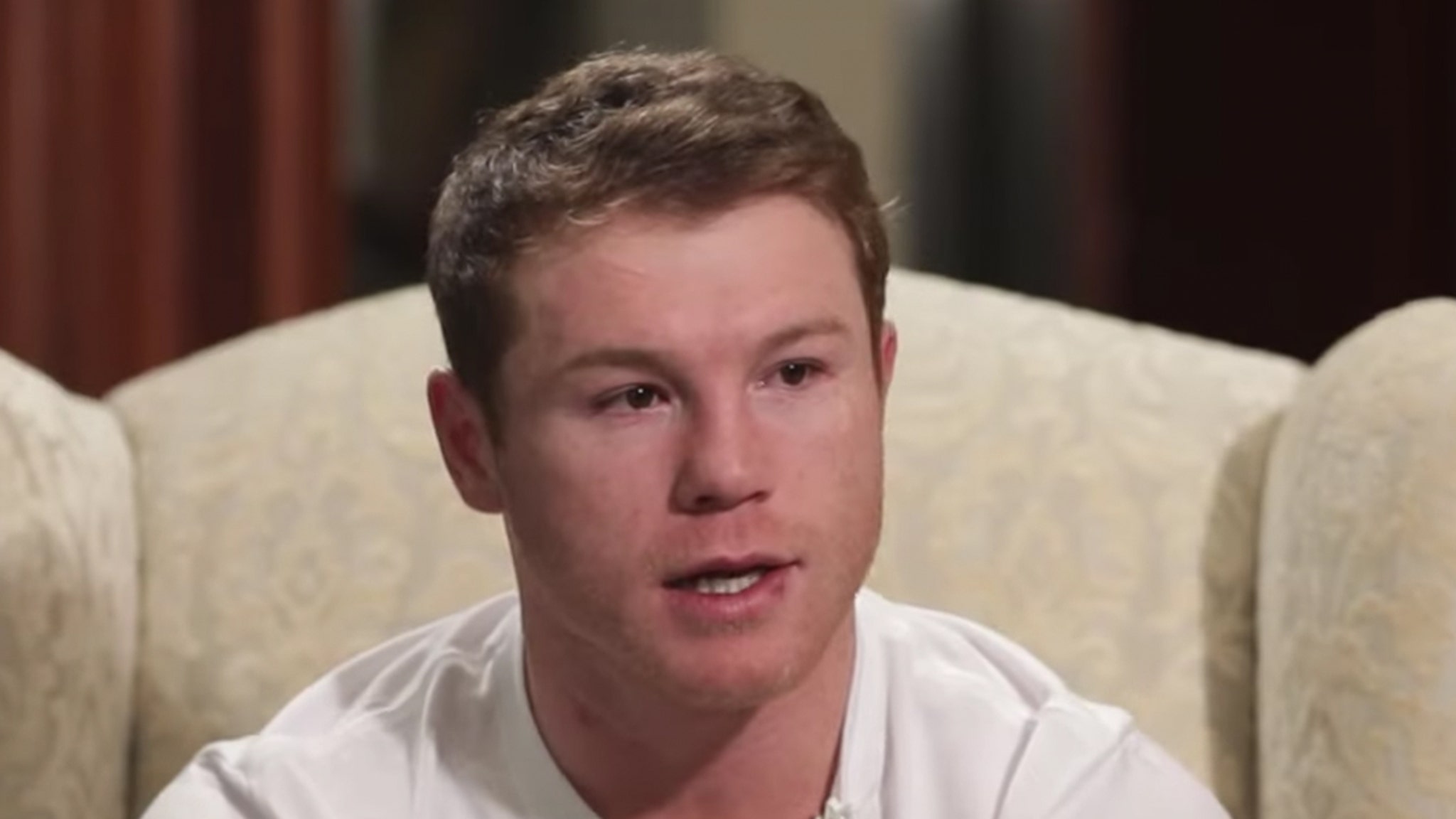 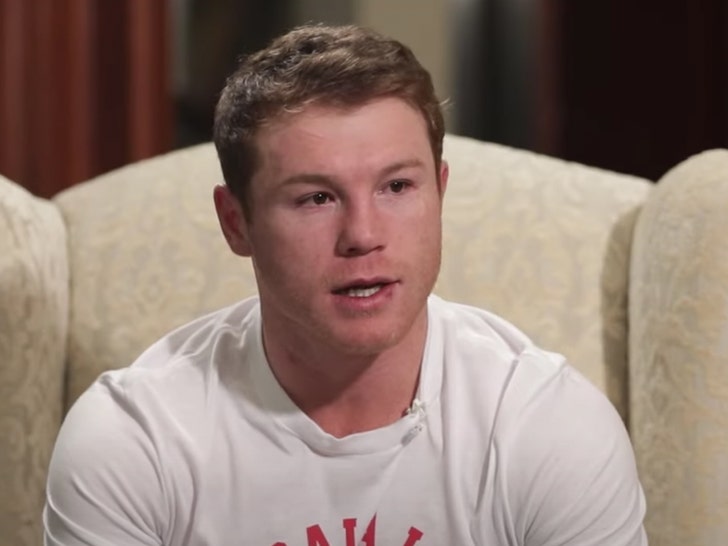 Bombshell revelation from Canelo Alvarez … the boxing superstar says his brother was kidnapped in Mexico in 2018 — and he was the one who was forced to negotiate with the scumbags for 3 DAYS to bring him home.

The 30-year-old broke it all down on “In Depth with Graham Bensinger” during an interview that will air in its entirety this weekend … explaining just days before his ’18 fight against Rocky Fielding, he got some terrifying news.

Canelo says shortly after he landed in New York for the fight, he was told one of his older brothers had been abducted.

And, in the days and hours leading up to the tilt with Fielding, Canelo says he had to make the deals to ensure his bro’s safe return.

“Over the phone, I negotiated all the — I negotiated everything for his release,” Canelo told Bensinger in Spanish.

“For three days, I negotiated with those a**holes so they would let him go. Three days!”

Fortunately, Canelo says his brother was returned safely … and Alvarez was still able to go out and dominate Fielding, scoring a 3rd round TKO.

Canelo did not reveal the terms of the deal they made with his brother’s captures.

But, there’s more … Canelo believes crooked cops in Mexico may have played a role in the kidnapping — and says the entire thing has him concerned about his and his family’s safety in his home country.

In fact, Alvarez was very critical of Mexican leaders when talking with Bensinger … saying the government and law enforcement are doing a “very bad” job.

He added, “This is why I’m not here in Mexico much anymore, because it’s not safe.”

Canelo says he wishes his home country would create more strict laws and punishments to help make the place safer for all.