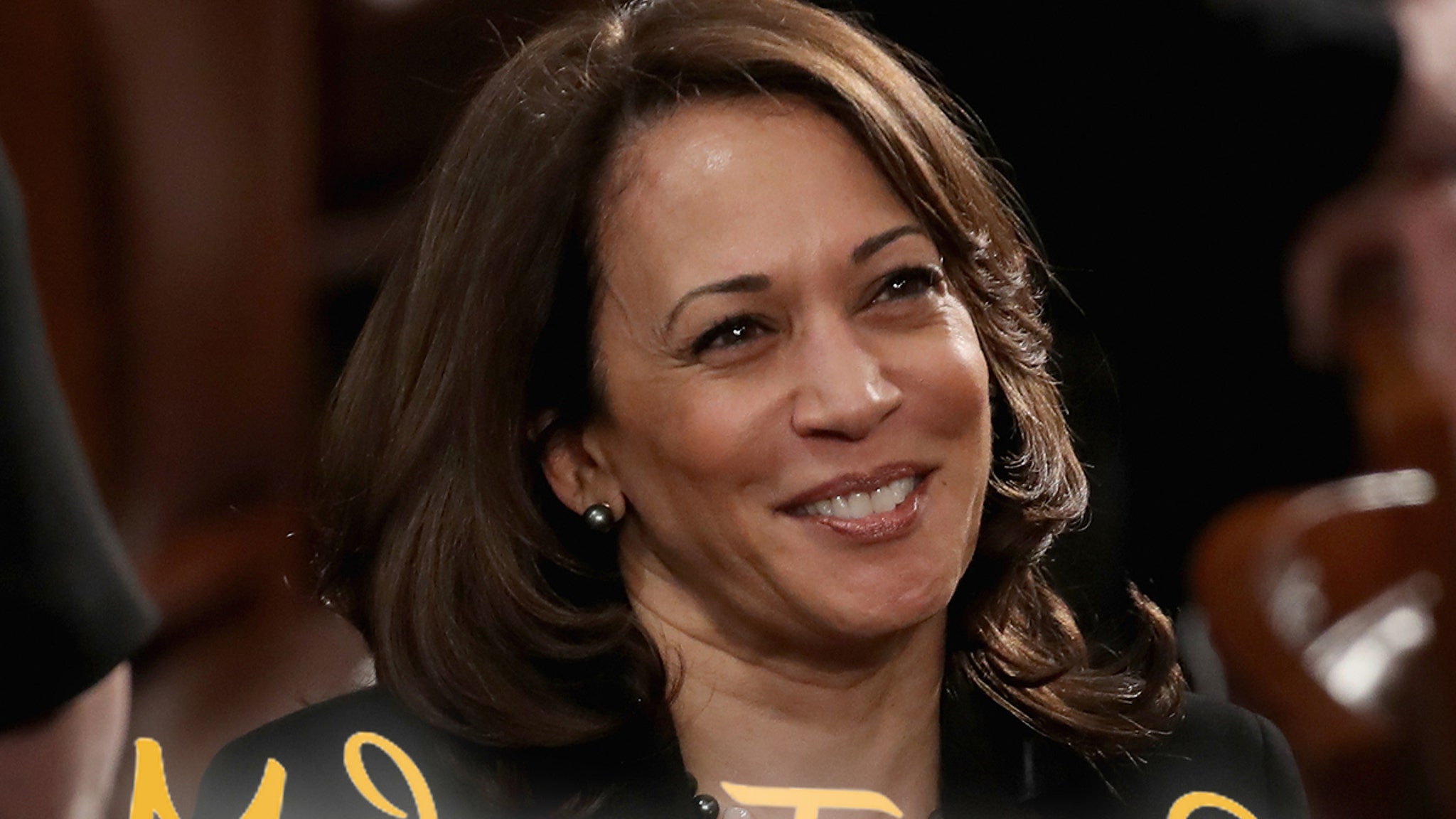 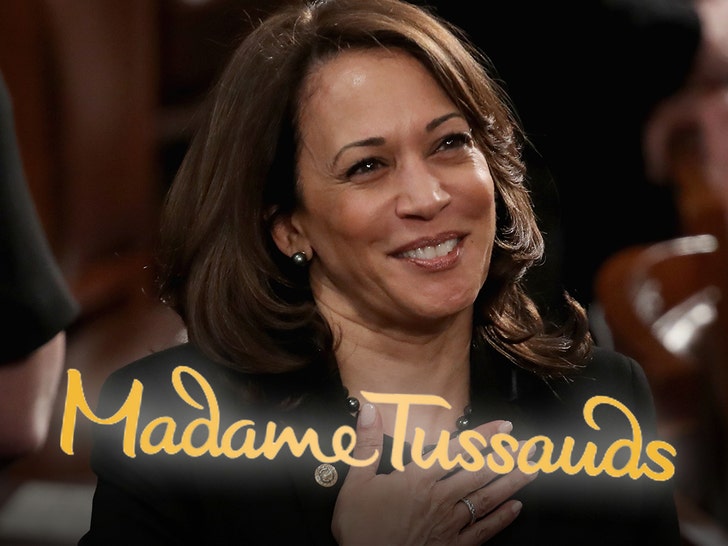 Kamala Harris is getting the Madame Tussauds treatment … becoming the first Veep EVER to get immortalized by the famous wax museum.

Madame Tussauds New York on Wednesday released the work-in-progress clay head sculptures of President Biden and the VP. The resemblance is uncanny … as MT’s work usually is.

But, what’s interesting here is Harris — the first woman, Black and Asian-American VP — becomes the first Vice President to whom Madame Tussauds’ extends this honor. 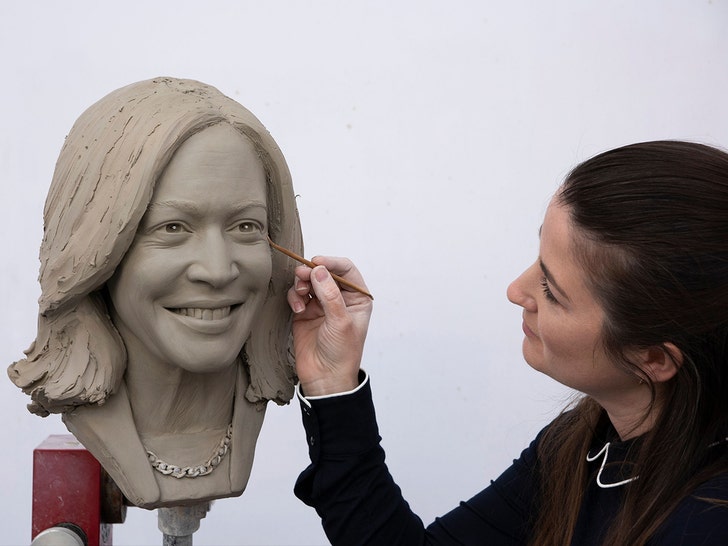 It’s a tradition for the wax museum to feature each U.S. president to get the honor. In fact, Madame Tussauds announced Biden would get his own figure following his Presidential win.

But, with the Biden-Harris administration inching close to their 100th day in office … Madame Tussauds decided Harris would also be included … with their clay heads created by a team of London-based studio artists. The meticulous work included the artists researching hundreds of pics to get as close to perfection. 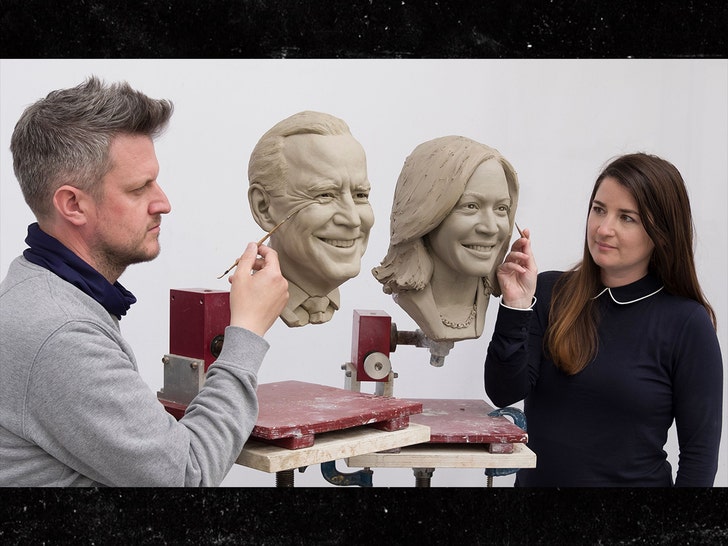 Madame Tussauds says it took around 6 weeks to sculpt the figure and it’ll take another 4 to 6 months to complete it. When it’s done the final product will feature Biden and Harris wearing replica outfits from Inauguration Day. 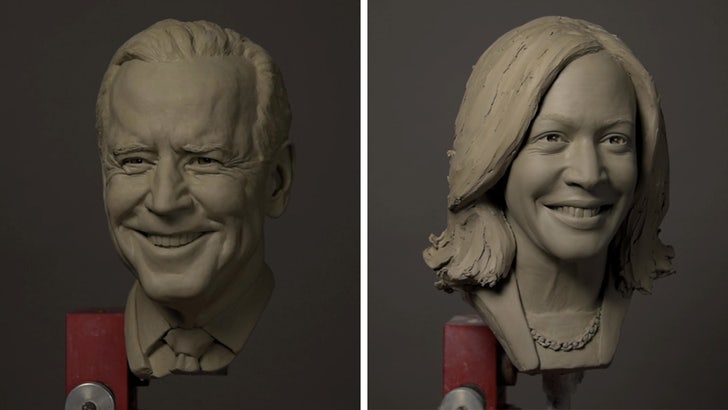 Madame Tussauds will unveil the wax figures sometime this year and they’ll be headed to the museum’s “Oval Office” experience.