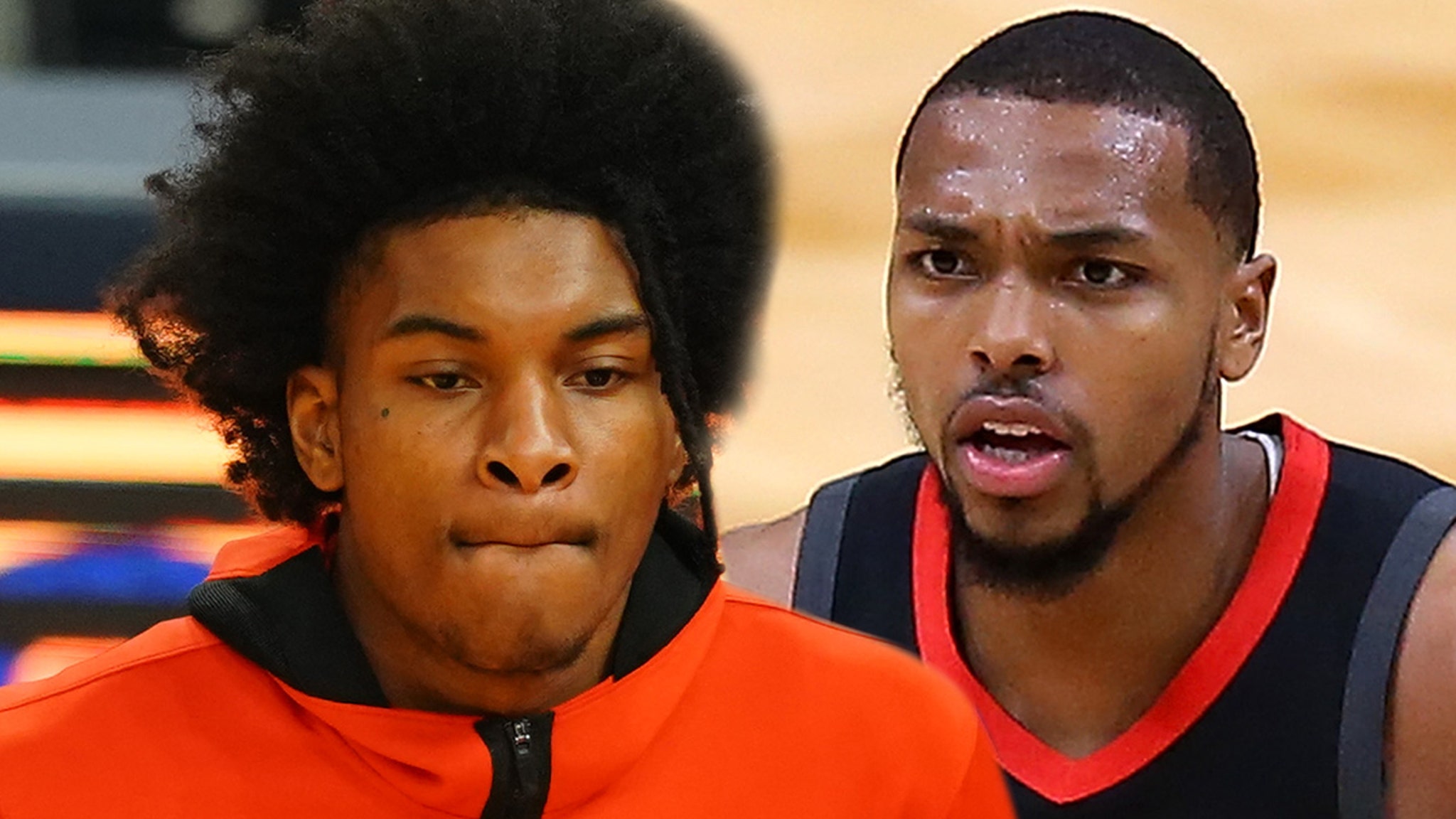 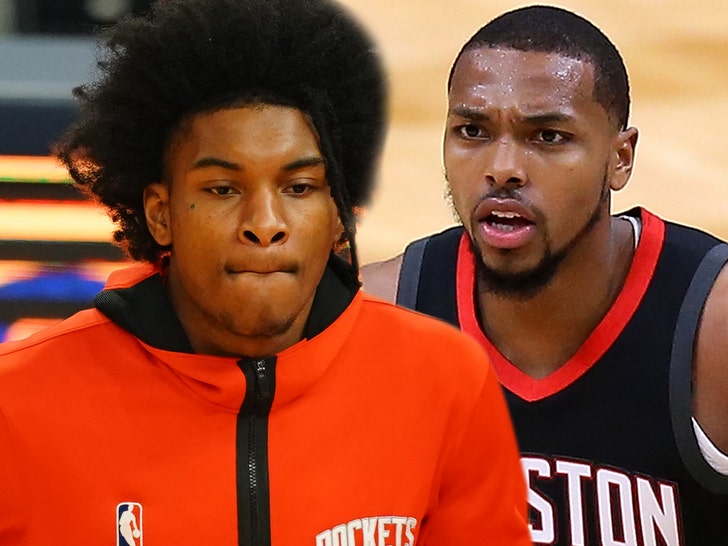 The NBA has completed its investigation into the Sterling Brown strip club attack … with Brown’s teammate, Kevin Porter, Jr. getting hit with a hefty fine stemming from the incident.

As we previously reported, Brown was hit with a liquor bottle after accidentally entering the wrong sprinter van outside the Booby Trap in Miami last week … resulting in gruesome and bloody injuries to his head and face.

KPJ reportedly rushed to Brown’s side and tried to de-escalate the situation … and was shown on body cam footage trying to explain to police what happened.

His teammate, Kevin Porter Jr., and cops appear to have an animated discussion before Brown gets treatment from paramedics.

The NBA is now handing Porter Jr. a $50,000 fine for violating the league’s Health and Safety Protocols, which prohibits players from attending “indoor social gatherings of 15 or more people or entering bars, lounges, clubs or similar establishments.”

What’s interesting — despite visiting the club with KPJ, Brown is NOT expected to receive a fine, according to Marc Stein.

The report adds the league’s investigation into the incident is officially closed unless further information surfaces that would require the probe to be re-opened.

Brown remains sidelined as he recovers from the incident … and his timetable for return has not been determined.