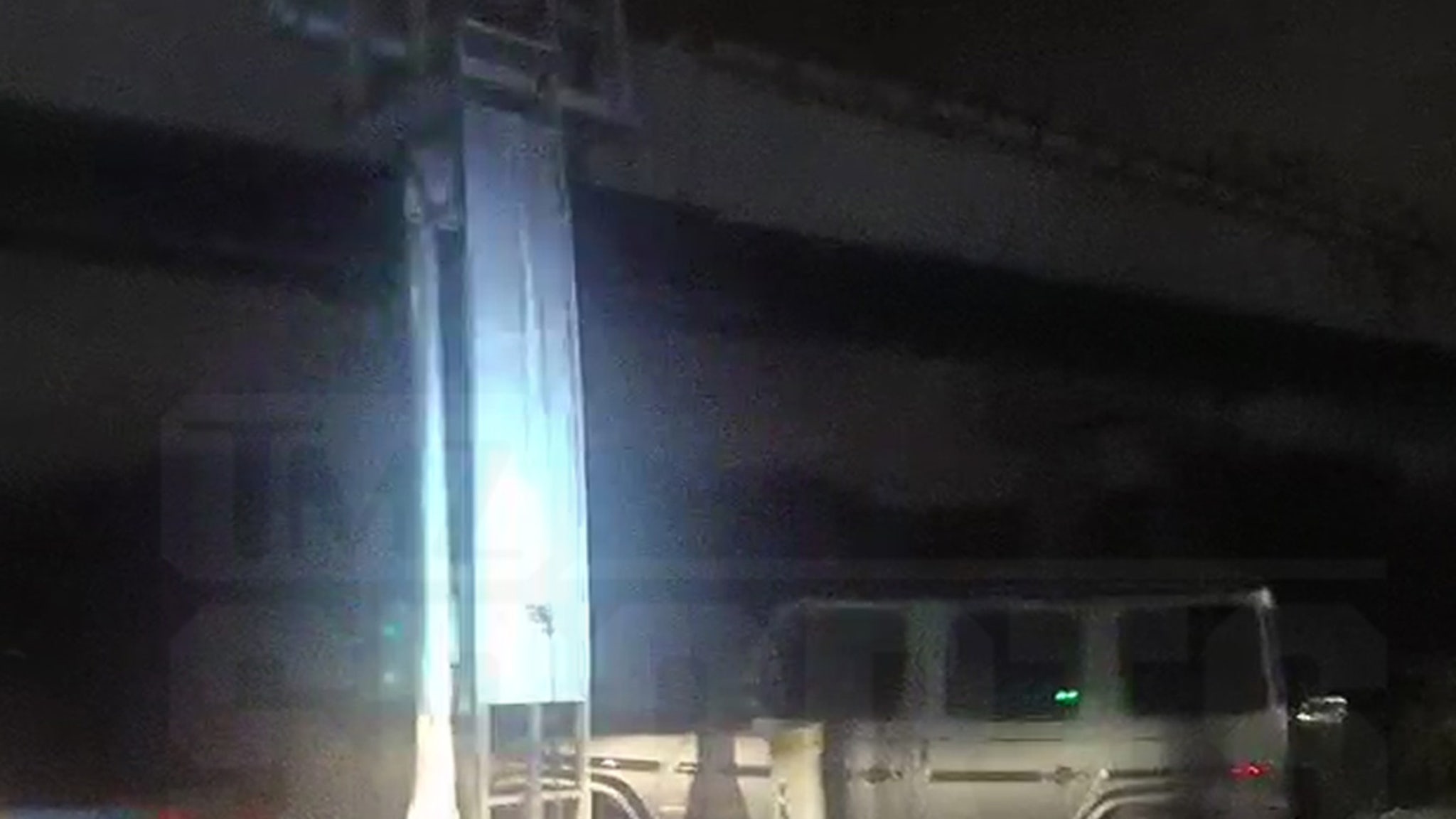 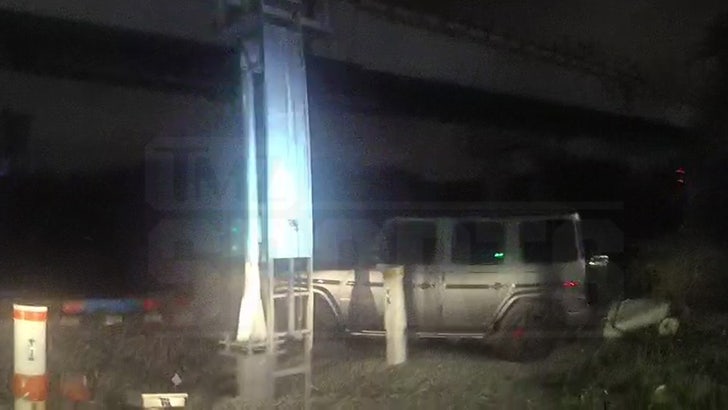 Police officers were perplexed to find Stefon Diggs‘ Mercedes-Benz G-Wagon abandoned by Miami train tracks this month, with one cop even noting, “That’s at least a $160,000 car!”

It’s all captured on new police video obtained by TMZ Sports … which shows Miami-Dade Police Dept. officers in the seconds after they were dispatched on April 18 to look at an abandoned vehicle near the Miami airport.

In the footage, you can see officers and other authorities discussing the ride … and wondering out loud what it was doing there and how it got there.

They noted it had tire damage, they saw it was locked, and they made it clear nobody was in it or around it.

The officers then tried to piece together how the vehicle could have ended up abandoned there … with one cop saying, “He was just coming southbound and then he lost a piece of his tire and came all the way down.”

An official on the scene then joked, “Unless a helicopter dropped him there.”

Ultimately, cops ran a search on the car and found out it was Diggs’ … and you can see in the clip, the cop recognized the name right away.

In an incident report, officers noted the car was “stuck in gravel, off the driving road” and had “scratches – dents” on it. They also noted they towed it shortly after discovering it.

It does NOT seem cops are investigating the incident further … the report lists the case as “closed.” 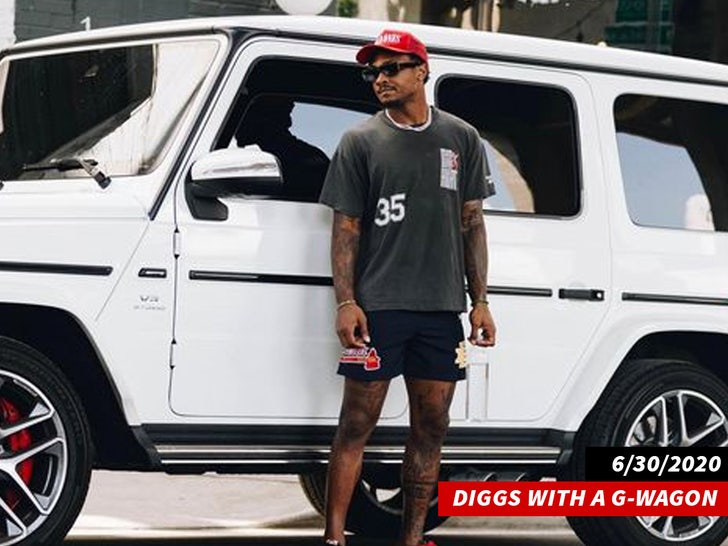 A rep for Diggs tells us there was NO wrongdoing involved in the incident … saying the car was NOT stolen and adding that Diggs wasn’t even in town at the time of its abandonment.

The rep tells us Diggs had lent the ride to a friend, who left it abandoned after it had gotten a flat tire.

“[Stefon] was not driving the car,” Diggs’ rep says. “He allowed a friend to use the car while he was gone. Unfortunately, the friend had got a flat tire with the car.”

The rep says Diggs has since taken it to a Mercedes-Benz dealership to have its damage repaired.