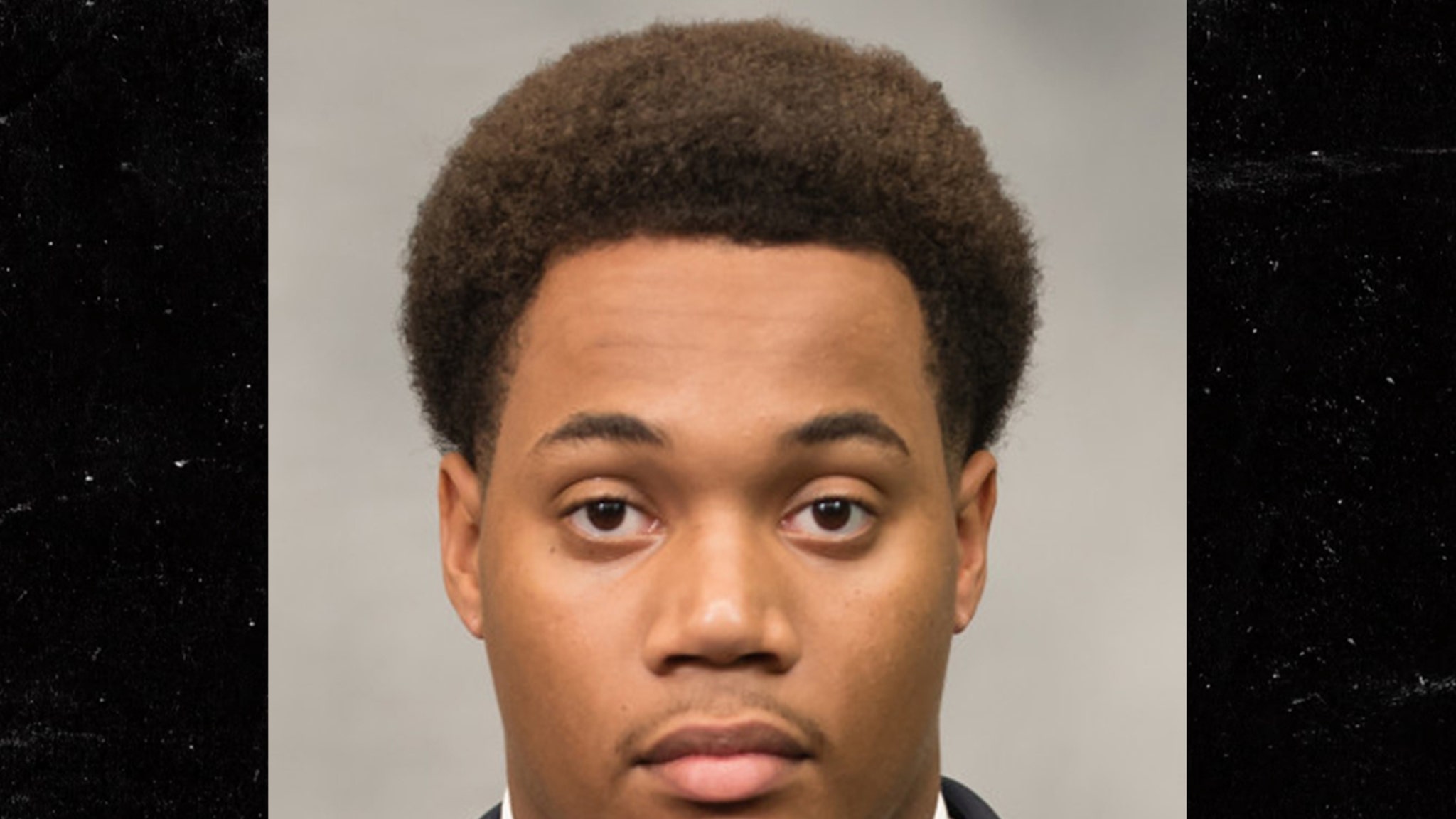 Clemson football player Justin Foster is now back to being a Tiger … the defensive end says he’s unretiring after learning his health complications due to COVID-19 are subsiding.

The senior — an honorable mention All-ACC player during his last full season in 2019 — was diagnosed with coronavirus in August 2020, and he says it wiped him out.

Foster explained because of his history with asthma and allergies, COVID did a number on him … and it forced him to miss the entire 2020 season.

Foster actually retired from football in February over it all … saying he was still having breathing problems and a “severe difficulty” performing physically.

“While my situation has improved,” Foster wrote in a statement on Feb. 24, “I am not in a position now, nor do I see that position soon, to step back on the field.”

But, Foster said in a statement Wednesday he’s now doing MUCH better … and says doctors have ensured him he should be back to 100% in a matter of weeks.

“For me, the decision came when I went to Duke a couple weeks ago and the doctor was positive on me recovering in the near future,” Foster said.

“In the next month or two, she thought I’d recover enough to compete at the college level, and she motivated me and said that if I wanted to play again, she’d encourage me to and support me and she would do the best she could to get me back healthy.”

Foster added, “She believed that I will be healthy and, for me, that was a big stepping stone.”

Dabo Swinney — who said in February he believed Foster had NFL potential — was thrilled to welcome the guy back to the team, saying, “He’s a great leader with great experience and a really talented football player.”