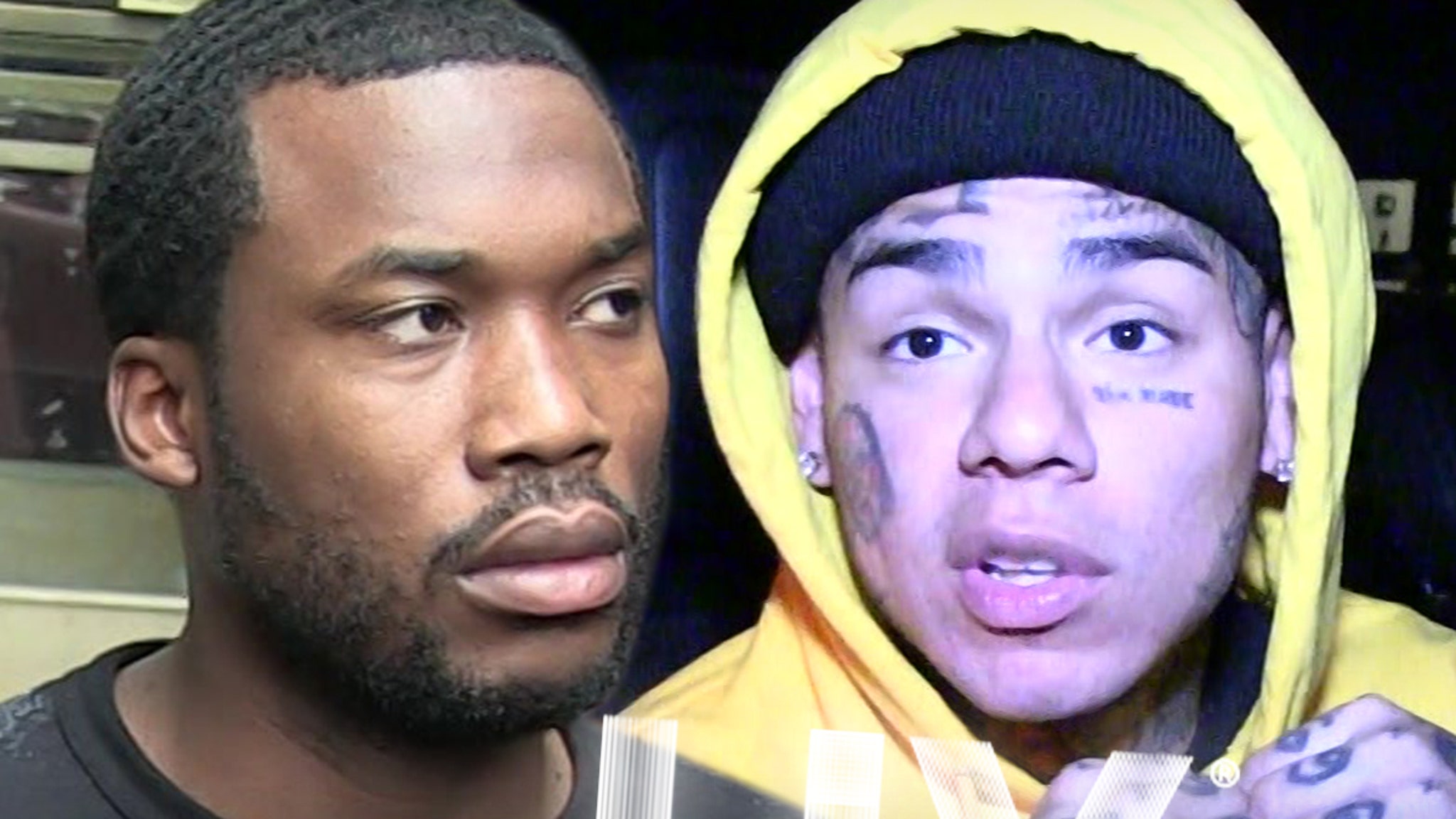 Meek Mill‘s inviting just about everyone to celebrate his 34th birthday in the 305 … but the club hosting the bash says Tekashi 6ix9ine is persona non grata.

Meek’s just hours away from kicking off his so-called ‘Meekend’ with a huge birthday soiree Friday night at LIV Nightclub in Miami — and the club’s worried Tekashi, who’s also in South Florida, might try to reheat his old beef with Meek.

The folks at LIV are all too familiar with Tekashi’s rep as an instigator, which is why a source at the club tells us if he and his team show up, they’ll be booted before they can get inside the bash.

As we reported, the last time Meek and Tekashi were in Miami they came within an inch of trading blows. Meek had just left KOMODO and was getting into his car when Tekashi appeared and started talking smack. 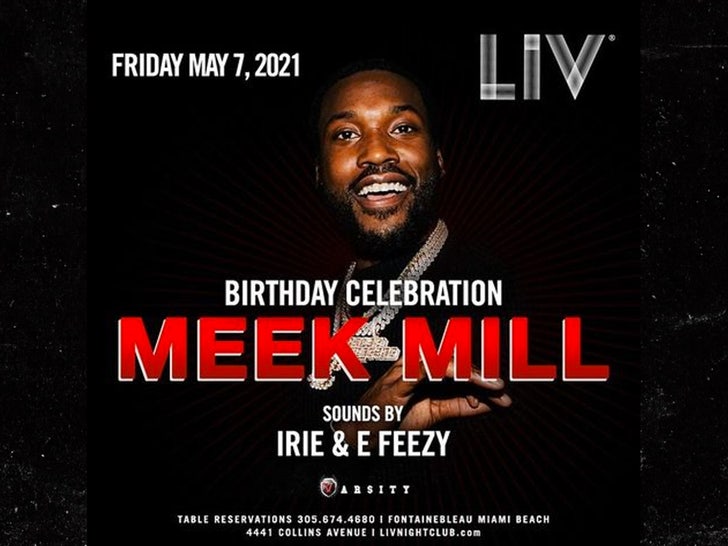 Things got pretty tense … and Tekashi at least made it look like he wanted to lunge at Meek. Y’know … the ol’ “hold me back” routine.

Anyway, that feud — which later spilled onto social media — was almost 3 months ago. We’re told folks at LIV are hoping Tekashi’s cooled off by now, but they’re not taking any chances.