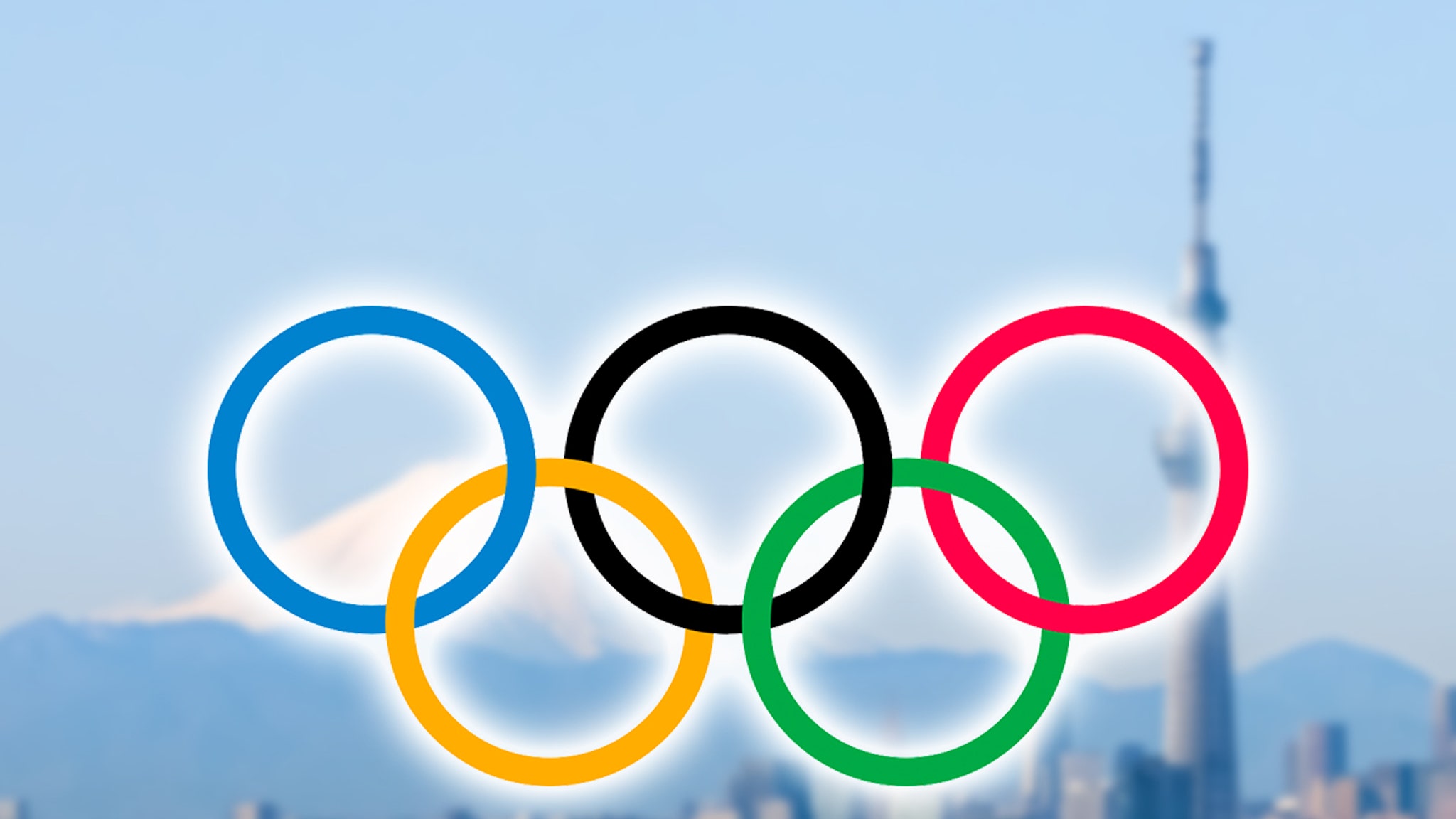 The COVID pandemic is hitting Japan so hard, IOC president Thomas Bach has canceled a trip to the country … leaving many wondering if the Olympic Games will actually happen in July as planned.

After a surge in cases in major cities, including Tokyo, the Japanese government extended a state of emergency from May 11 to May 31 … which leaves less than 2 months before the Games are scheduled to begin on July 23.

Health officials in Japan are concerned the current 4th wave of the infection contains a variant that is spreading very fast and impacting a relatively large number of young people.

Officials say hospitals are overwhelmed and the health care system throughout the country is being pushed to the brink.

IOC President Bach was supposed to be traveling all over Japan next week to meet up with the Olympic torch — but now, those plans have been postponed until Japanese officials end the state of emergency.

One of the biggest issues at the moment is the fact only 2% of the 126 million people living in Japan have received at least one vaccine dose according to Reuters.

Japan is still hopeful to get things under control in time for the 2020 Games — Prime Minister Yoshihide Suga saying last week, “We are putting all our efforts into stemming the spread of infections.”