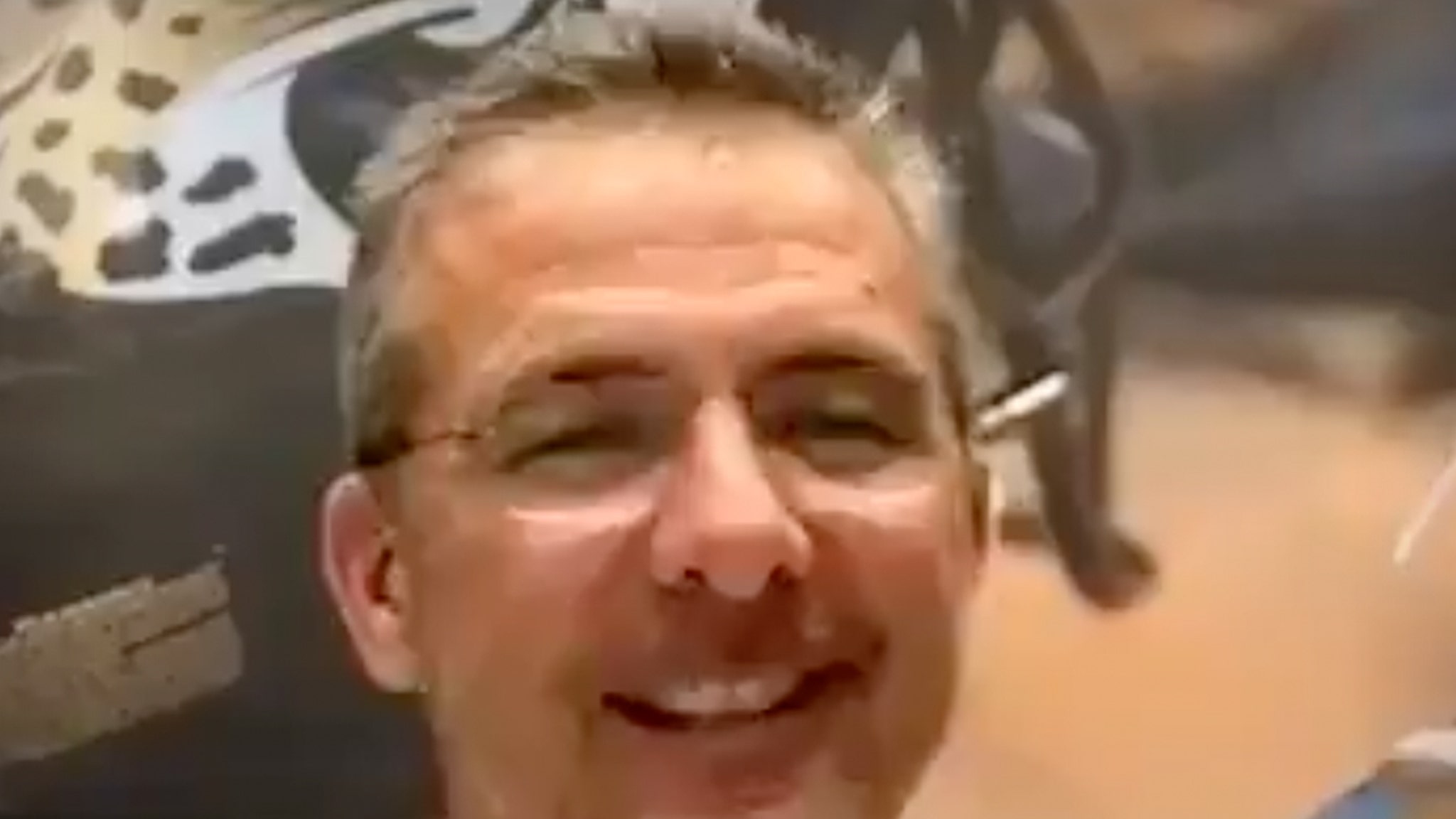 Urban Meyer says Tim Tebow looked SO good during his recent tryout with the Jaguars, his staff told him the former Heisman Trophy winner “looks like he’s 18 years old!!”

The new Jacksonville headman revealed the inside info to Cris Collinsworth this week … saying Tim absolutely blew the doors off of his recent workouts with Meyer’s assistants.

“He was in the best shape of his life and asked to see if he could work out with a couple of our coaches,” Meyer said of Tebow.

“I wasn’t even there. And they came back to me and said, ‘Wow, this guy’s in incredible shape.'”

Meyer says his staff actually worked out Tebow multiple times in recent weeks … and afterward, each time, they could not stop complimenting the ex-quarterback.

Urban says the team has still NOT yet made a decision on whether they’ll sign him to a deal … though reading the tea leaves here sure makes it seem like Tim’s reported 1-year contract will be official sooner rather than later.

“I said, ‘Guys, you don’t understand,'” Urban said. “‘Now this guy is — he’s the most competitive maniac you’re ever going to talk to. And let’s give it a shot.'”

Tebow — who played for Meyer during his college days at Florida — has not competed in a regular-season NFL game since 2012.