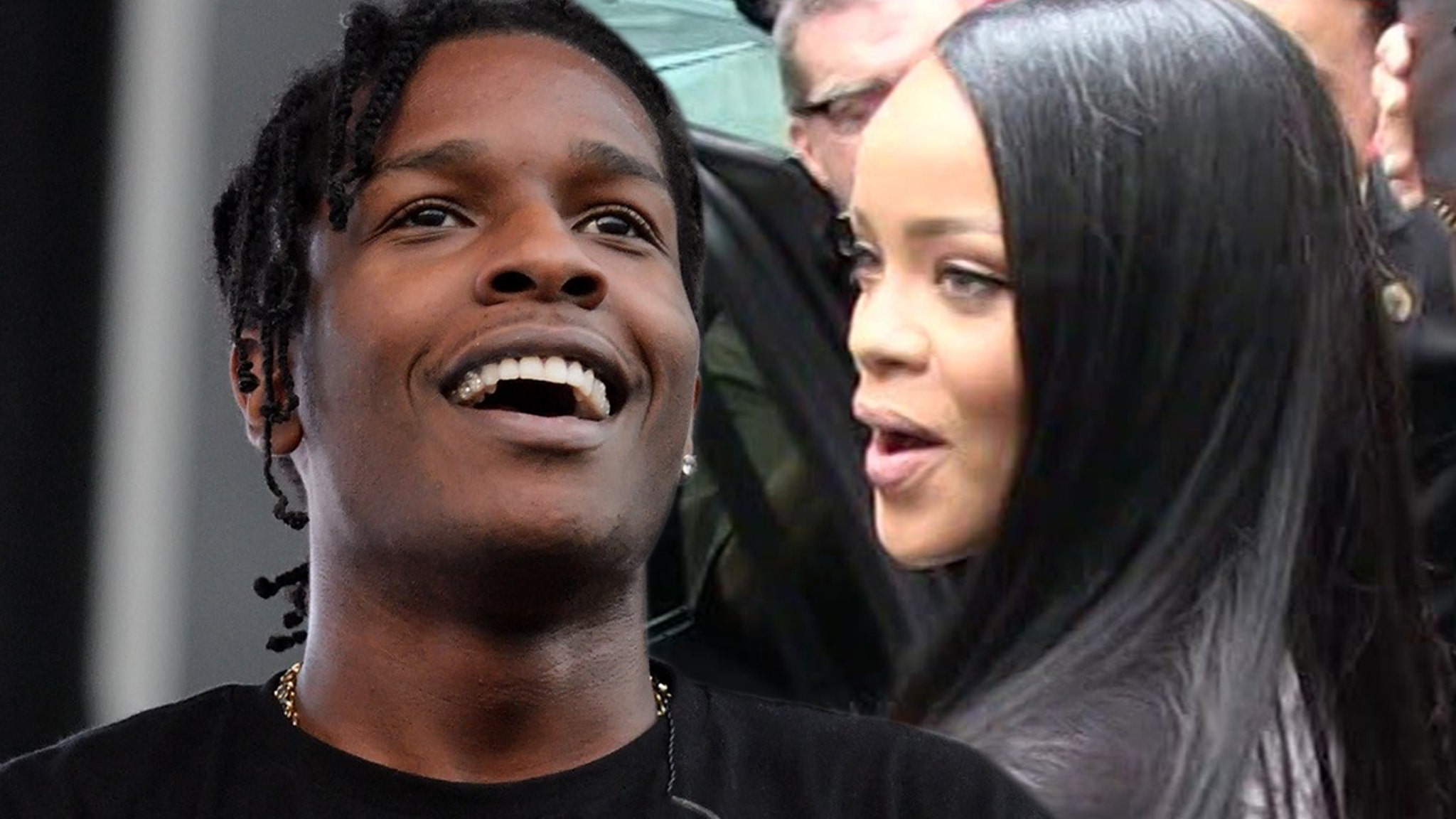 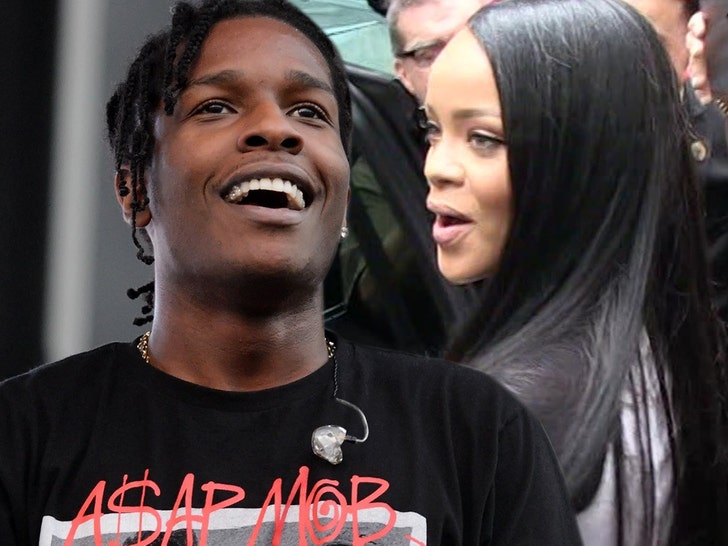 A$AP Rocky is down for the count — he’s madly in love with Rihanna, and he’s got no problem publicly declaring he wants to be with her … for life.

Rocky opened up for the first time about his relationship with Rihanna and gushed about her like this — “[It’s] so much better when you got the One. She amounts to probably, like, a million of the other ones.” Deep stuff.

He didn’t shy away either when GQ asked him about monogamy, saying … “I think when you know, you know. She’s the One.”

Now, he also talked about his arrest in Sweden, a friend’s overdose and doing 2 weeks on Rikers Island as a teenager — but, for sure the headline was him calling RiRi … “The love of my life. My lady.”

When the subject of fatherhood came up … Rocky laughed and said, “I think I’d be an incredible, remarkably, overall amazing dad. I would have a very fly child. Very.”

Rocky wouldn’t divulge deets on the exact timeline of their relationship — but, as we reported, Rihanna surfaced with him in January 2020 following her split with Saudi billionaire Hassan Jameel. They’ve been inseparable ever since.