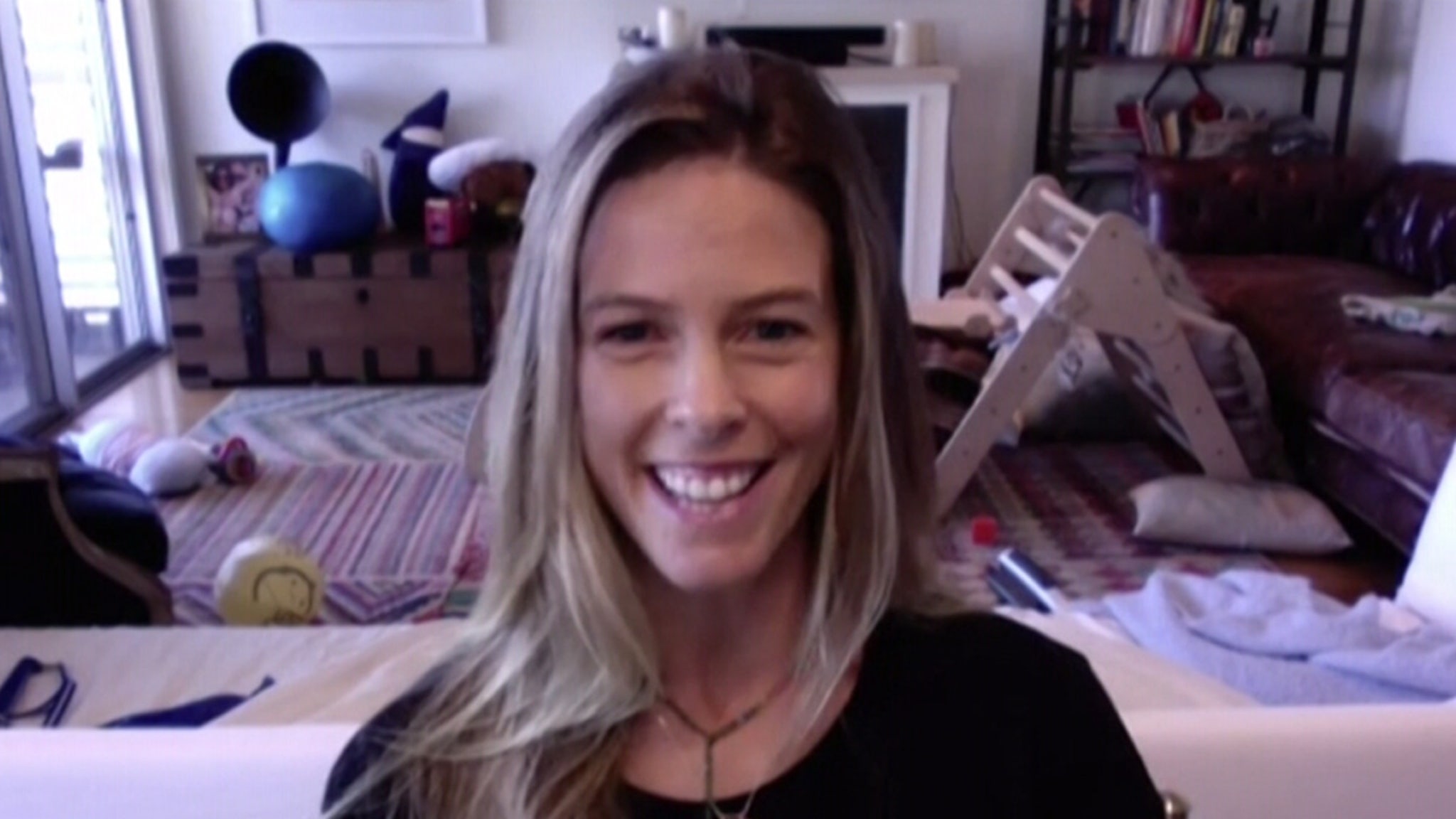 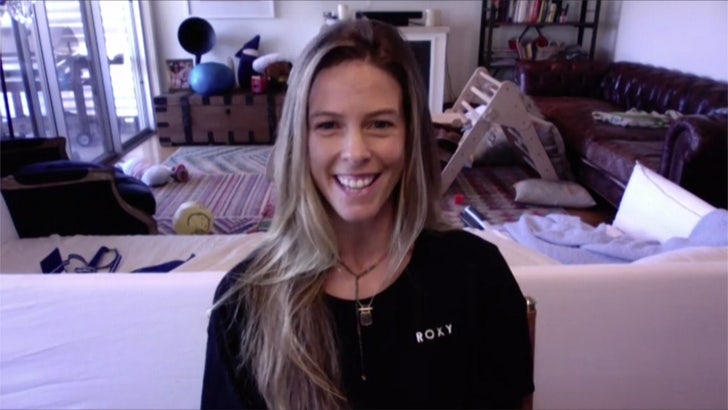 Torah Bright says her handstand breastfeeding wasn’t meant to bring anyone down — and despite some mothers apparently feeling that way … there were even more who were supportive.

The Olympic gold medalist snowboarder will be on “TMZ Live'” Thursday to clear up her M.O. behind the now-viral photo — which shows her balancing herself upside down topless, with her baby boy latching on to her breast and sucking away.

There were A LOT of reactions to it … including good old-fashioned, pearl-clutching indignation — but as Torah explains here, there were also some moms who genuinely felt they were being shamed for not being as fit and/or capable of doing something similar.

For anyone who might’ve perceived it like that … Torah’s here to set the record straight, telling us that was NOT her goal in posting this, noting everyone’s breastfeeding experience is different — and that she was simply sharing her own in a way she thought was fun. She also says it’s a testament to the bond between mother and son.

That leads us to her next point … which is that as big of a “backlash” she got from this, there was more love she says she got that toppled it — which is great to hear.

As Torah put it herself, motherhood is pure … as was her mindset in sharing the cool moment. Torah’s full interview airs on “TMZ Live” Thursday, so check your local listings.