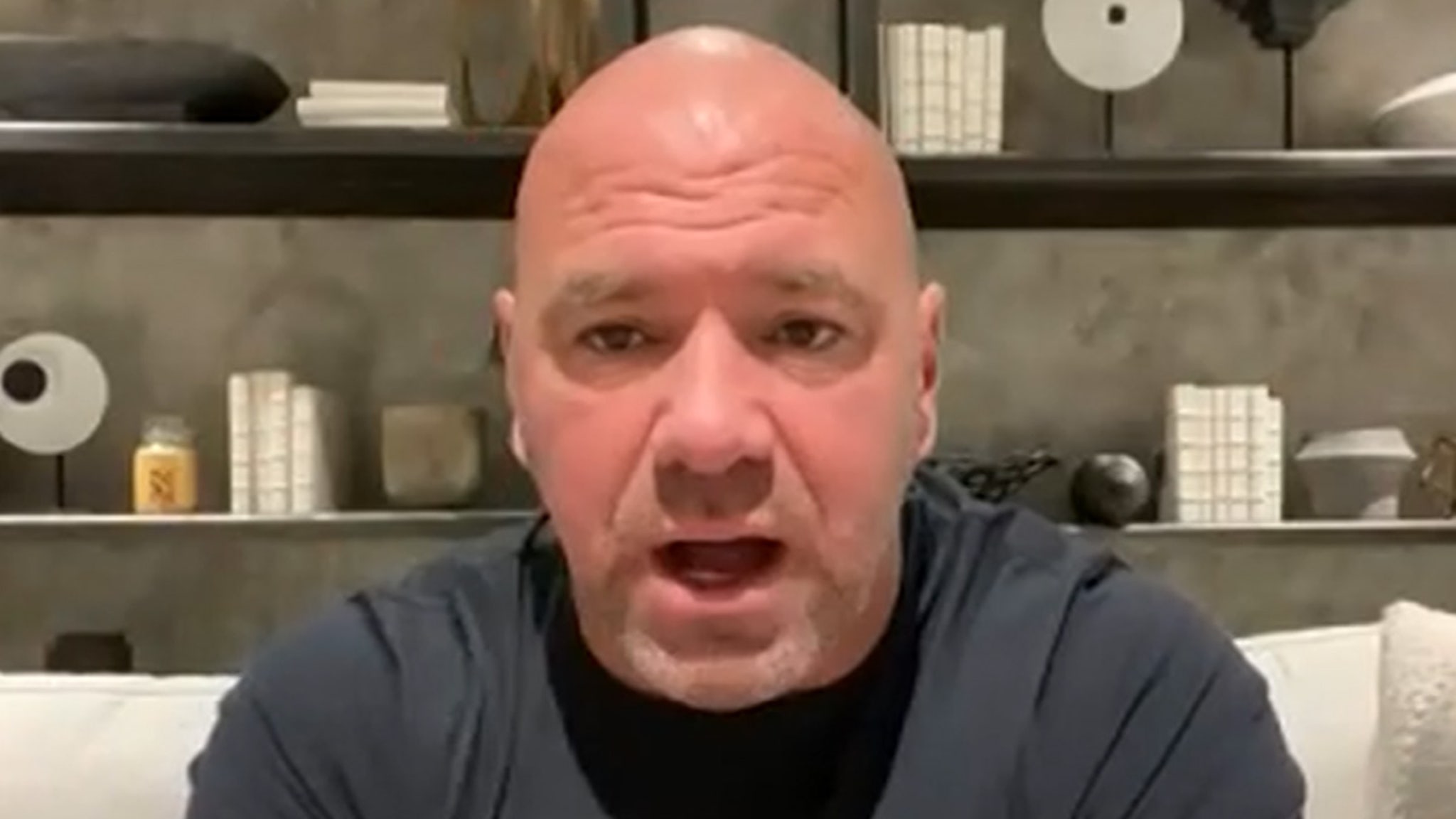 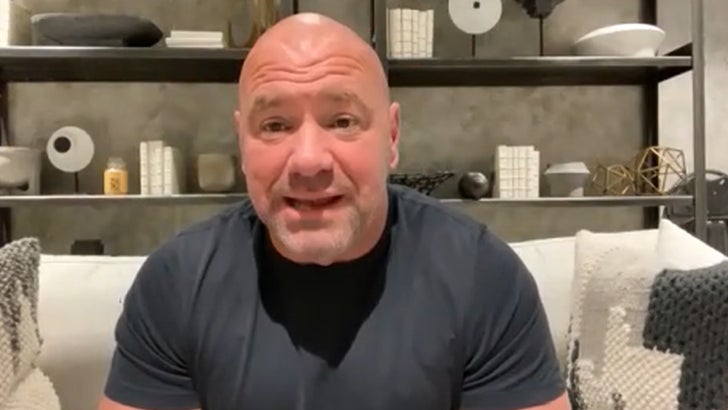 Potentially huge news from Dana White … who tells TMZ Sports he’s considering making Michael Chandler vs. Justin Gaethje — in a fight that could be one of the most violent matchups of all time!!

Chandler is coming off a tough loss to Charles Oliveira at UFC 262 … but MC flashed the K.O. power and explosiveness that fans have come to love in “Iron Michael.”

Michael said he wants to get back in the mix and work his way back into a title picture … and when we spoke to Dana, he told us he’s considering #2 ranked lightweight, 32-year-old Gaethje as Chandler’s next opponent.

“That’s a good question. I mean, there’s a few opportunities,” White says … “He can fight Gaethje, we’ll see. We don’t have anything done yet but that makes sense and that’d be a fun fight. Imagine Chandler and Gaethje.”

Gaethje is also coming off a tough loss. He was submitted in the 2nd round by Khabib at UFC 254 in October 2020 … Nurmagomedov’s final fight.

But, the bottom line is both Michael and Justin aren’t just top-level fighters… they’re exciting as hell to watch.

Both men pack dynamite in their fists … and have racked up 29 combined professional knockouts.

Now, it’s not a done deal … but when Dana likes something, he usually finds a way to make it happen.

We also asked White about 28-year-old star, Mackenzie Dern … and the UFC honcho broke some news.

“[Mackenzie] does have a fight coming up. I was just talking about her this morning. We haven’t announced it I’m sure, but I’ll give it to you anyway. Hopefully, it’s done. My people hate when I do this. She’s taking on Marina Rodriguez next which is a great fight.”

Lots of fans believe she’ll be a champ in the not-so-distant future … but in order to get that belt, she’ll have to go through Rodriguez first.