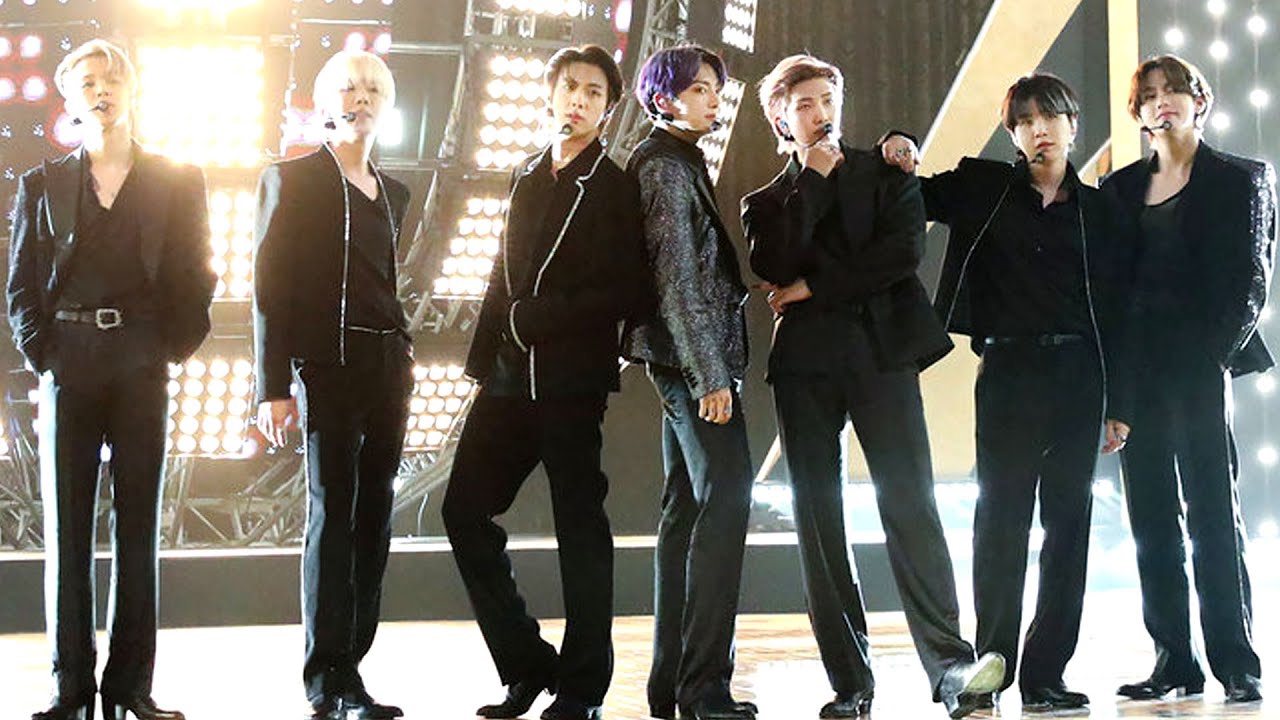 Entertainment Tonight
Share on Facebook
Share on Twitter
Share on Pinterest
Share on LinkedIn
BTS was smooth like ‘Butter’ with their performance at the 2021 Billboard Music awards, which aired on NBC. The song is the second English-language track from the K-Pop superstars. The song’s premiere shattered YouTube’s viewer record Thursday night, which they previously set last summer with the release of ‘Dynamite,’ amassing 21 million views within an hour. When speaking ET last week, group member J-Hope called the track a ‘real summer song.’