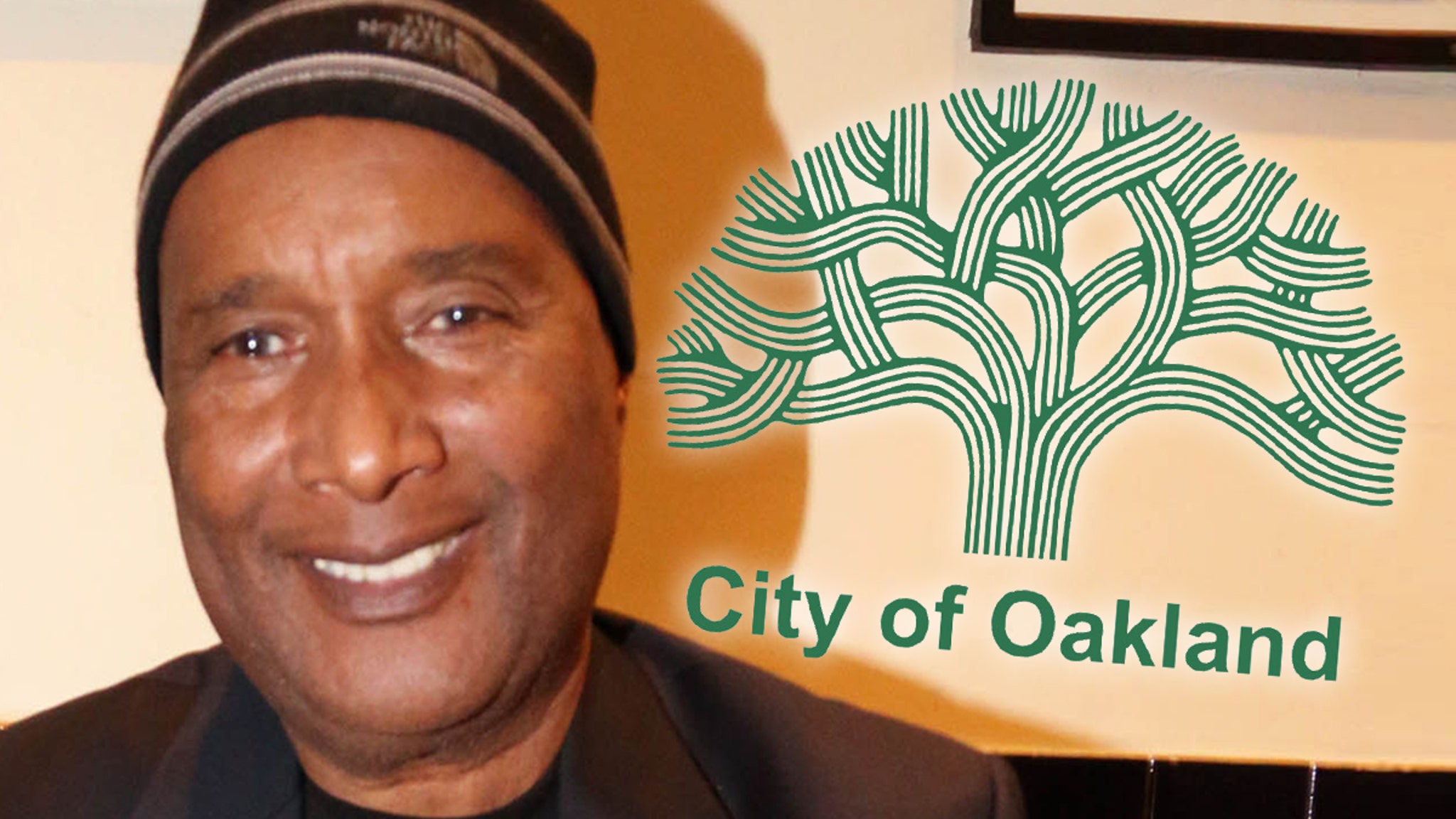 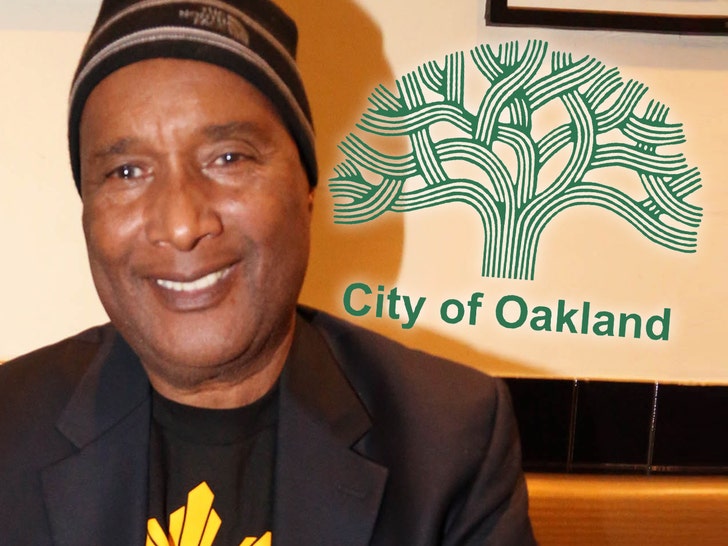 The City of Oakland really came through on its promise to pay tribute to late comedian Paul Mooney … by declaring May 19 will henceforth be known as “Paul Mooney Day.”

According to new legal docs obtained by TMZ … Oakland City Councilmember Carroll Fife proposed the resolution to name a day after Mooney and recognize him for his “uncompromising social and political commentary and iconic contributions to Black arts and entertainment.”

The resolution calls Paul “an Oakland treasure—a trailblazing comedian, writer, producer, film and television actor with a career spanning four decades” and says his legacy is “a shining example of the talent in Oakland.” 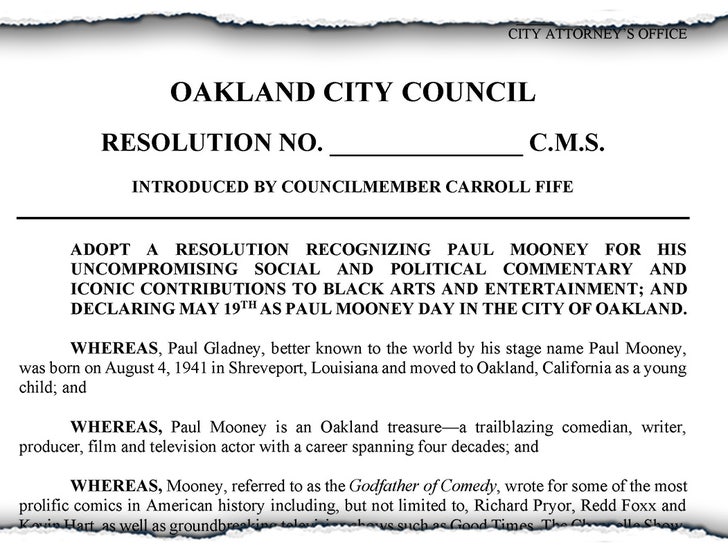 Councilmember Fife tells us the city council passed her proposal unanimously Wednesday, so May 19 — the day Mooney died — will now be named in his honor for years to come.

As we first told you … Oakland officials were looking to honor Paul even before he passed away, but that mission sadly became more urgent last week. Fife says after Mooney died, she made a number of calls to people he was close with about how to do it … including comedian and Oakland native, Luenell. 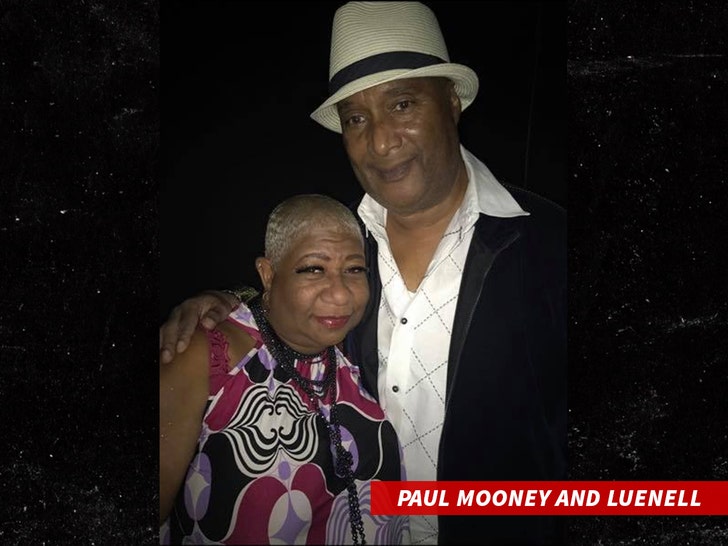 Fife says Luenell was completely in support of Paul Mooney Day and the 2 discussed a plan for it. She says next year the plan is to hold various events on May 19 to pay tribute to him … while also celebrating other Oakland legends who are still with us.