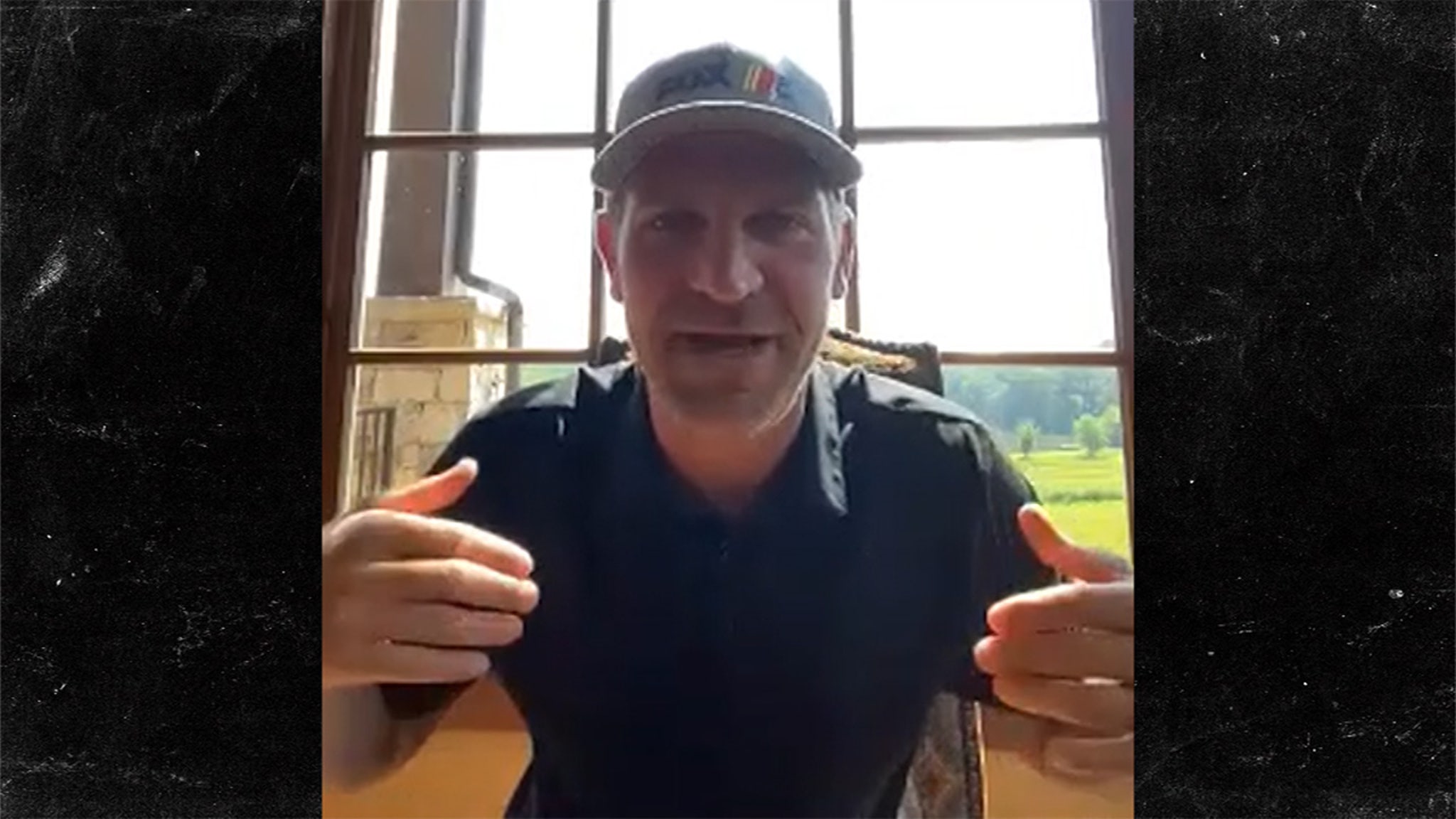 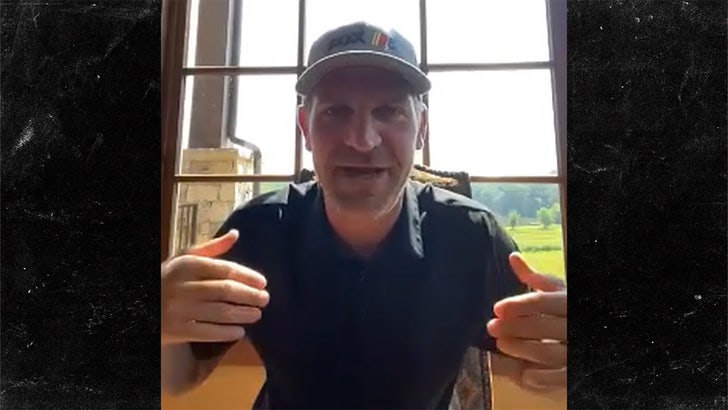 Forget Kyle Busch and Denny Hamlin … the driver who will dominate Stage 2 at the Coca-Cola 600 this weekend is Chase Elliott, so says Clint Bowyer!

FYI, Clint competed in the NASCAR Cup Series for 15 years and has forgotten more about racing than most people will ever know — so when he makes predictions, LISTEN UP!

Especially since he’s dropping all sorts of knowledge about the big race at the Charlotte Motor Speedway this weekend … which could pay off HUGE for fans!

Download the FOX Bet Super 6 app to enter Clint’s Stage 2 Contest — where you could win $25,000 and a Camping World RV if you correctly answer 6 questions about NASCAR’s Coca-Cola 600.

Clint’s Stage 2 Contest is free and easy to play.

Remember, there’s no such thing as a sure thing so be smart and responsible!!