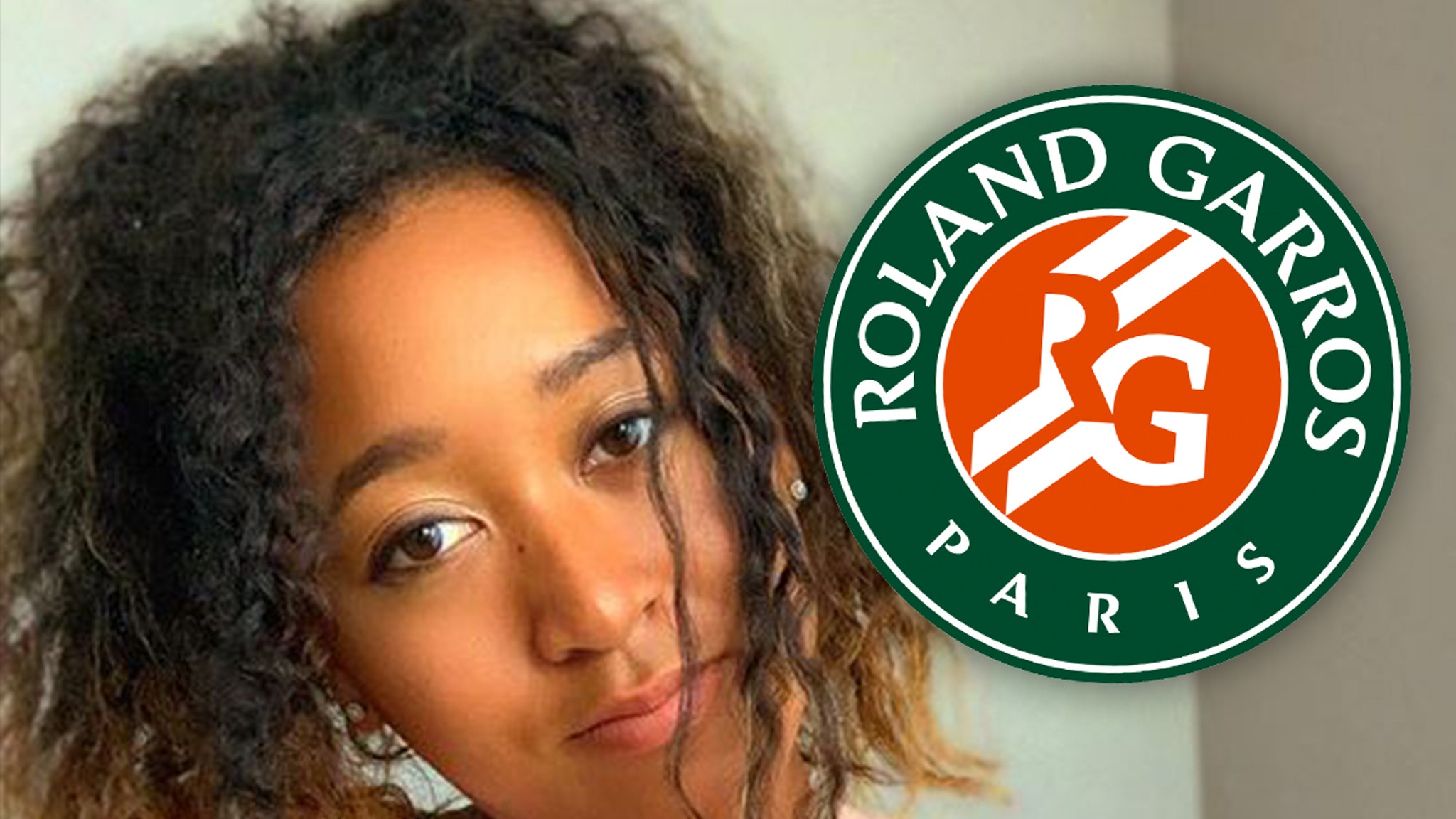 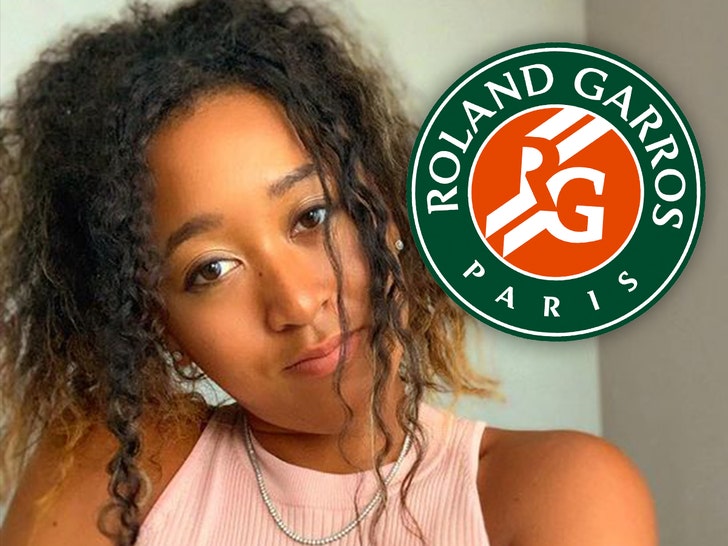 Naomi Osaka doesn’t seem to be sweating a hefty fine she’s been issued after following through on her promise to skip the media after her matches at the French Open.

The star tennis player took to Twitter Sunday in response to news that FO officials had dinged her a whopping $15,000 for refusing to hit a post-match press conference after her opening-round win against Patricia Maria Tig … which is standard practice.

anger is a lack of understanding. change makes people uncomfortable.

She kept it brief and somewhat cryptic, writing … “anger is a lack of understanding. change makes people uncomfortable.” In our minds, that means she ain’t gonna bend.

That’s quite a gamble for Naomi … because organizers of the tourney say if she continues to blow off questions after playing, she risks even more fines … and, eventually, potentially being disqualified from the French Open altogether. Not just that, but she could even be suspended from future Grand Slam tournaments — so there’s a lot riding on this decision.

As we reported … Naomi had already given everyone a heads up ahead of the start of this that she wouldn’t be participating in any media events, citing mental health concerns.

Some have praised Naomi for standing firm on this issue and speaking out on behalf of pro athletes’ well-being, noting that if this is really about the sport (in this case, tennis) … then what difference does it make if they don’t talk to reporters after the fact???

Of course, the other side of that is … this is part of the package athletes sign up for when they go pro, and refusing to face the media — for whatever reason — sets a bad precedent.