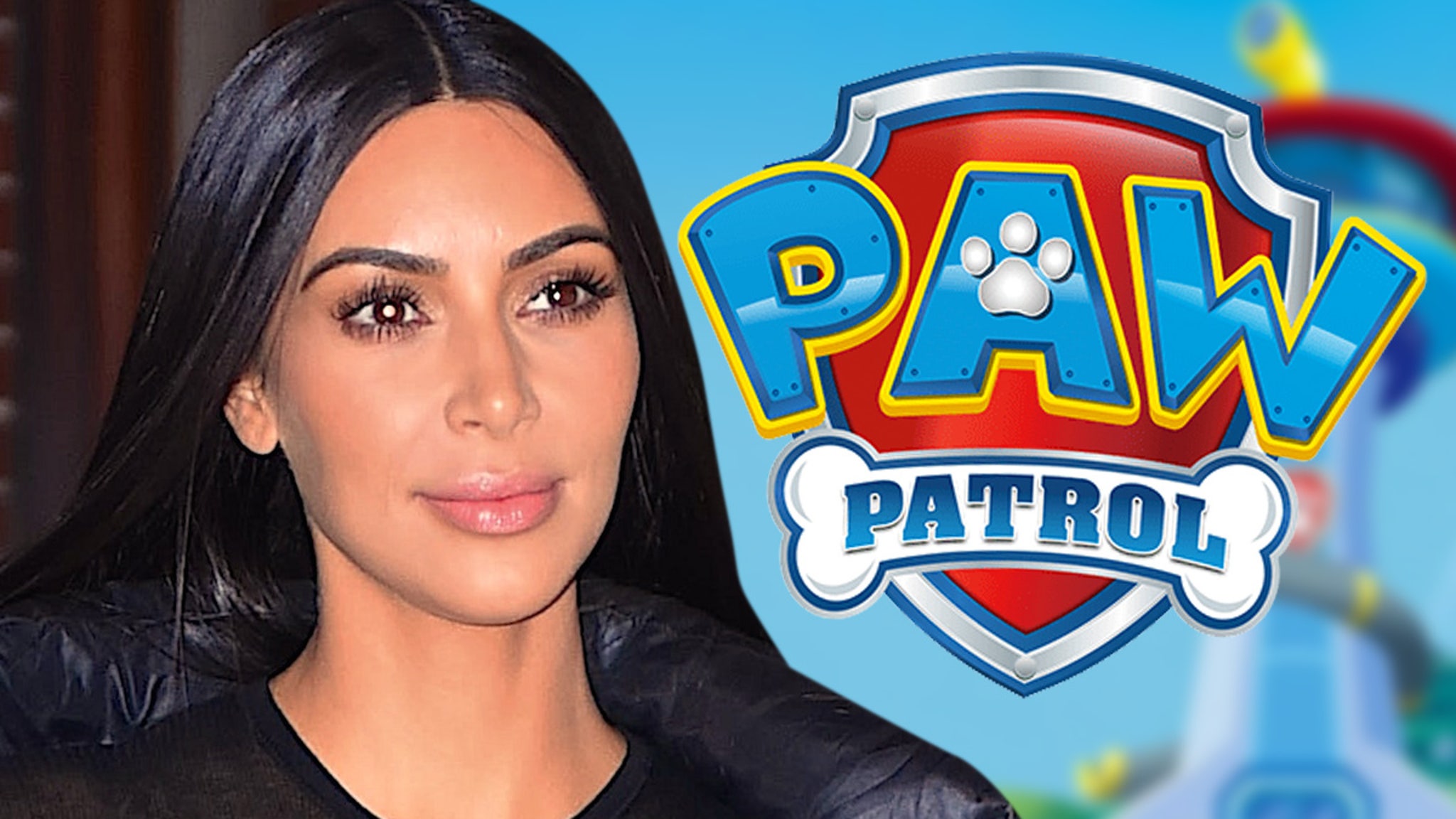 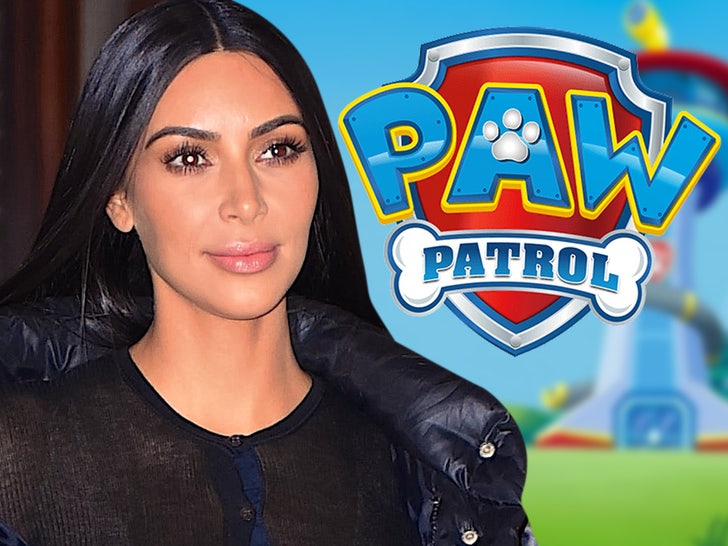 Kim Kardashian has a treat for her fans — the trailer to the movie in which she plays a badass poodle. Yep, it’s “Paw Patrol” time!!!

Kim tweeted Thursday she’s “so excited for you guys to hear me play Delores in @PawPatrolMovie!” She urged her fans to watch the trailer … even though her character doesn’t get a close-up in the trailer. You can only see her name listed among the long list of featured voices.

I’m so excited for you guys to hear me play Delores in @PAWPatrolMovie! Watch the trailer now and don’t miss #PAWPatrolMovie in theatres and streaming on @paramountplus August 20. 🦴🐩🐾 pic.twitter.com/Vn363lxTBv

Kim will voice Delores … a newcomer to the pup crew. The pups’ mission — to save the citizens of Adventure City from Mayor Humdinger … who BTW is a dog-hating cat lover. Woof.

Interesting nugget … Marsai, who voices Liberty the dachshund, reportedly had no clue Kim K was her co-star during one of their recording sessions. 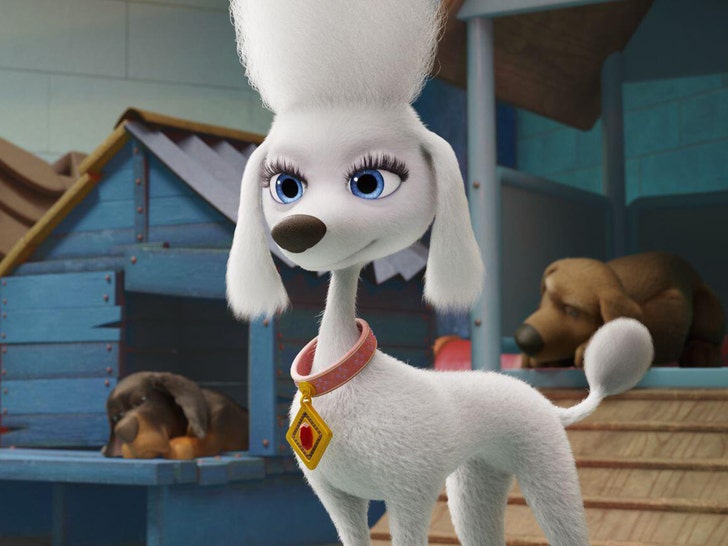 BTW … Tyler Perry’s voicing a truck driver who is rescued by one of the pups and Kimmel’s voicing the newscaster Marty Muckraker.