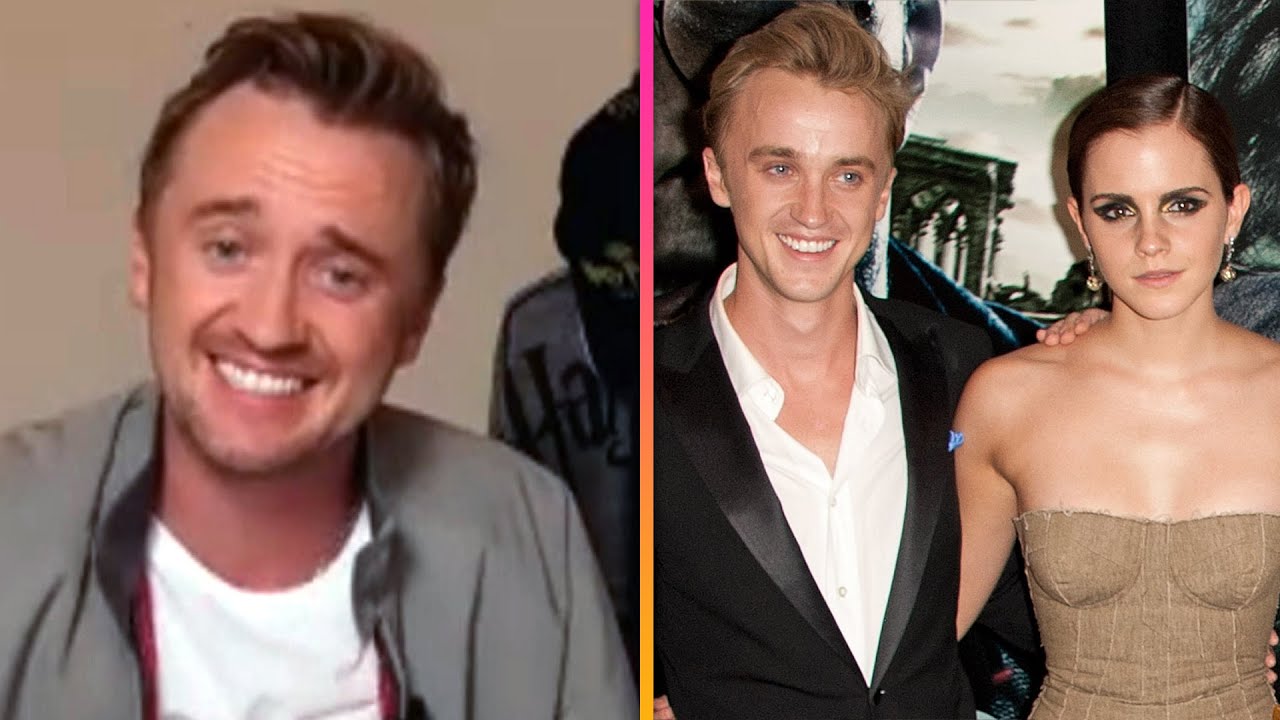 Entertainment Tonight
Share on Facebook
Share on Twitter
Share on Pinterest
Share on LinkedIn
ET spoke with Tom Felton, where he addressed those rumors that he once romanced ‘Harry Potter’ co-star Emma Watson! He also talks about keeping in touch with the rest of the cast, whether a series might be in the works, how protective he is of his character Draco Malfoy, and whether he’d step back into the role. Felton spoke with ET to celebrate Warner Bros. opening it’s first-ever Harry Potter flagship store in New York on June 3rd.