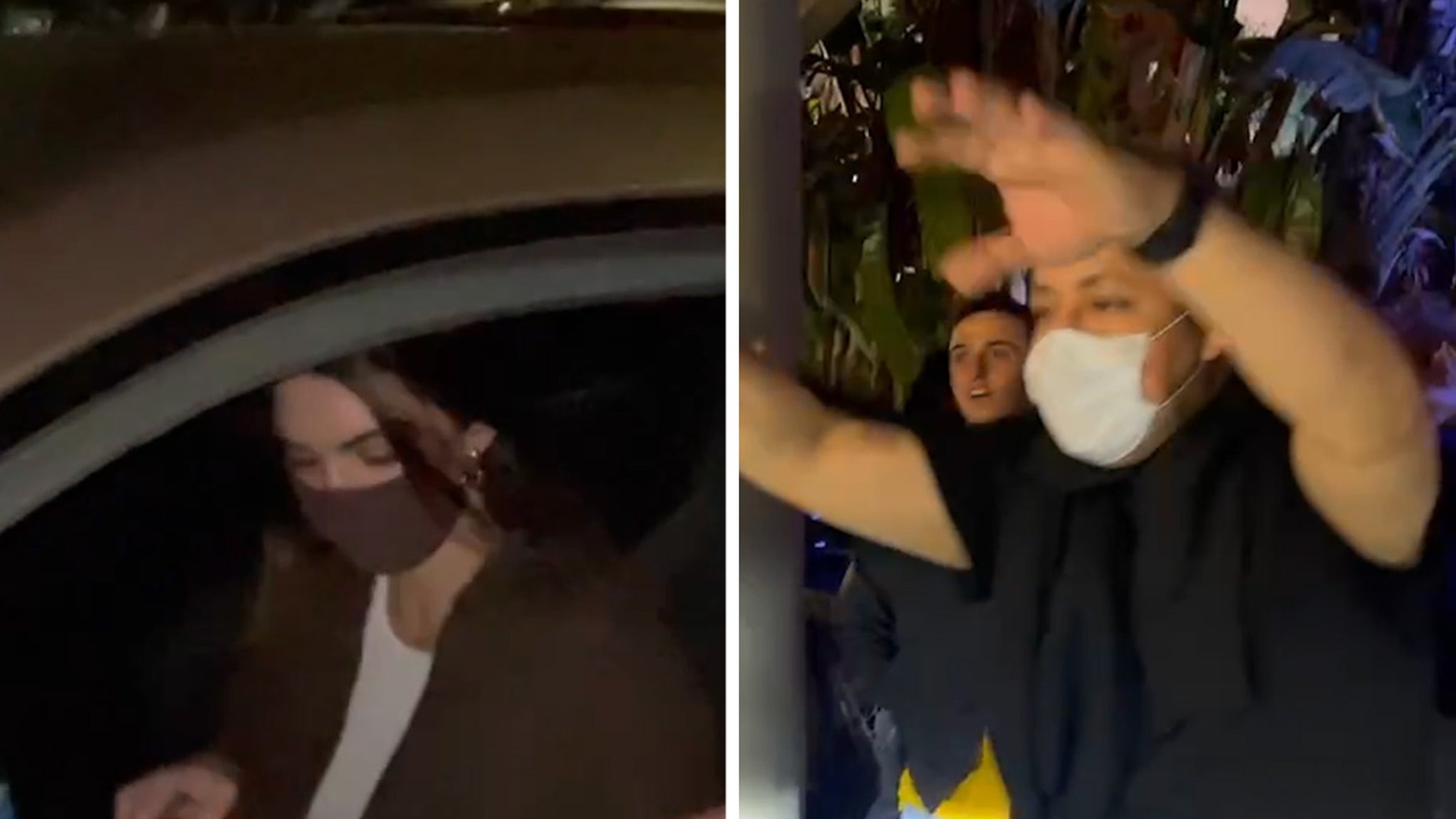 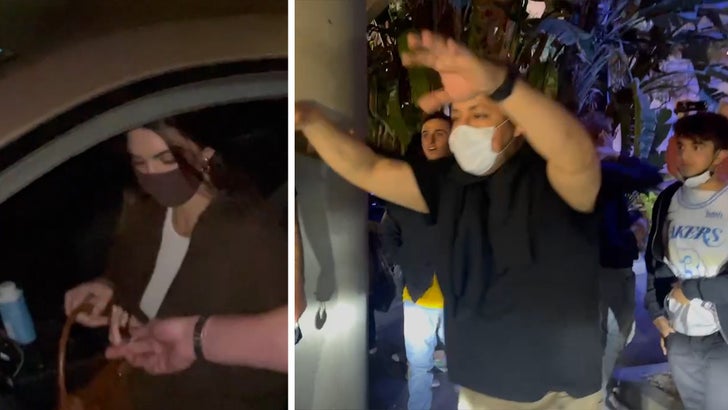 A couple of bitter Lakers fans thought they would take out their disappointment by heckling Kendall Jenner at Staples Center … right after her boyfriend, Devin Booker, DESTROYED the Purple and Gold.

The idiot fans cussed out Kendall as she walked to her car — saying things like, “Get the f**k outta here!” and “Go back to Phoenix, you’re not welcome.”

One of the guys shouted out TMZ — but NONE of the people involved have any sort of affiliation with us. At all.

For her part, Kendall didn’t even acknowledge these idiots … and probably went on to celebrate the momentous victory with her superstar BF in some sort of awesome mansion.

In other words … the Lakers fans couldn’t be more wrong — SHE’S WINNING AT EVERYTHING.

In case you didn’t know … Devin Booker DOMINATED the Lakers on Thursday night, dropping 47 points in a 113 to 100 victory over L.A., eliminating LeBron James‘ squad from the playoffs.

After the game, Booker said he felt Kobe Bryant‘s spirit in the building at Staples Center.