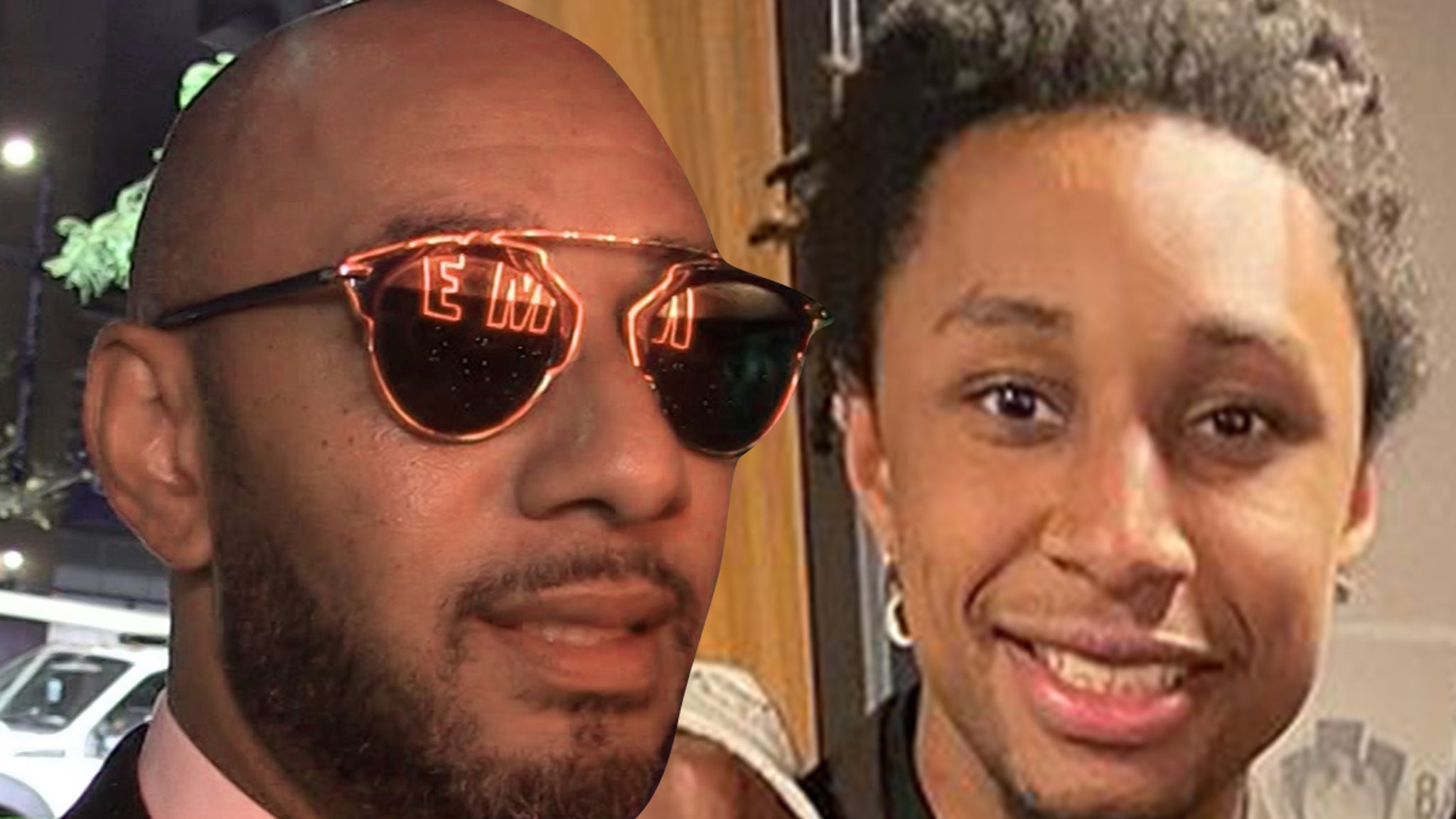 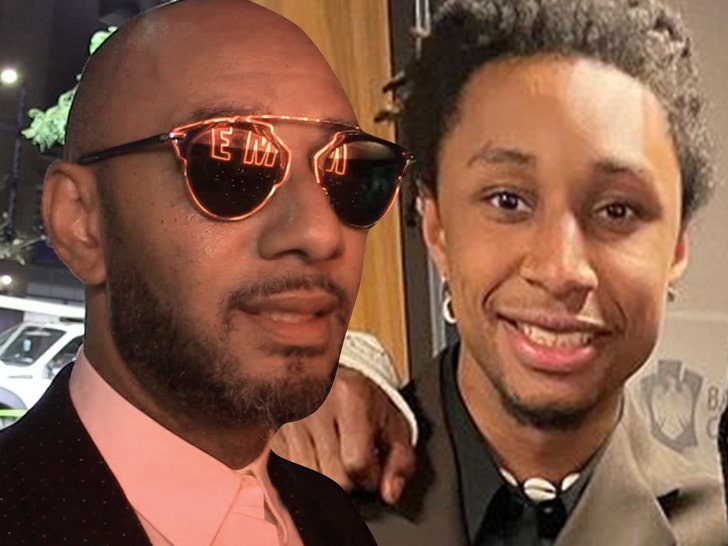 Swizz Beatz‘s son, Nasir Dean, is ready to make a name for himself in Hollywood … and he’s taken his first big step after landing a role in a feature film.

We’ve learned Nasir will star in the new film, “Charge It To The Game” … a coming-of-age story about 4 best friends who are finding their way through adolescence while navigating the obstacles that come with growing up.

Nasir will play the role of Preach … one of the four best friends.

We’re told this is a huge step for Nasir … who’s wanted to break into the acting biz for a long time. Just a couple of years ago … Nasir was featured in a music video for Common‘s track “Hercules” featuring Swizz Beatz. After that performance … he got several offers from producers and filmmakers but, at the time, Nasir wanted to stay focused on his music career.

He released an EP “BeachBum Limbo” last year under Epic Records and he’s got a new music project slated to be released later this year dubbed “Mr. Cardinal.”

But, the itch to act has always been there, according to his manager and attorney, Nichole Levy. We’re told he auditioned for a role in season 2 of HBO’s hit show “Euphoria.” He didn’t land it but then “Charge It To The Game” came a-knockin’. 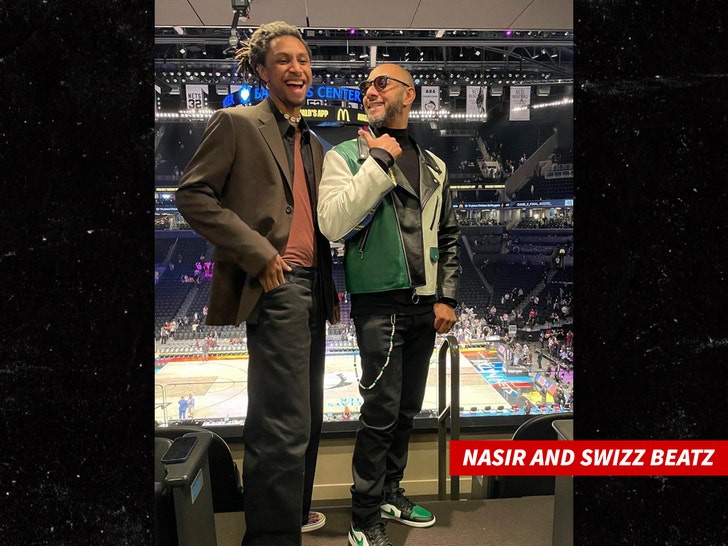 We’re told Swizz is psyched about his son landing the role … and while he’s got a ton of pull in Hollywood and beyond, we’re told he’s been hands-off about Nasir’s career … given Nasir’s desire to develop his own brand.

The kid’s got serious hustle for sure. Filming starts later this month in Atlanta.