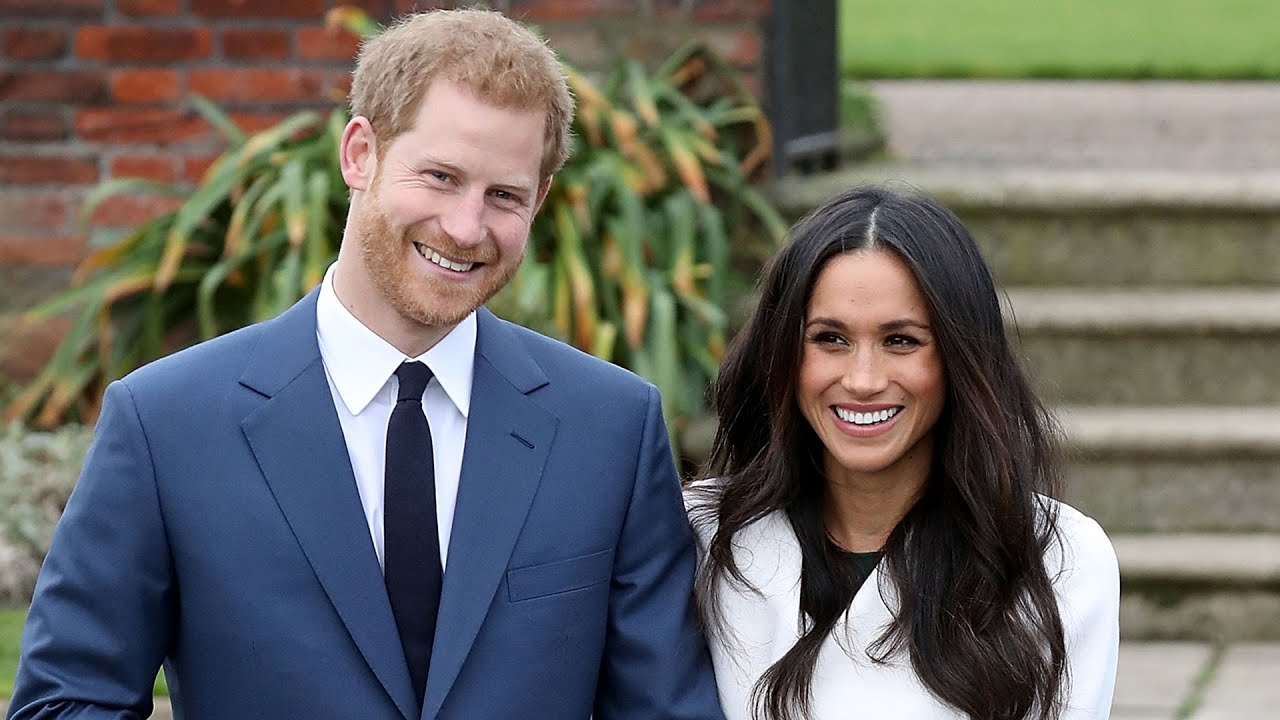 Ads by Amazon
Share on Facebook
Share on Twitter
Share on Pinterest
Share on LinkedIn
The royal family offered their support on social media, following the birth of Prince Harry and Meghan Markle’s second child, a daughter named Lilibet Diana Mountbatten-Windsor. However, a source tells ET that the family still feels ‘disappointment and anger’ towards the Duke and Duchess of Sussex, following their explosive interview with Oprah Winfrey in March. As for Meghan’s career as an actress, the source is also revealing that the former ‘Suits’ star currently has no plans to return to acting. Instead, she’s focused on the non-profit work she and Harry are doing with their Archewell foundation.