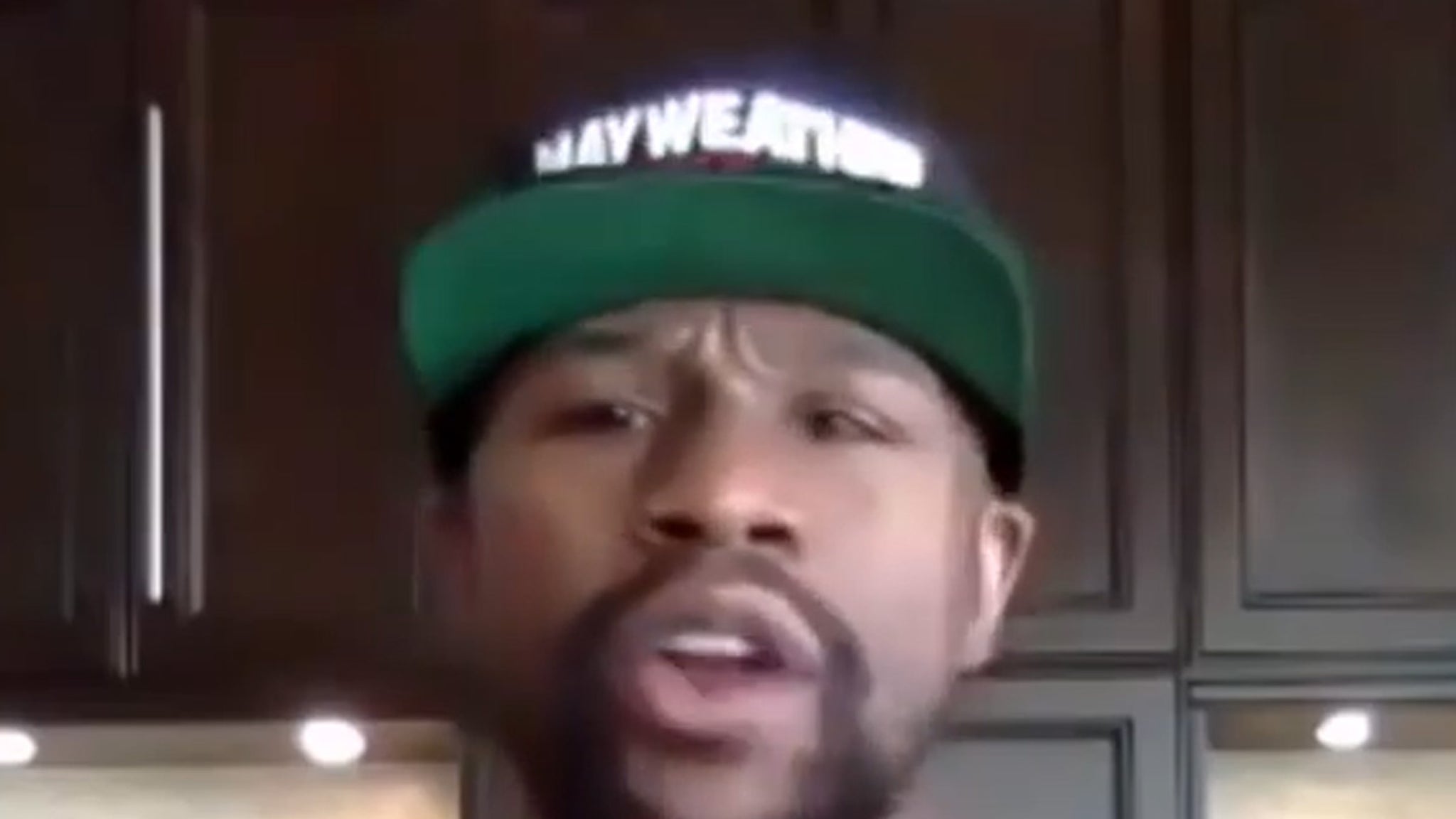 Floyd Mayweather says his Las Vegas home was burglarized and a bunch of valuable property taken … and now the boxing superstar is pleading for help, offering at least $100,000 for info leading to the arrest of the burglars.

Mayweather — who recently told us he expected to rake in $50 to $100 million for the Logan Paul fight — just announced one of his Sin City houses was broken into.

”One’s home is there a sanctuary, place of peace, relaxation and comfort. When someone violates that sanctuary, it is disturbing and hurtful,” Mayweather wrote on social media.

“One of my homes was burglarized in Las Vegas. They stole many valuable handbags and other belongings of substantial value. I am offering at least $100,000 reward for information that leads to the return of my belongings.”

Floyd continued … “The level of disrespect and greed it takes for someone to do this is unfathomable. Thank you to anyone who comes forward with any information. God bless.”

It’s unclear exactly what was taken or when the alleged burglary went down … but we’re told Floyd only recently returned to Vegas after spending a few days in Miami following his fight.

Mayweather has dropped insane amounts of cash on some of the most coveted handbags — included incredibly rare Birkin bags — over the years.