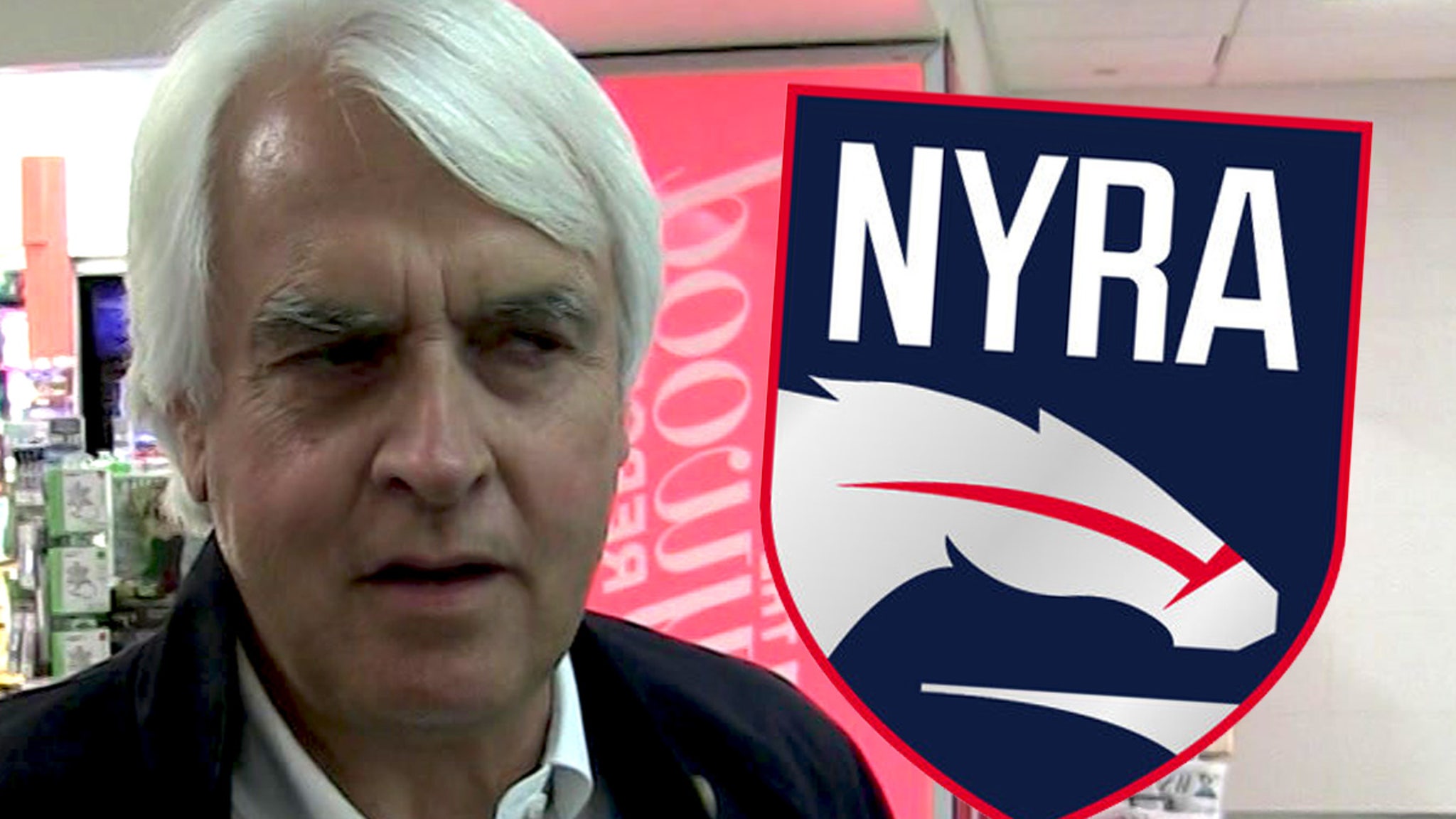 Bob Baffert is so PISSED over his New York Racing Association ban … he’s now suing the org. and asking the judge to lift his suspension ASAP.

It’s all in new court docs obtained by TMZ Sports … in which Baffert says the NYRA has no basis to suspend him, despite what’s been going down with Medina Spirit in Kentucky.

In the lawsuit, Baffert says even though Medina Spirit’s primary sample came back with traces of a banned substance after the horse’s Kentucky Derby win … he still believes he should face no punishment until the full investigation into the matter concludes.

Furthermore, Baffert says because he’s not facing any accusations of wrongdoing in New York and has never had a history of any sort of misconduct in the state … he wants his suspension lifted STAT.

In the suit, Baffert says the ban placed on him by the NYRA in mid-May is costing him a fortune in missed racing opportunities … and, in addition to the injunction, Baffert is also seeking damages.

As we previously reported, Baffert has claimed Medina Spirit’s positive test was NOT a result of cheating … saying he believes it was all possibly due to ointment prescribed to fix a skin issue on the horse.

“While we do not know definitively that this was the source of the alleged 21 picograms founds in Medina Spirit’s post-race blood sample,” Baffert said shortly after the race, “and our investigation is continuing, I have been told by equine pharmacology experts that this could explain the test results.”

Baffert was suspended by the NYRA on May 17 — a big deal as it barred the legendary horse trainer from entering into the prestigious June 5 Belmont Stakes race.