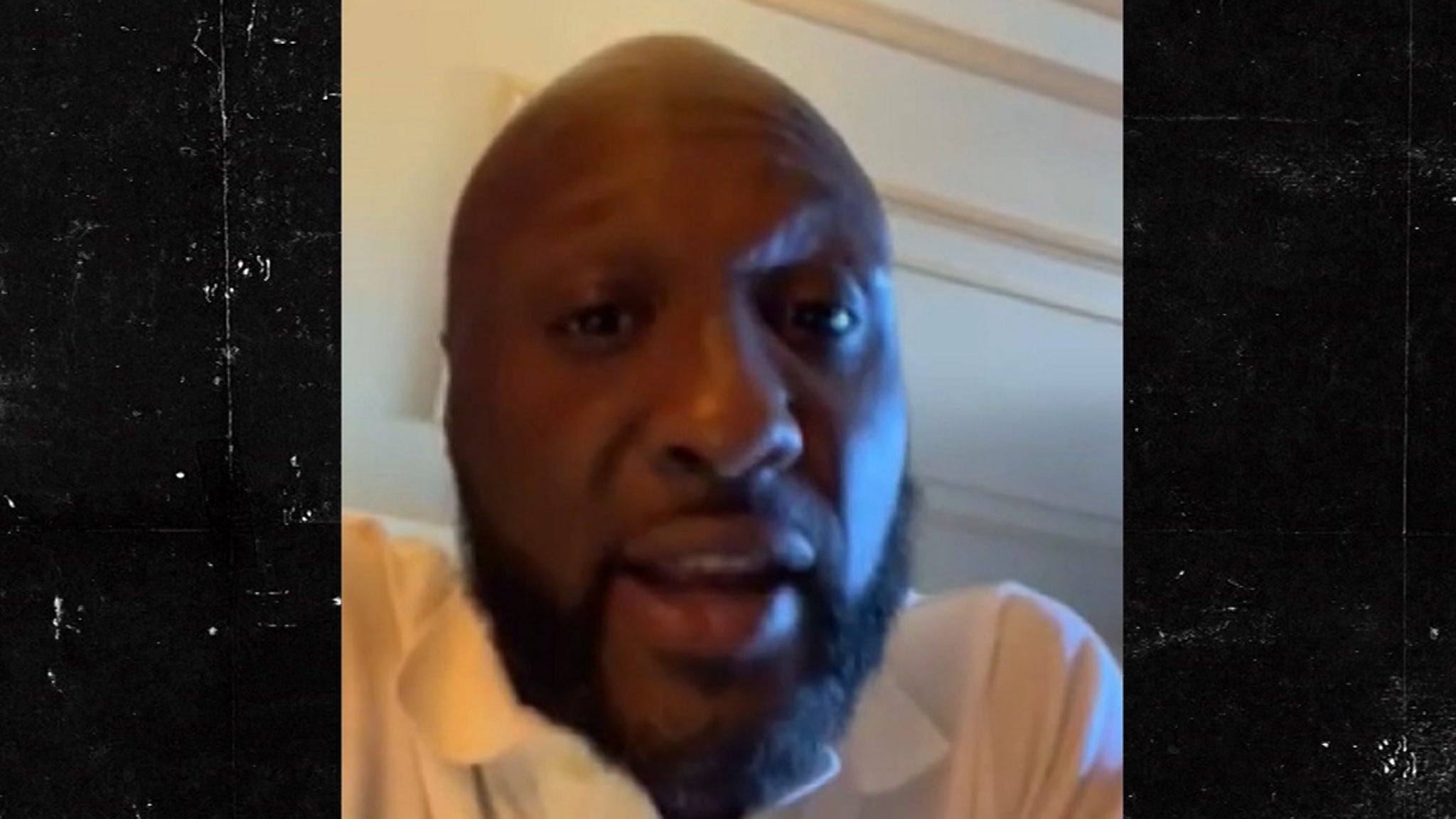 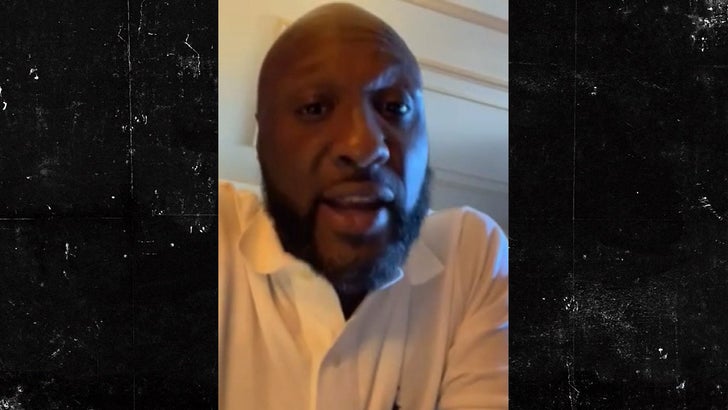 The Lakers may need more than LeBron James and Anthony Davis if they’re trying to return to the NBA Finals … so says Lamar Odom, who tells TMZ Sports they’re one more star away from dominance.

Of course, the Lake Show was sent home early after losing to the Phoenix Suns in the first round … and AD’s groin injury is believed to have played a major role in their demise.

We asked LO if the Purple and Gold need to make big changes this offseason … and he says Bron and Davis are usually enough, but their heath issues could spell trouble in the future.

“I was hurt!” Odom tells us. “I was hurt when I watched them. They gotta get another guy who can play right alongside LeBron James and Anthony Davis.”

LeBron also had to sit out a portion of the season due to a tough ankle injury … and keeping everyone healthy is a major concern for LO.

“I mean, [James and Davis] probably is enough but we need them healthy but just in case if they’re not healthy.”

“I think once the Lakers put another piece with those two guys, then they’ll be alright because they have enough supporting cast right now but I just think they need one more strong piece.”

The guy knows what it takes to win it all — after all, he won championships alongside Kobe Bryant in 2009 and 2010.

Odom points out the Brooklyn Nets … saying that squad has 3 legit MVP caliber players on their team … and L.A. needs that third option to be able to compete.

Speaking of Brooklyn, Odom had strong words for Charles Barkley, who recently said he’s rooting against the Nets due to his hatred for “super teams.”

“S***, the NBA is a copycat league anyway. If they gave you a script, then maybe you want to make that your movie.”