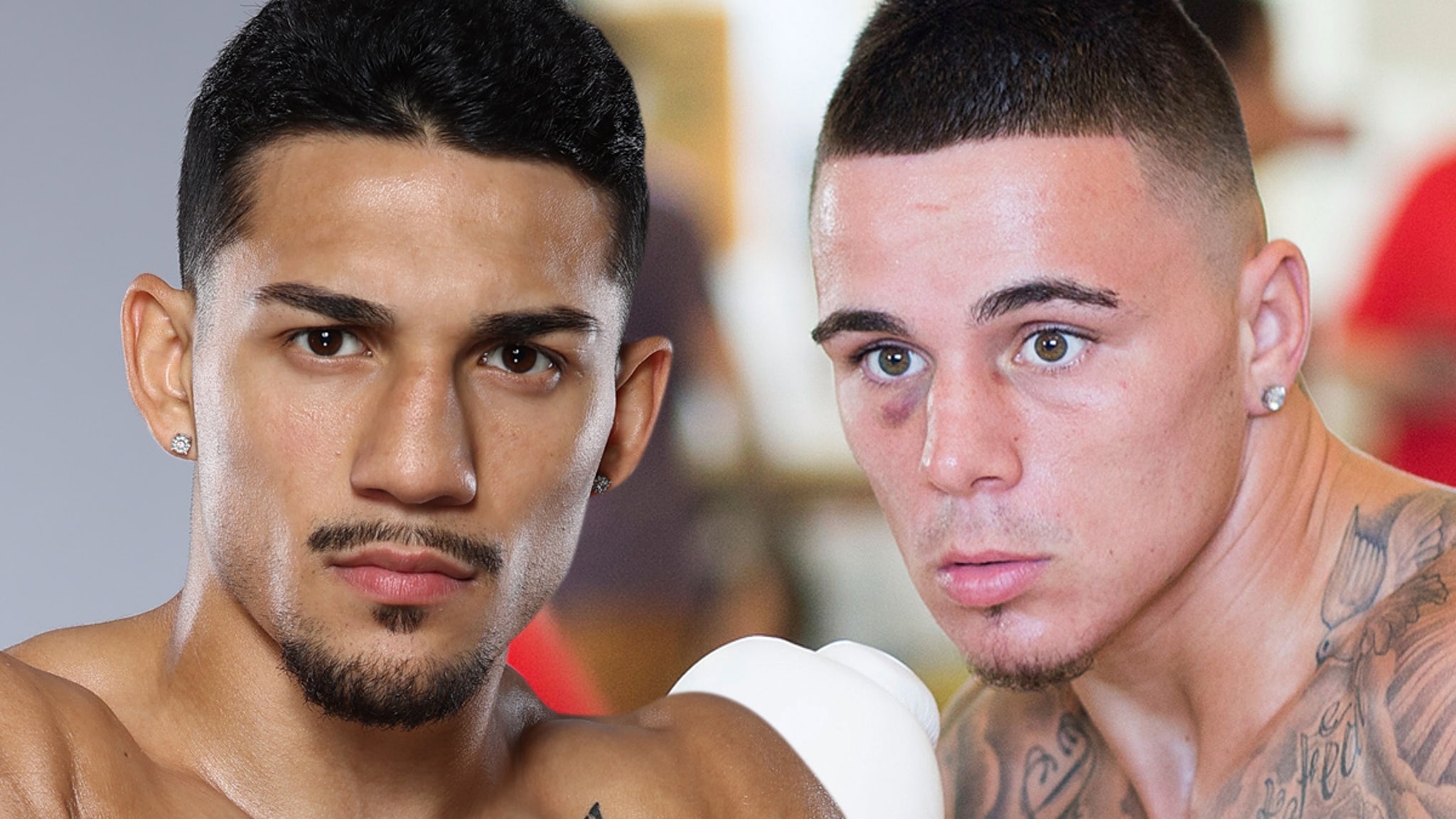 Boxing superstar Teofimo Lopez — one of the best fighters in the world — has tested positive for COVID, forcing promoters to postpone this weekend’s championship fight.

The undefeated 23-year-old — the unified lightweight world champ — was supposed to take on George Kambosos in Miami on July 19.

But Lopez tested positive for coronavirus on Tuesday morning — and to make things worse, he’s symptomatic.

As a result, the fight — along with the entire card — is being pushed to August 14th to allow Lopez to recover.

The event — part of the Triller Fight Club series — was set to feature some sick musical performances during the event … headlined by Meek Mill.

Myke Towers and Reggaeton star Lunay were also booked to perform as part of the Triller Live Concert Series.

As for the entertainment portion of the evening, no word on that — we’re working on details.

Teofimo Lopez is 16-0 — and coming off an incredible victory over former Vasiliy Lomachenko, who (at the time) was considered by many to be the best pound-for-pound fighter on the planet.

28-year-old George Kambosos Jr. is also undefeated (19-0) — and believes a victory over Lopez would rocket him into boxing superstardom.