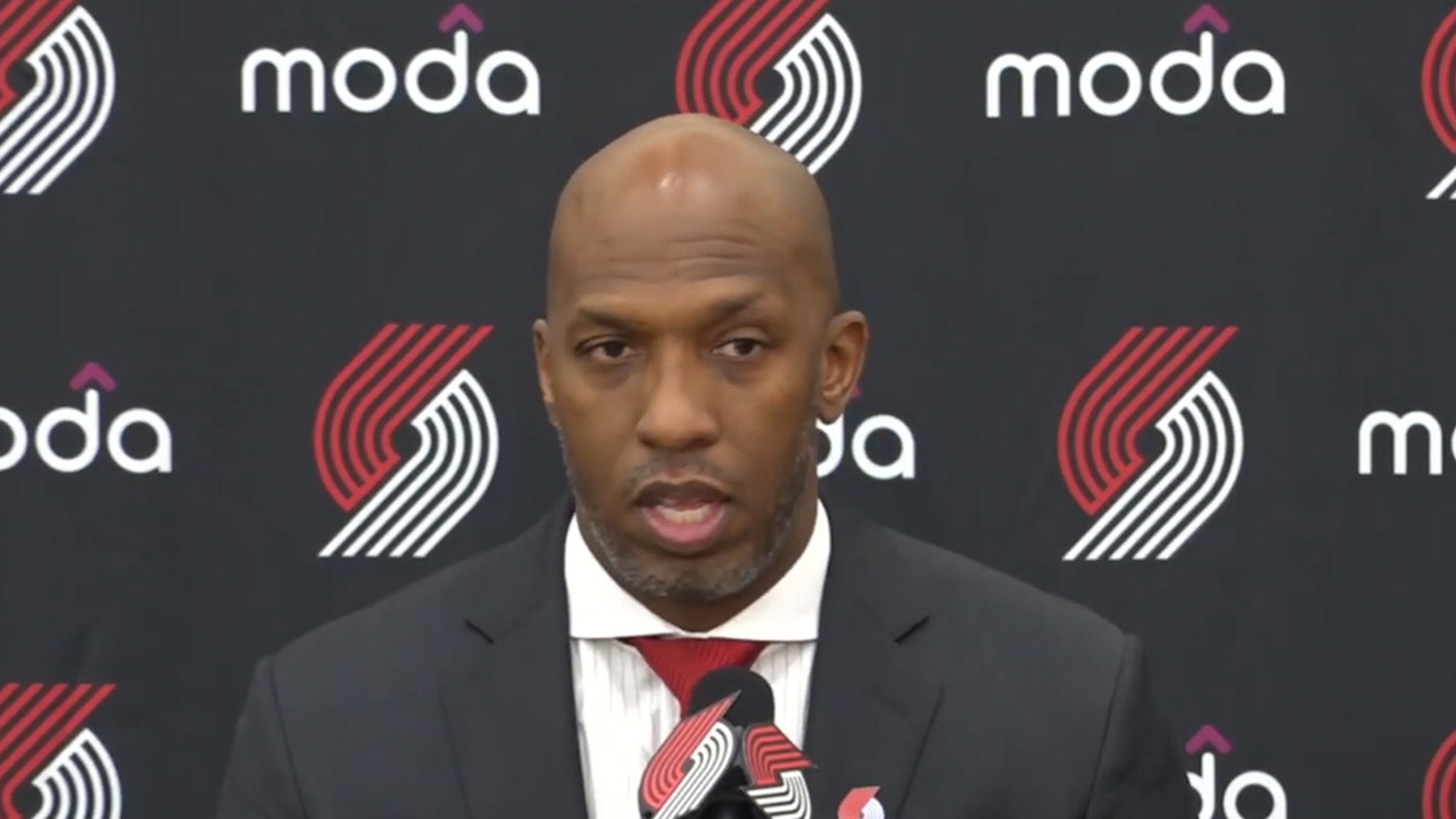 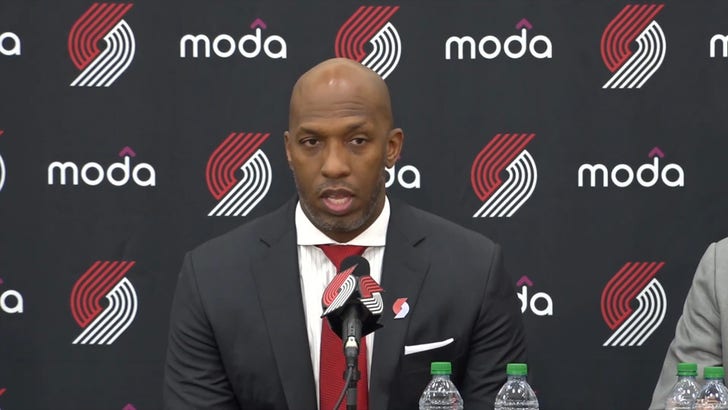 Chauncey Billups was introduced as the next head coach of the Portland Trail Blazers on Tuesday … but before he talked hoops, the ex-NBA star opened up on his sexual assault allegations from more than 20 years ago.

Back in 1997, Billups — a player for the Boston Celtics at the time — was accused of sexually assaulting a woman at teammate Antoine Walker’s home.

The woman claimed she blacked out during the attack … and woke up with injuries to her cervix, rectum and throat.

Billups was NOT charged with a crime … but reportedly settled a lawsuit filed by his accuser.

During Billups’ intro presser on Tuesday, Portland GM Neil Olshey insisted the organization took the 1997 allegation very seriously … even hiring an independent team of investigators to look into the troubling claims. 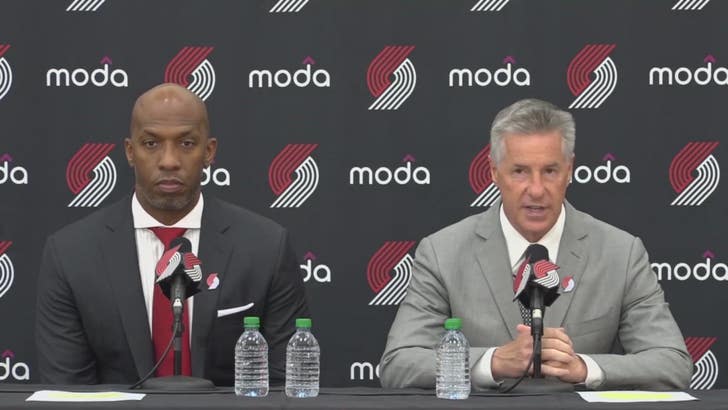 Olshey said the investigators dug around and determined Billups’ claim that the encounter was consensual was corroborated.

The team did not elaborate on the findings of the investigation.

Billups personally spoke about the allegations as well, saying, “There’s not a day that goes by that I don’t think about how every decision that we make can have a profound impact on a person’s life.”

“This experience has shaped my life in so many different ways.”

He added … “I really, really look forward in providing insight, leadership to our guys who are young and taking on a lot of responsibility as I was at that time.”

“But, just being able to support them and walk them through situations is something that I’m gonna take as a responsibility.”

Members of the media tried to ask follow-up questions about the alleged incident … but Blazers PR shut it down.

Here is Trail Blazers PR shutting down a valid question from @jwquick about Billups and the 1997 sexual assault allegations.

The Blazers gig is Billups’ first as a head coach. As a player, Chauncey was a 5-time All-Star and NBA Finals MVP over his 16-year NBA career.