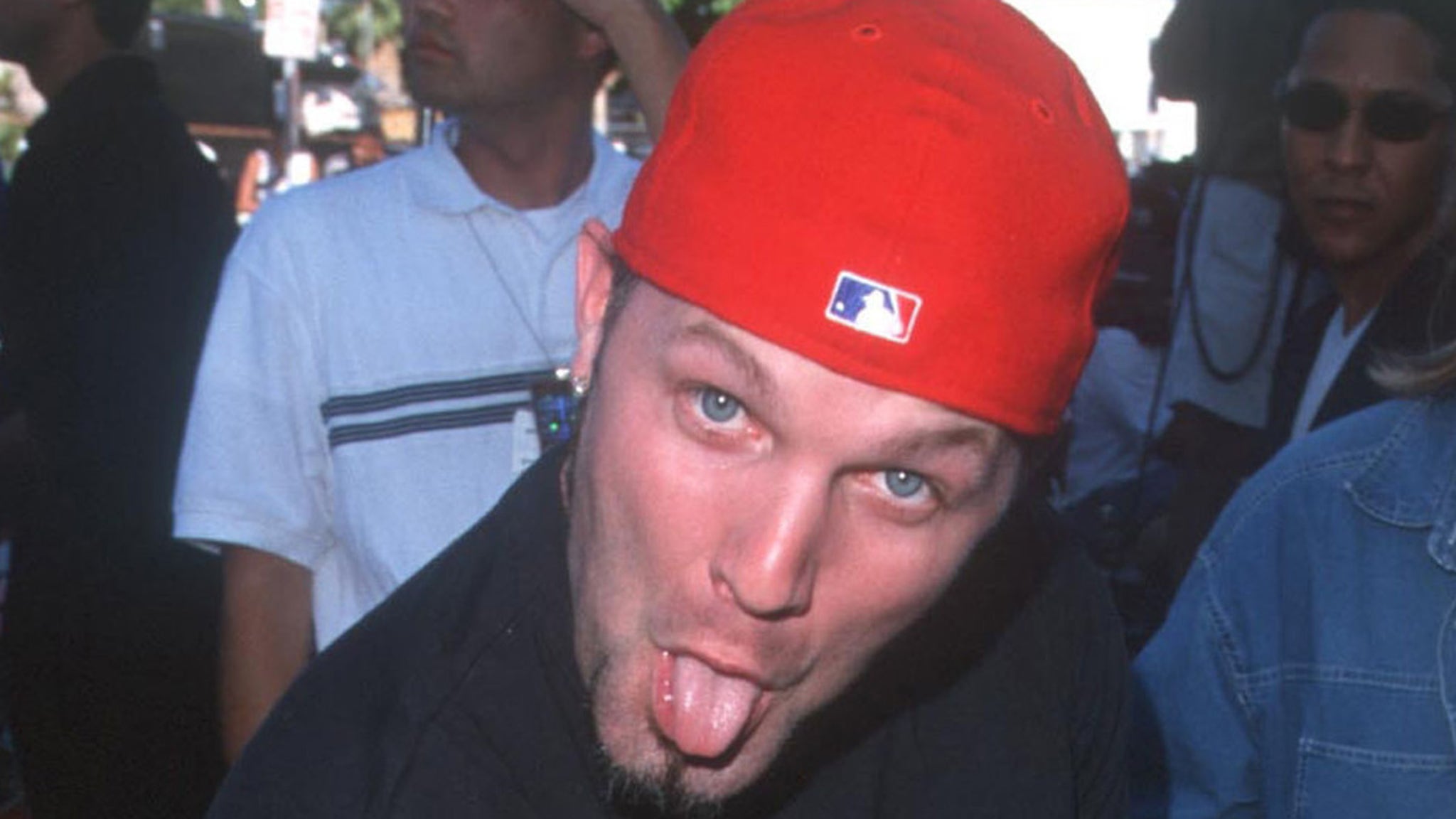 Jacksonville, Florida artist Fred Durst was only 30 years old when he shot to fame as the frontman of the band Limp Bizkit … and landed at the top of the Billboard Hot 100 charts after they released their 1999 sophomore studio album Significant Other that included the singles “Nookie” and “Break Stuff.”

Durst and LB continued to ride their wave of success after they quickly churned out their 2000 follow-up record Chocolate Starfish And The Hot Dog Flavored Water … which contained “Take A Look Around” and the hard-hitting classic “Rollin’.”

Since Limp Bizkit’s final album in 2011, Fred has switched gears and now spends his time as an actor and director.

Guess what he looks like two decades later with a full Santa beard!