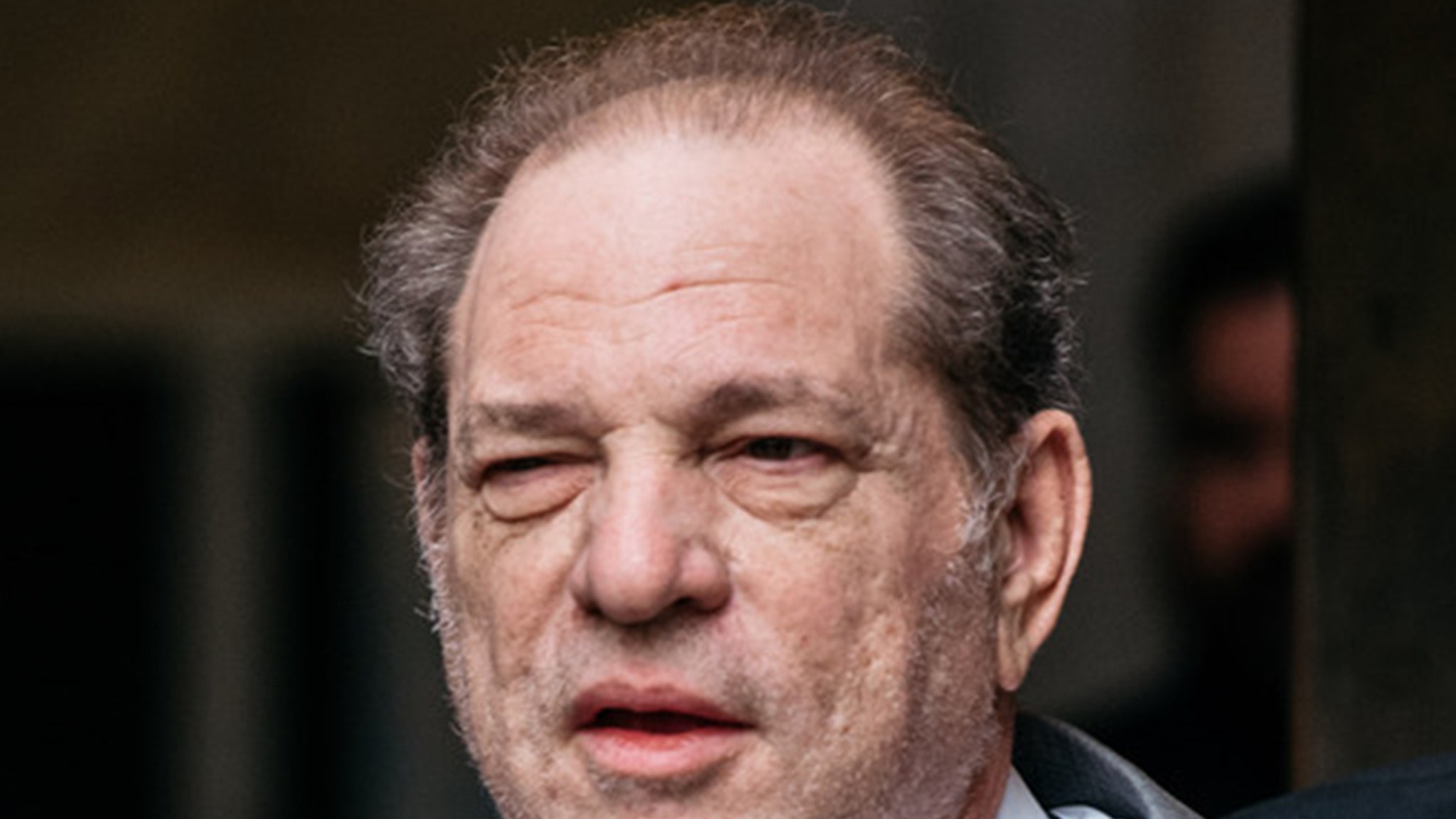 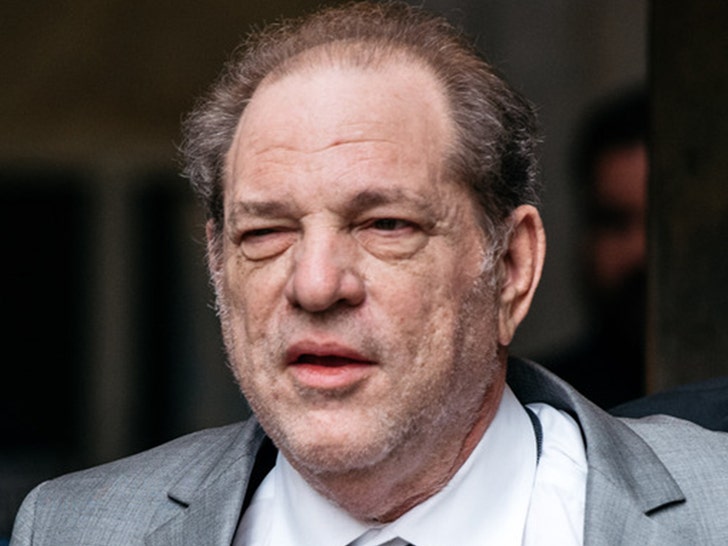 Harvey Weinstein is currently aboard an airplane for the first time in over a year — but it’s not for any type of vacay … the guy’s on his way to L.A. to face even more charges.

The disgraced movie producer’s attorney, Mark Werksman, tells TMZ … Weinstein’s legal team was notified their client is being extradited Tuesday, and is said to be on a flight right now from New York to Los Angeles for a possible hearing in court Wednesday.

Another attorney of Weinstein’s, Norman Effman, adds that he believes Weinstein is on a federal aircraft medically equipped to handle his many ailments. We haven’t confirmed that just yet, though. In any case, it sounds like HW is California-bound for the first time in a while. 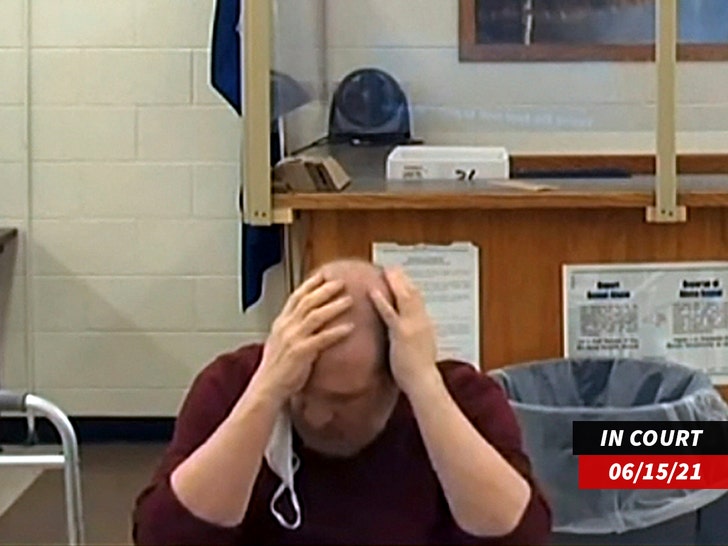 Remember, he’s been on the East Coast since at least 2019 … fighting a rape case that he was ultimately convicted in just last year, and sentenced to 23 years behind bars. That was just a New York matter, though … he’s still got Los Angeles charges to face, which is why he’s being brought out here.

As we’ve reported … Weinstein was indicted on 11 counts of sexual assault involving 5 different women, following an investigation on the heels of scores of women coming forward to accuse him of either sexual misconduct, or full-blown assault … coast-to-coast. 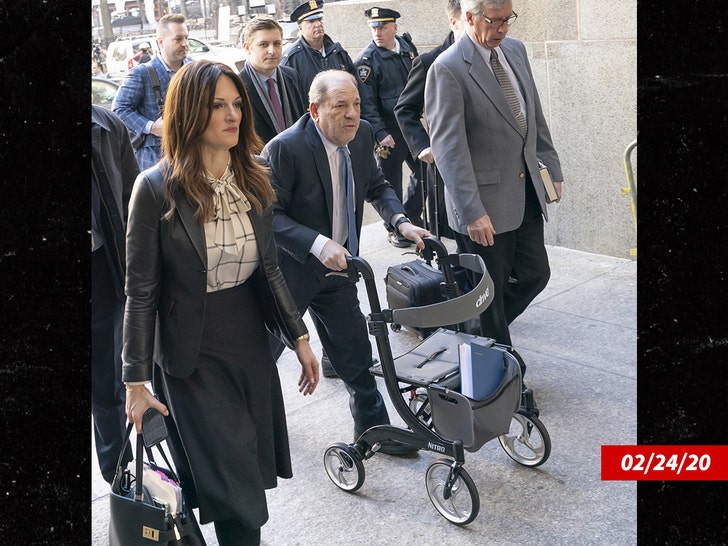 Weinstein’s rep, Juda Engelmayer, tells TMZ … despite trying to negotiate an agreement to waive Weinstein’s extradition, he knew this would probably be coming eventually. Engelmayer also says he’s disappointed in the L.A. County District Attorney for not waiting for a judge’s ruling.

Engelmayer says the team will be fighting for Weinstein to receive the medical care he needs, while also adding he has a right to due process … and is presumed innocent until proven guilty.