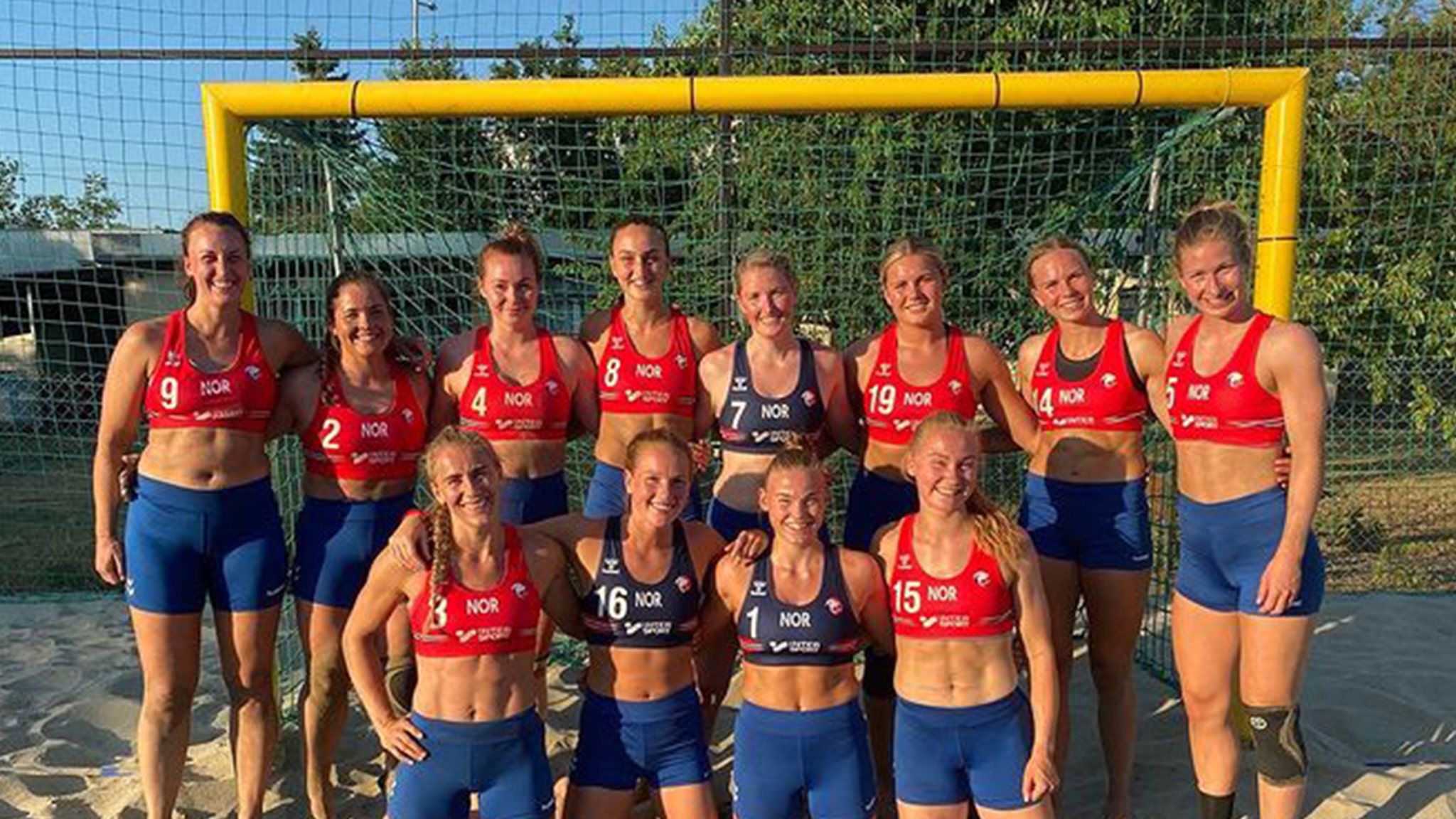 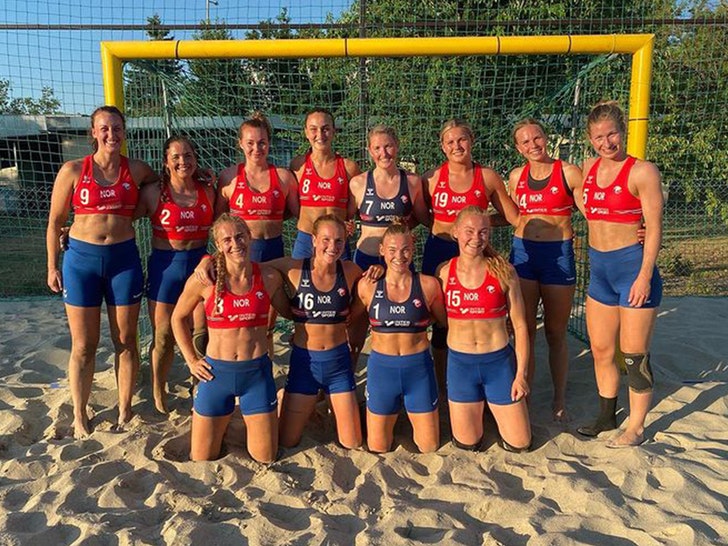 Norway’s women’s beach handball players gave a big middle finger to their sport’s uniform double standards over the weekend … ditching their required bikini bottoms for shorts during a game — and the stunt resulted in a fine.

The team had reportedly been planning the protest for weeks … hoping to put the spotlight on the differences in what the men and women are told to wear during competition — men can wear much longer shorts, while women are forced to wear skimpy bottoms.

The players decided on Sunday’s game to make their statement … with the whole team rocking shorts during their bronze medal matchup with Spain at the European Beach Handball Championships in Bulgaria.

Norway officials claim they’ve been pleading with the higher-ups for YEARS to adjust the regulations … but the EHF says any change has to come down from the International Handball Federation.

There’s been plenty of controversy surrounding what women can and cannot wear during competition — as we previously reported, Paralympic star Olivia Breen claimed an official called her sprint shorts “inappropriate” during an event over the weekend.

No word on whether the IHF will consider new changes … but hopefully it happens.