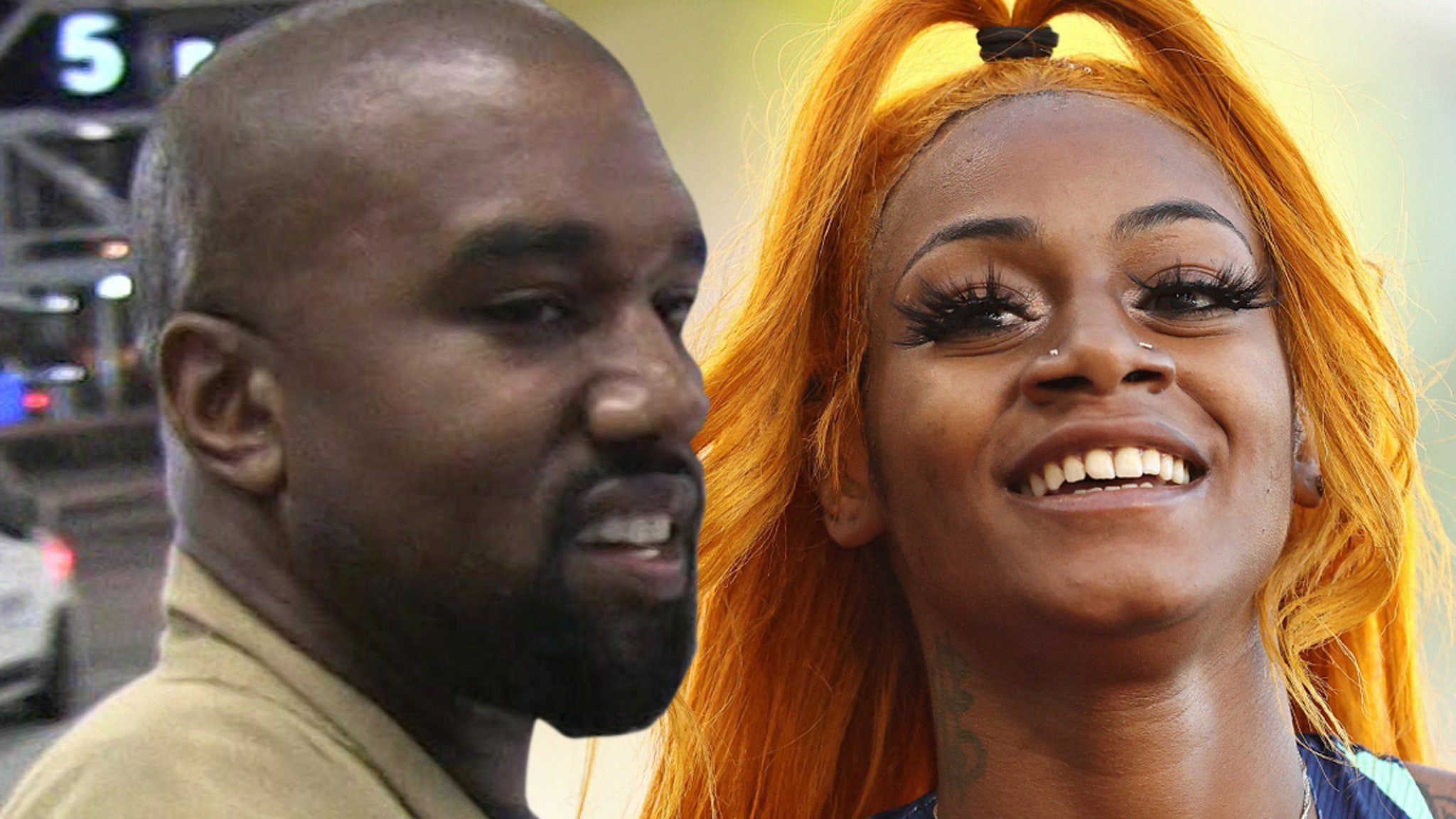 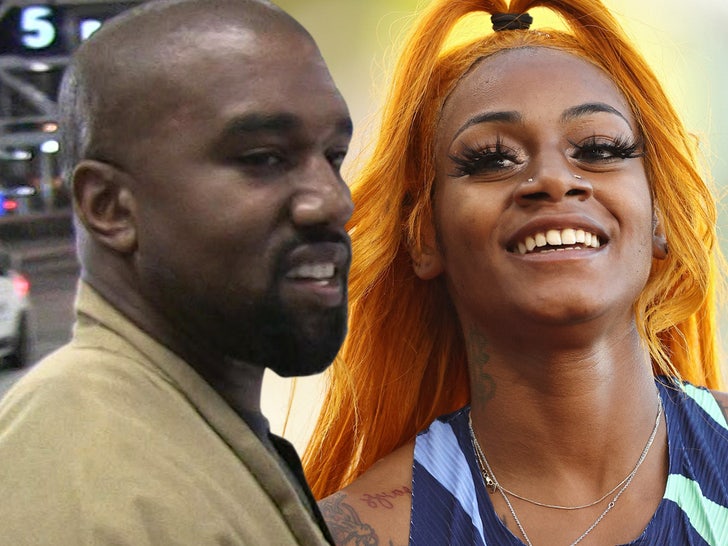 Sha’Carri Richardson isn’t competing in the Olympics — but she’s still making it onto millions of TV, phone and tablet screens across the world — thanks to a new collab with Dr. Dre and Kanye West.

.@itskerrii doesn’t need you to let her do anything.

Scored and edited by @kanyewest
Featured track is “No Child Left Behind”
DONDA is officially out in 48 hours! ⏲ pic.twitter.com/9eZN6XJM41

The Dre Beats commercial just aired during Game 6 of the NBA finals between The Milwaukee Bucks and Phoenix Suns.

The ad features Richardson donning a pair of the famous headphones while hitting the track and a never-before-heard Kanye song called “No Child Left Behind” playing the background. West repeats the lyrics, “He’s Done Miracles on Me” throughout the clip — seemingly referring to God.

It’s the first official listen the public-at-large has gotten of West’s upcoming album titled “DONDA” … after his late mother. The Beats ad also worked as an announcement that the album will drop Friday.

Richardson has become the most talked about name in sports over the last few weeks after getting suspended and then disqualified from the 2021 Tokyo Game after a positive test for marijuana … so it makes total sense why Kanye would want to collab for some album press.

We spoke with Sha’Carri at LAX last week, who told us she wasn’t bothered by the Olympic snub — and with one massive deal under her belt, it looks like she’ll have plenty to do off the track.