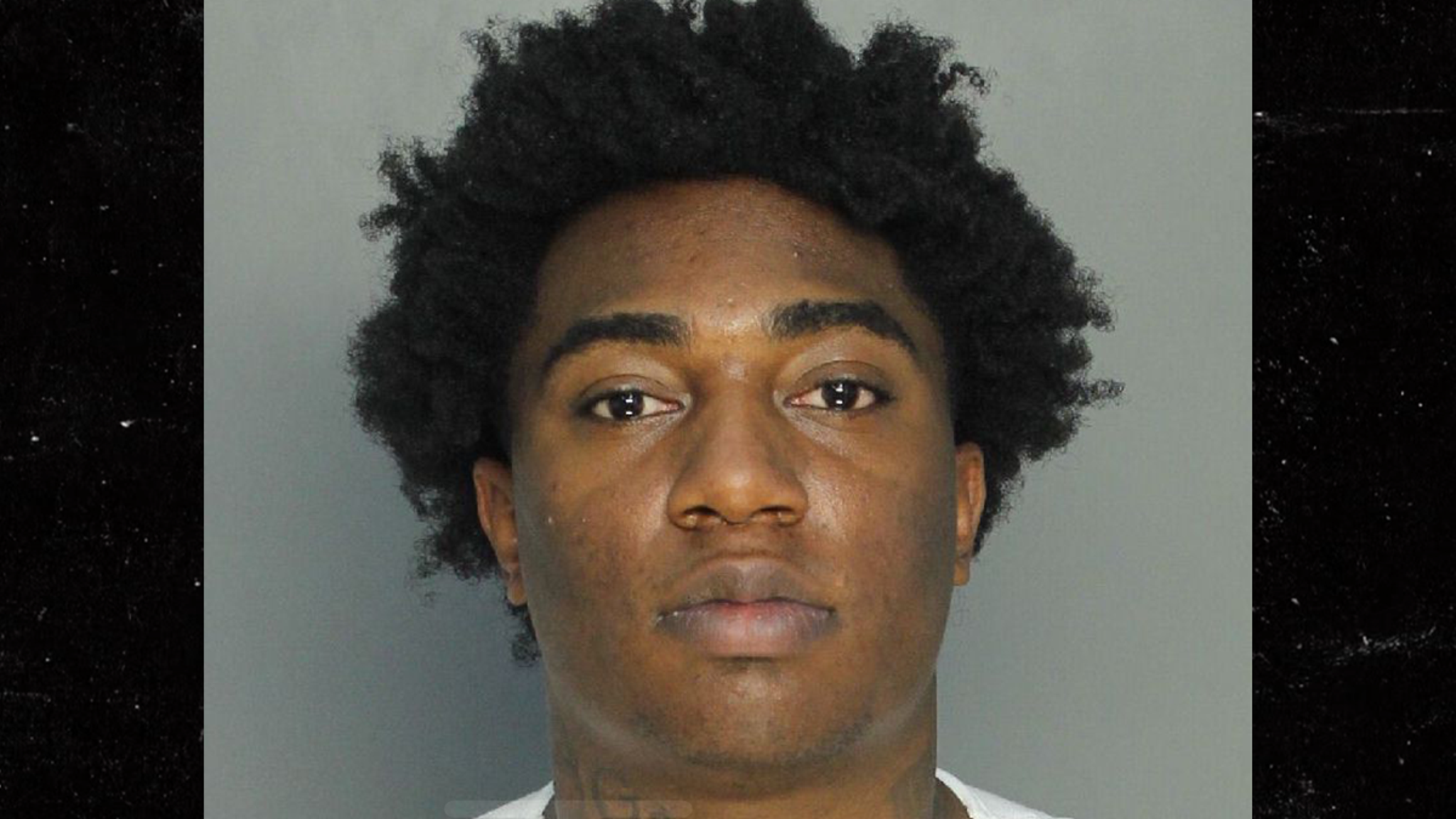 Fredo Bang‘s been arrested in Miami — where he lives — on a fugitive warrant out of Louisiana — where he hails from .. TMZ has learned.

The rapper was picked up Thursday and booked in the Miami-Dade County jail, though it’s unclear what he’s accused of in his home state.

Fredo’s scheduled to perform Friday at the Rolling Loud hip-hop festival in Miami Gardens, but it seems he might have other plans now … like being extradited.

His arrest comes just a day after one of his fellow rappers, Lit Yoshi, was also arrested in Miami on a Louisiana warrant. Yoshi’s wanted on an attempted murder charge in St. Tammany Parish, Louisiana.

Both rappers are part of the hip-hop group called Top Boy Gorilla, and Fredo has a well-known beef with NBA YoungBoy.

In fact, authorities believe the 2019 shooting of YoungBoy at the Trump Beach Resort near Miami is possibly linked to members of Top Boy Gorilla … but so far, no charges have been filed.