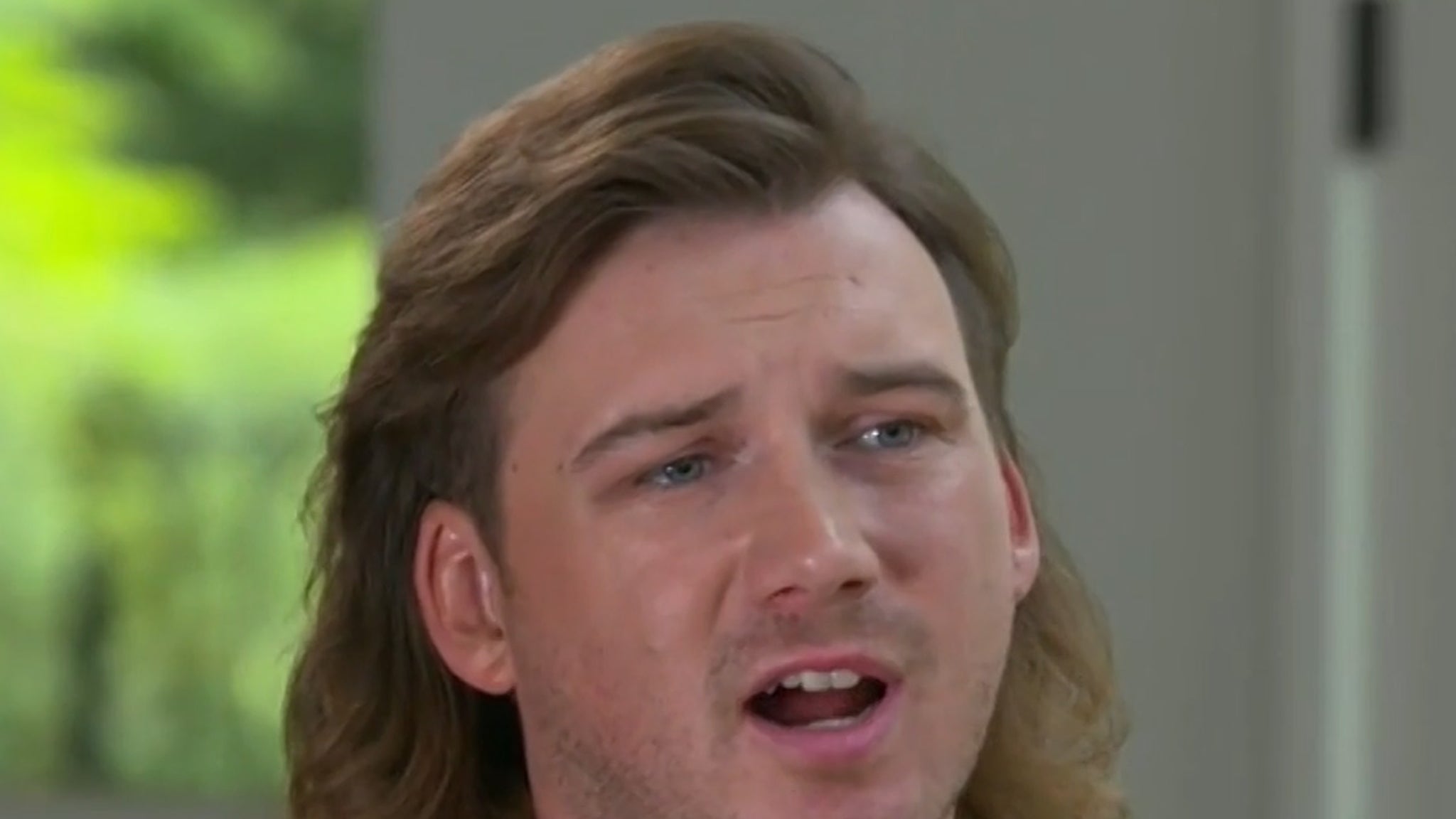 Morgan Wallen says when he used the n-word after partying with his friends, he thought it was “playful” … but he admits that’s ignorant, and he now knows it’s wrong.

The country music star gave his first interview about the scandal, the result of a video shot by a neighbor on January 31 in Nashville and obtained by TMZ … showing Wallen casually dropping the slur while making fun of one of his friends.

Morgan tells Michael Strahan on “Good Morning America” … he wasn’t using the racial epithet in a derogatory manner, because he insists up until that point in his life he had never thought about it being wrong.

He repeats he was simply ignorant about what it meant, but says he knows now … after conversations with Black leaders.

Wallen admits he can’t fully understand why it makes Black people so upset because he’s not in their shoes … but says he’s done a lot of thinking and soul-searching about it, along with a 30-day stint in rehab.

Morgan may have stirred up one more controversy before he was done answering questions, too. He told Strahan “it would seem” that country music has a race problem … but he hasn’t thought about it too much.

As we’ve reported … the country singer has mostly remained out of the public eye since the video came out, but has gotten back to performing a little in recent weeks.

The scandal has also not hurt his popularity much, and he’s even won some awards despite it.