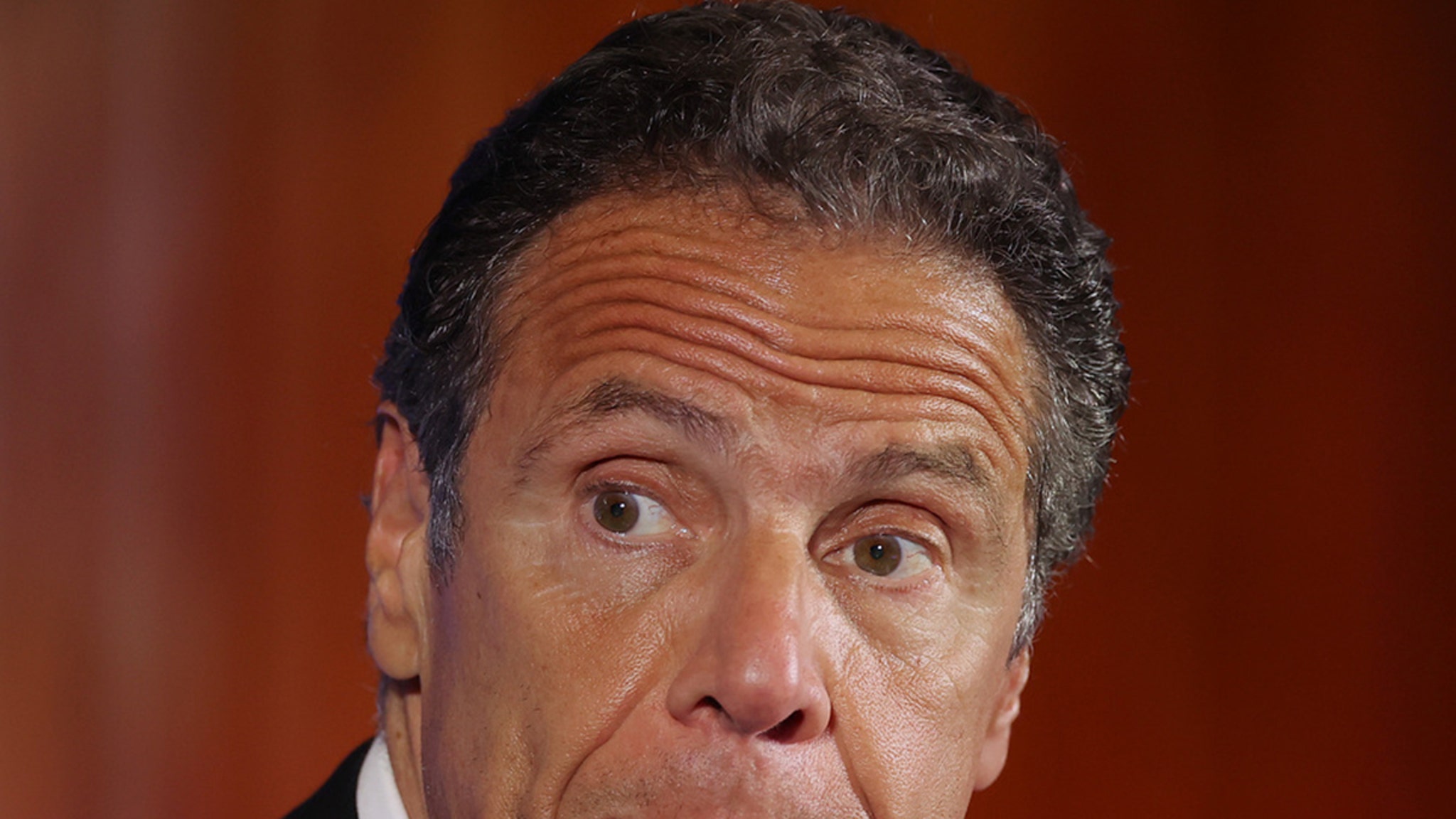 NY A.G. Letitia James announced the results of her investigation Tuesday, and said the NY Governor had sexually harassed former and current employees from 2013 to 2020 — and had even retaliated against an ex-employee who reported allegations.

According to the report … the sexual harassment included unwanted and inappropriate groping, kissing, hugging and comments that were “deeply humiliating, uncomfortable, offensive or inappropriate.”

James says Cuomo and his office fostered a “toxic” workplace that enabled “harassment to occur.” The AG’s probe took 5 months, and found Cuomo and his senior staff intended to discredit and disparage at least one of his accusers.

The report’s bottom line is Cuomo’s actions violated multiple state and federal laws … not to mention the Executive Chamber’s own written policies.

As part of the investigation … Cuomo was interviewed and the A.G.’s office says Cuomo gave “blanket denials” or didn’t recall specific incidents.

The AG’s investigators say his denials stand in stark contrast to the corroborating evidence and credible witnesses they found through the course of the investigation.

New York’s 2 U.S. Senators, Chuck Schumer and Kirsten Gillibrand, have called on Cuomo to resign … as have other Democrats, including Rep. Alexandria Ocasio-Cortez.